Eating whole grains may benefit your heart and lengthen your life.

Grain foods made from the hard, dry seeds of plants have been a nutritional basic for thousands of years. When you eat a whole grain, you're getting more than just the fiber from the seed's outer layer. You also get all the vitamins, minerals, good fats, enzymes, antioxidants, and phytonutrients that are stripped away when grains are processed. 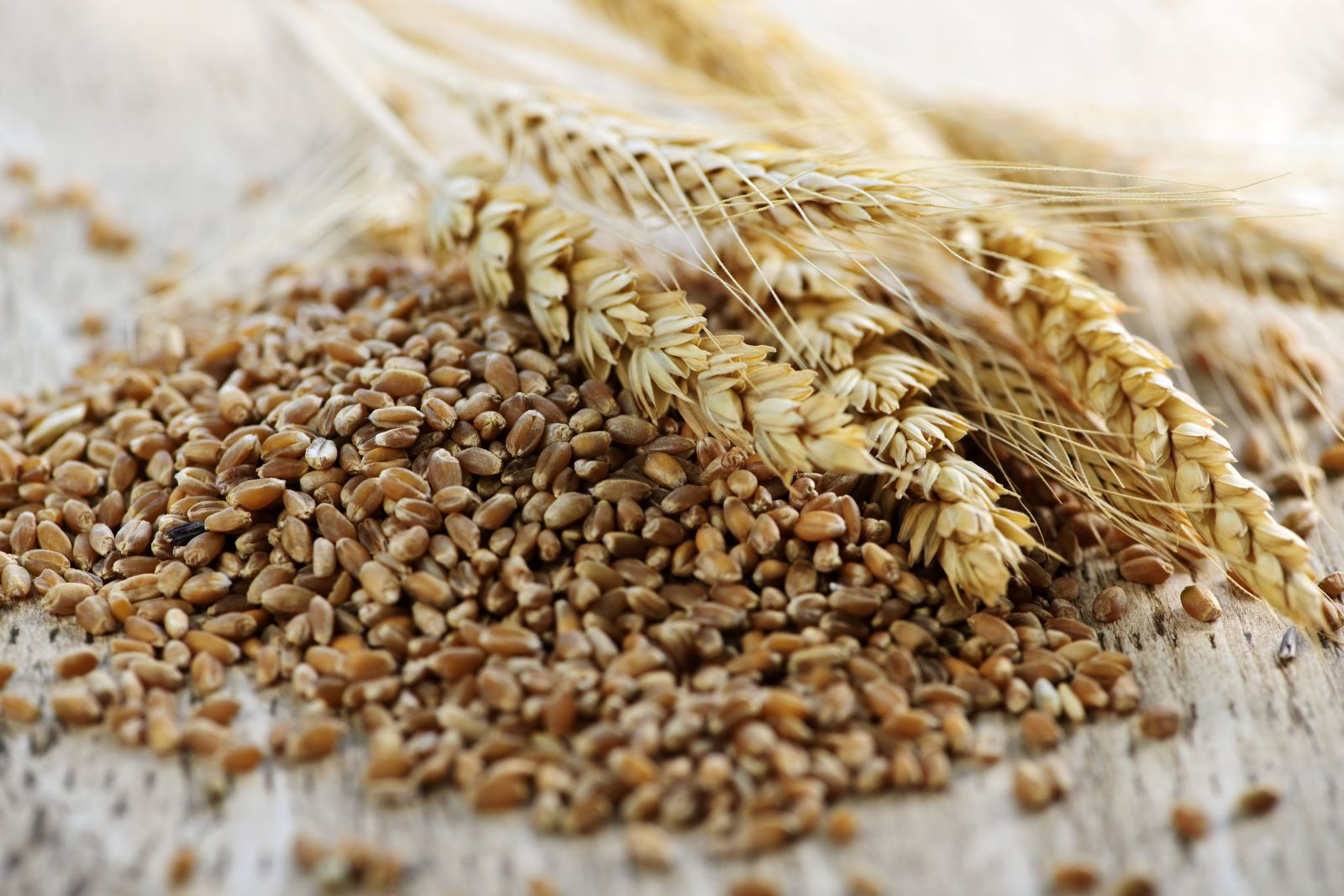 "These nutrients and compounds have a wide range of health benefits, such as lowering blood pressure, blood sugar, and blood cholesterol and reducing chronic inflammation. It is likely that all the components of whole grains work in concert to confer these benefits," says Dr. Frank Hu, professor of nutrition at the Harvard School of Public Health and a co-author on a recent study that linked whole-grain consumption to a longer life.

Going against the grain

In spite of whole grains' inherent goodness, most of us still don't get the right grains. Right now, the typical American diet is loaded with highly refined grains that have been stripped of their outer bran and inner germ layers and milled into a fine-textured carbohydrate. These low-quality carbohydrates, which include white rice, white bread, pastries, and other products made from white flour, are easier to cook and store than whole grains. However, they lack the nutritional clout of their whole-grain cousins, even when they have been fortified with added vitamins and minerals.

Another key element missing from highly refined grains is dietary fiber. Fiber is the part of plant foods that the body cannot digest. It moves through the digestive system, absorbing water and helping the body eliminate food waste more quickly. Fiber's role in preventing heart disease is thought to stem from its ability to lower blood pressure, cholesterol, and blood sugar. It also fills you up, which helps you eat less and perhaps lose weight, which also carries cardiovascular benefits.

Trade up in nutrition

Swapping out even relatively small quantities of unhealthy foods for whole grains can lead to large health gains. In two long-running studies, researchers found that people who ate the largest amount of whole grains—about two-and-a-half servings a day—were about 5% less likely to die of any cause than those who ate the smallest amount. (A serving equals 1 ounce or 28 grams.) For each daily serving, people were about 9% less likely to die of heart disease. They also found that replacing refined grains and red meats in your daily diet with an equal amount of whole grains can potentially lengthen life by 8% to 20%.

What about the glycemic index?

Much has been made of the glycemic index as a way to distinguish between high- and low-quality carbohydrates. The glycemic index rates carbohydrates on a scale of 1 to 100 based on how quickly a particular food can be broken down in the digestive system so that glucose is released into the bloodstream. But the glycemic index is just one attribute of a food's nutritional profile, says Dr. Frank Sacks, a professor of cardiovascular disease prevention at Harvard School of Public Health who researches this subject. Whole grains can be high- or low-glycemic-index based on factors such as how the food is prepared or how the flour is ground. Except for people with type 2 diabetes, glycemic index has little relevance as long as you're choosing foods within the context of an overall heart-healthy diet, such as the Dietary Approaches to Stop Hypertension (DASH) eating plan or the Mediterranean diet. "Some people may like thick, dense bread with kernels of grain in it. Others prefer more finely milled wheat bread that's easier to chew. Both confer health benefits if they are made with whole-grain flour," says Dr. Sacks.

It's easy enough to decide between brown rice and white rice. But selecting whole-grain breads and cereals often requires a close reading of the food label. Words such as "organic," "multigrain," "enriched," or "stone ground" on a package do not mean that the contents are whole grains. So look for "whole" before the name of the grain. On the other hand, brown rice, oatmeal, and barley are all whole grains; don't be concerned if they don't say it. And, in the United States, "cracked wheat" and "crushed wheat" also mean whole grains.

If you're feeling more experimental, try some of the so-called ancient grains such as amaranth, teff, and freekeh that are currently making a comeback. Once unknown outside health-food circles, these grains are now readily available in large grocery store chains and through online retailers.