It’s not too late to get in better shape

No matter what your age, you can improve your fitness. 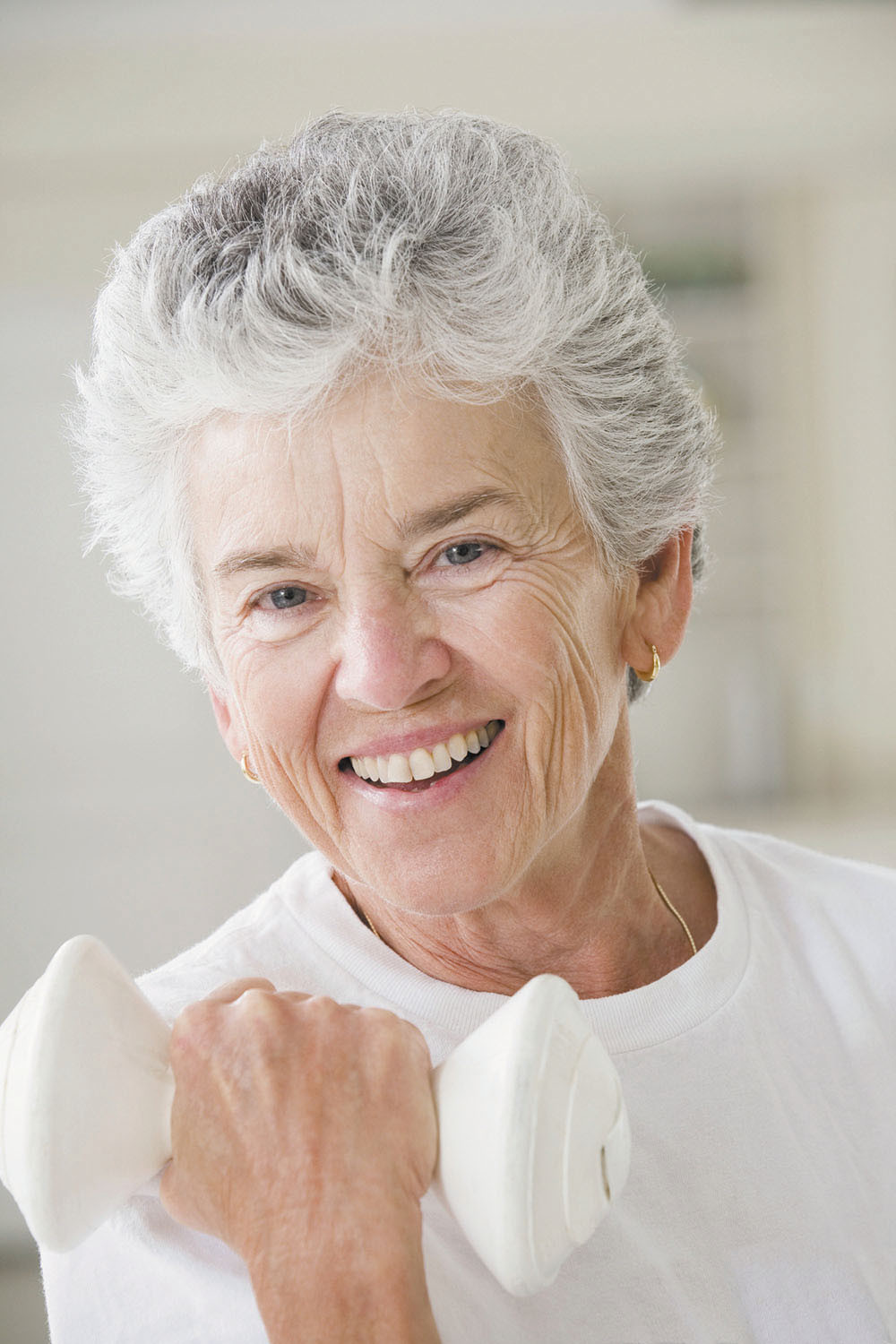 If it's been a long time since you've exercised and you're feeling less than fit, you might think that it's too late to make a change. But you're wrong. You can improve your fitness at any age.

Dr. Jonathan Bean, a professor in the same department, describes the case of a 101-year-old man who wanted to be able to wheel his own wheelchair down the hall to read the newspaper. The man embarked on a weight training plan. "He got to the point where he could use a walker to go down and read the newspaper," says Dr. Bean. This far surpassed his original goal. It's an extreme illustration, but a potent one, of Dr. Bean's point: it's never too late.

That said, there are some limits to how much you can progress. "Workouts aren't going to turn someone in their 80s, 90s or 100s into someone who is 40 or 50 years old, but most people can get stronger and improve their endurance," says Dr. Bean.

Today, only an estimated 40% of American adults get 150 minutes of moderate-intensity aerobic exercise a week, the low end of what the government recommends. And many people who do walk or get other aerobic exercise often don't meet the second part of the government's recommendation, twice-weekly strength training. Only 20% of adults meet that goal, says Dr. Phillips. "We're sacrificing our healthy older years by not moving," he says.

Often the barrier that keeps people from moving as much as they should is mental. "Some people assume, 'Well, I'm 70, I can't lift that, or I can't go skiing or bike riding, because I'm too old.' They can't, not because they physically would be unable to, but because they've made the decision that they can't mentally," says Dr. Phillips. "Even among those of us who are into fitness, there may be an exaggerated sense of 'I can't do that because I'm older.'"

If you want to get started on a fitness plan, check in with your doctor first before you start exercising. "Provided you don't have any major contraindications, exercising is a great thing to do," says Dr. Bean.

Typically, you should focus your efforts in three different areas:

"One of the things that we've done in our work is to look at what are the ingredients of exercise that help people to function better," he says. Most people want to maintain their level of physical functioning. "Ultimately, they want to be able to function the best they can, and advance and not move backward," he says.

To improve your physical performance, gradually increase the difficulty as you progress, no matter where you're starting from. "The most important thing for people to recognize is that even exercising once a week makes a difference if they were not doing that before," says Dr. Bean.

When performing an activity, be aware of how hard you are working, something called perceived exertion. "People should be working at a level that is somewhat hard when they are exercising," says Dr. Bean. You'll know that you are working at moderate intensity if you can talk during your workout, but not sing. Monitor and track your perceived exertion over time to see how you're doing. For example, if you start out walking once a week, gradually increase the number of days, the amount of time you walk, or your speed as your walk gets easier and your perceived exertion drops.

To build strength, gradually add weight or resistance to your workouts. "Increase the weight by 10% every one to two weeks if you can," says Dr. Bean.

If you are working on your flexibility, start by testing your current range of motion on all your joints. "Some people are born more flexible than others, so progress in this area is very individual," says Dr. Bean.

Remember, if you don't increase the difficulty of your exercise routine, your fitness level will stay the same. "Your body adapts to the degree to which you push it. But we also don't want people to overdo it and create an injury," says Dr. Bean.