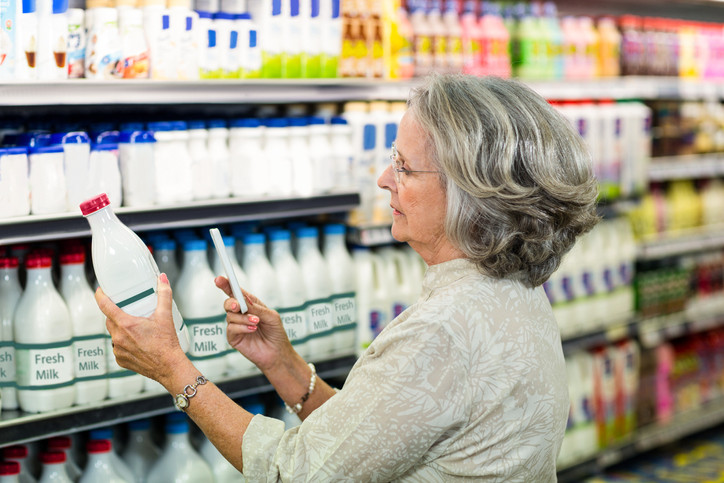 Standard recommendations may be too high, and calcium supplements could harm more than help.

How much calcium per day is recommended? Like many women, you may have memorized the minimum daily calcium requirement—1,000 milligrams (mg) a day for women ages 50 and younger and 1,200 mg for women over 50—and followed it faithfully in an effort to preserve your bones. But outside the United States, the recommended calcium intake is much lower. The World Health Organization recommends 500 mg of calcium a day and the United Kingdom sets the goal at 700 mg..

One thing the studies have taught us is that both calcium and vitamin D are essential in building bone. If you can get at least 700 mg of calcium from food, that should be enough. But if you’re not sure, check with your doctor before just reaching for a calcium supplement.

However, getting enough vitamin D from sunlight and dietary source can be challenging. That’s why so many doctors recommend a vitamin D supplement containing 800 IU to 1,000 IU daily.