How medications can affect your balance 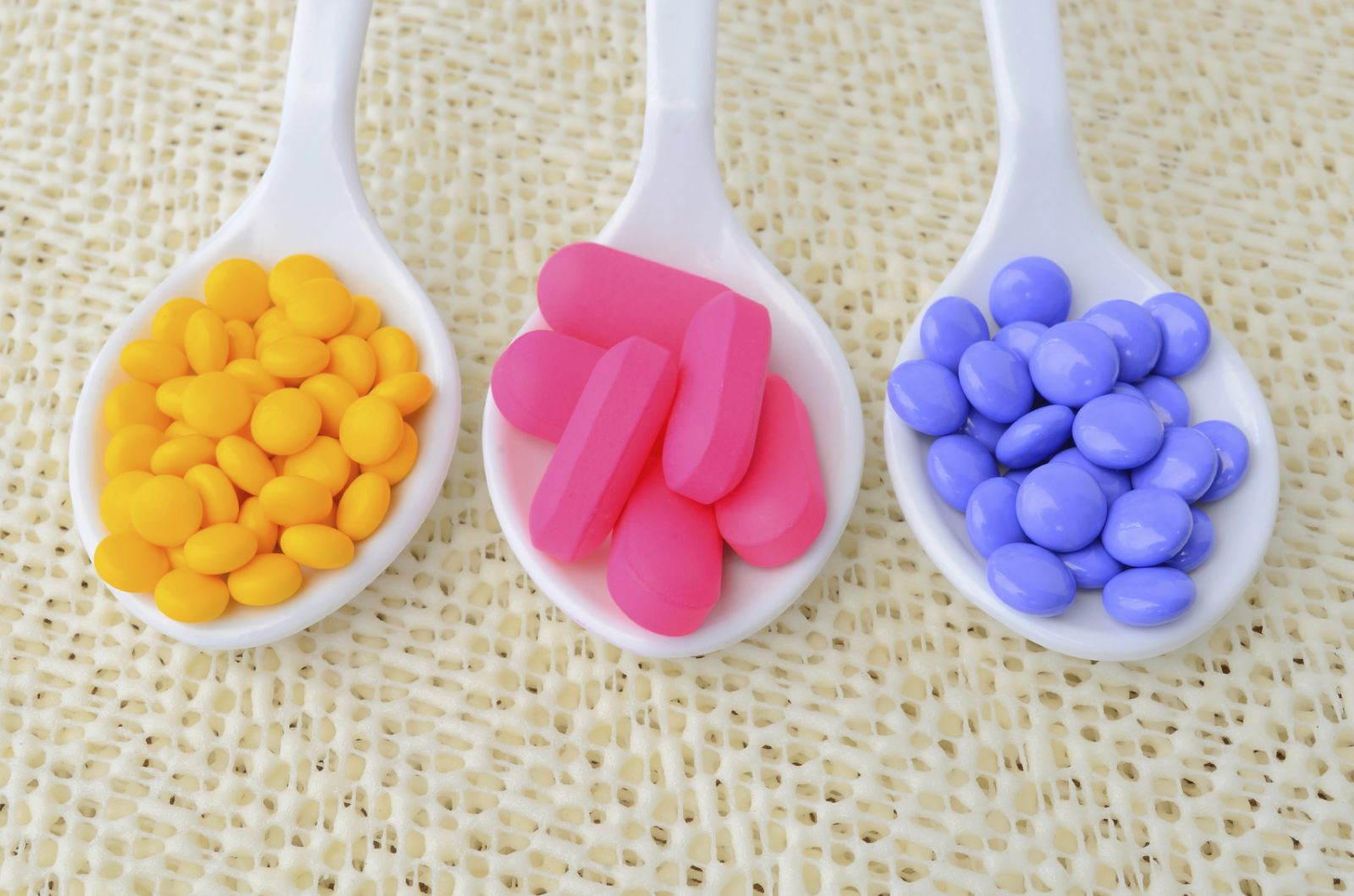 Medications can be lifesaving by performing critical tasks such as keeping blood sugar at safe levels, hearts thumping rhythmically, and moods afloat. Yet side effects and interactions between drugs (both prescription and nonprescription drugs) may increase your fall risk in numerous ways. Prime examples include blurred vision, dizziness or lightheadedness stemming from low blood pressure, drowsiness, delirium, and impaired alertness or judgment. Some medications may affect the inner ear, spurring temporary or permanent balance disorders.

Often, problems stem from the sheer number of medicines you take, rather than a single drug. According to a national health survey, a third of 45- to 64-year-olds and two-thirds of people 65 and older take three or more prescription drugs over the course of a month. And 16% of 45- to 64-year-olds, as well as 39% of people 65 and over, take five or more drugs. Some gerontologists say they rarely see patients who take fewer than six or seven. Taking many medications at the same time can boost the severity and frequency of side effects among people of any age. Older adults are especially vulnerable, because people's bodies absorb and respond to drugs differently with age.

While it's true that some medicines are more likely to play a role in falls than others, many of these drugs are surprisingly difficult to avoid. A review published in JAMA Internal Medicine looked at medication use in a four-month period before and after a hip, shoulder, or wrist fracture among 168,133 Medicare beneficiaries. Before the fracture occurred, three-quarters of study participants had been taking at least one drug known to increase fall risk or decrease bone density, such as those described below. Yet only 7% of these patients stopped taking the problematic drugs after the fracture, while an equal proportion of patients started taking such drugs.

The list of drugs that increase fall risk includes but is not limited to the following:

Generally, it's wise to keep the number of medications you take to a minimum. Routinely discussing your medications with your doctor is the best way to ensure this.

To learn more about the importance of understanding your balance systems and ways to stay steady on your feet, read Better Balance, a Special Health Report from Harvard Medical School.