You've tried nearly everything for your worn-out knee. But the remaining possibilities may include some risky options. 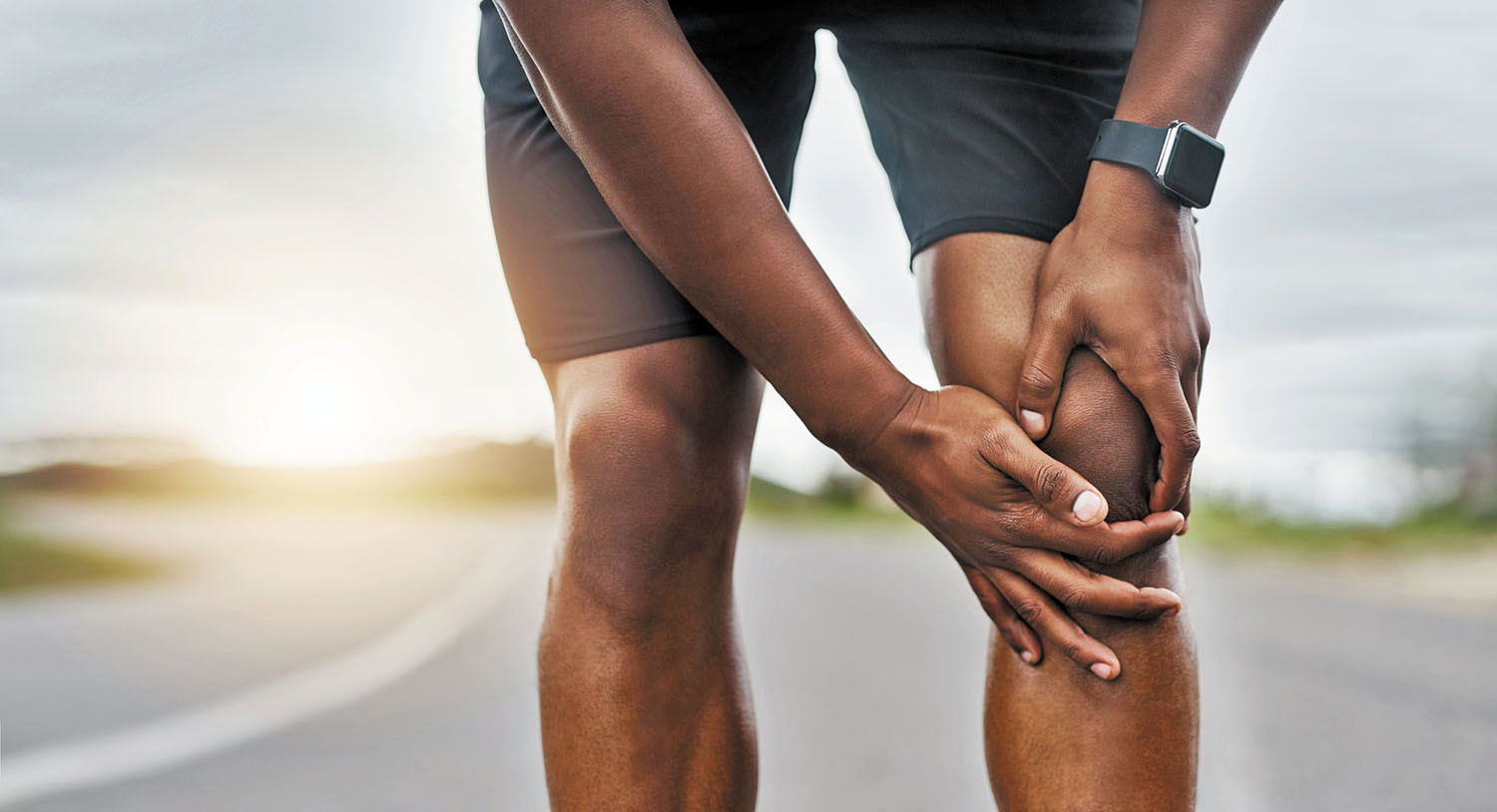 Knee osteoarthritis affects about half of us in older age. The cartilage that acts as a cushion between the bones wears away, and it hurts when the bones grind against each other. In many people, arthritis can become severe enough that they consider a knee replacement. Since surgery is an expensive and complicated option, you may wonder what else you can do to reduce knee pain. Beware: some treatments are bogus and even dangerous.

Stay away from these

The first sign that a knee pain treatment isn't the best choice: an ad promising that it's the surefire solution.

One such treatment is an implanted shock absorber. Several are on the market. "They don't work. There are a lot of different products that haven't been tested with good scientific research, especially new products. Avoid them," says Dr. Scott Martin, an associate professor of orthopedic surgery at Harvard Medical School.

Another treatment to skip: prolotherapy, an injection of an irritant such as glucose into the knee, which supposedly stimulates the body to start the healing process. "There is nothing in scientific literature to support it. It's just sugar water," Dr. Martin says.

Some clinics offer injections of ozone (the same gas that surrounds the earth) or add ozone to prolotherapy injections, claiming that it repairs cartilage and bone. But ozone is toxic and extremely dangerous to humans, banned by the FDA in medical treatments, and should be avoided.

Another questionable treatment: injections of stem cells into the knee. Stem cells have the ability to transform into other types of cells, and it's thought that stem cells might regenerate damaged joints.

Dr. Martin says we don't know yet if the approach helps, and there's not a lot of science to support it. Plus, treatment is not covered by insurance, and it can be extremely expensive, up to $40,000. It also poses risks such as infection or fracture if someone is inexperienced in techniques of harvesting cells from the bone. If you're interested in this approach, Dr. Martin advises avoiding local stem cell clinics and going only to an academic research center doing an investigational study.

Some treatments have mixed results. One is acupuncture, the Chinese technique that involves inserting hair-thin needles into nerve junctions. It's safe, as long as it's done by a certified acupuncturist. But studies disagree on how well it works for knee pain. "It won't hurt you, but you have to believe it'll work. The will to be healed is half the healing," Dr. Martin says.

Another treatment that may help: knee injections of platelet-rich plasma (PRP), a concentrated solution of platelets extracted from your own blood. Platelets contain proteins called growth factors that are thought to stimulate the body's healing response. But PRP is expensive (hundreds or thousands of dollars per treatment), and insurance doesn't cover it. "Studies show PRP does seem to have an anti-inflammatory effect," Dr. Martin says, "but there's not a lot of hard evidence it provides sustained relief."

The over-the-counter supplements glucosamine and chondroitin may reduce pain. "They work for about 50% of patients," Dr. Martin says. "It doesn't restore cartilage, but studies show it seems to help relieve pain."

The gold standard to treat osteoarthritic knees: lose weight and strengthen your muscles (especially the quadriceps in the thighs) with physical therapy. Both steps can take pressure off your knees, which reduces pain. But it can be hard to shed pounds, and sometimes knee pain is so severe it prevents someone from doing physical therapy.

To get to a point where they can exercise, many people turn to injections of steroids (to reduce inflammation) or hyaluronic acid (to supplement the fluid that naturally lubricates the joints). "Two large randomized studies show no difference in pain relief using hyaluronic acid versus steroids. The steroid seems to work better when you have inflammation," Dr. Martin says. "The effects are temporary but in some patients can give significant relief."

When to seek knee replacement

Dr. Martin suggests delaying surgery as long as possible, after you've exhausted the scientifically approved options. "But at some point, when it's physically, mentally, and emotionally wearing you down, it's time to get a knee replacement," he says. "You want to do it before your health precludes you from getting it done, especially if you're on a downward spiral, and before you lose your independence." For more information, check out the Harvard Special Health Report Knees and Hips (/KH).