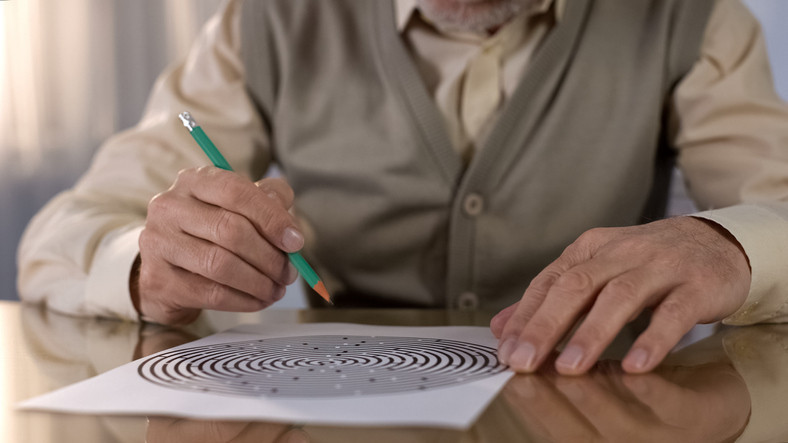 Are you worried about your memory? You can go it alone and teach your-self techniques for strengthening your memory. Or, you can get pro-fessional memory training. Some medical centers offer memory training programs in which people meet every week or so to learn memory enhancement techniques, then practice them as homework. Another alternative is to attend a series of individual sessions with a clinician who specializes in memory and other cognitive problems. Such a specialist can recommend specific strategies for the types of memory problems that affect you.

If you are considering a memory enhancement program, choose one that is run by a health professional with specialized training in cognitive rehabilitation. Some people benefit from individual treatment, where their particular needs can be identified and addressed.

Do memory training programs work? Studies on the effectiveness of memory enhancement programs have found some benefit.

One study demonstrated the potentially enduring value of an organized training program for cognitive enhancement. For this study—called Advanced Cognitive Training for Independent and Vital Elderly, or ACTIVE—2,832 adults over age 65 were divided into four groups. One group received 10 sessions of classroom instruction in memory. The second had 10 classroom sessions in reasoning ability. The third group received 10 hours of computer-based speed-of-processing training. The fourth group received no training and served as the control group. Some members of each training group received four additional "booster" sessions 11 months after the initial training and four more after 35 months.

Each of the training groups improved in the cognitive area that was trained. For example, the memory group showed enhance-ment on tests of memory. There was no improvement in mental functions not specifically trained. Follow-up studies demonstrated that the improvements lasted many years. Ten years after the study began, the effects held up for reasoning and speed of processing but were no longer maintained for memory. Even so, after 10 years, the participants in each of the three training groups reported less decline in their ability to engage in daily activities (for example, pre-paring meals, handling finances, shopping, housework, driving) compared with those in the con-trol group.

The researchers also found that participants who completed the computer-based speed-of-processing training reduced their risk of dementia after 10 years by 29% compared with the control group that received no training. But you don't need to rely on a computer. Studies show that all kinds of mentally stimulat-ing activities are good for cognitive health.