By the way, doctor: Does carbonated water harm bones? 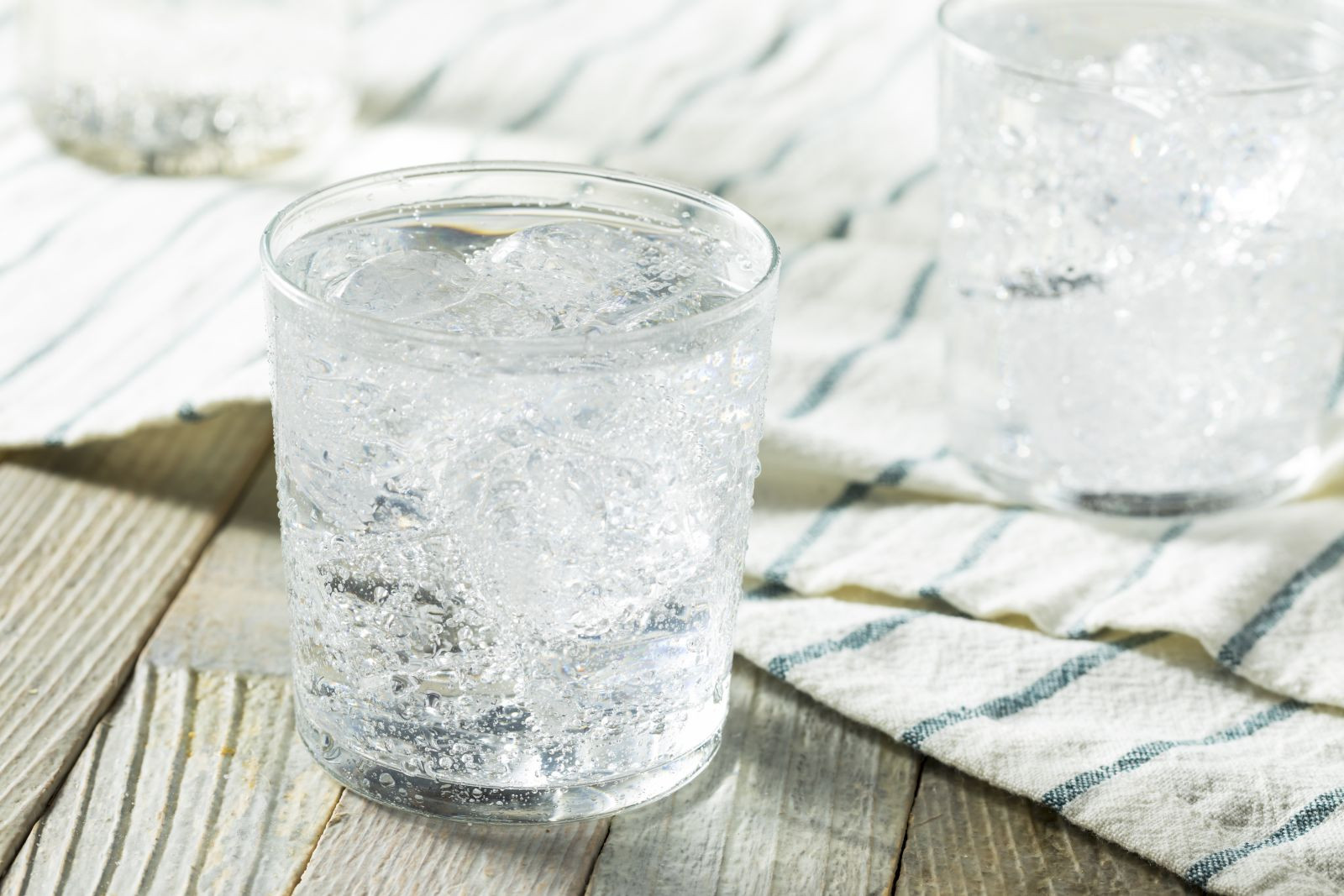 Q. I've heard that club soda, seltzer water, and sparkling mineral waters rob the bones of calcium. Is this true?

A. Warnings about the harmful effects of carbonated beverages on bone emerge from time to time. The theory is that the phosphoric acid (phosphate) used to enhance flavor in some carbonated beverages can interfere with calcium absorption and result in the loss of calcium from bone. Fortunately, there's no good evidence that a high phosphate intake affects bone metabolism or bone density.

Still, carbonated beverages have long been associated with low bone density and fractures in adolescent girls. To investigate this association in adults, researchers at Tufts University examined data from 2,500 women and men (ages 49 to 69) involved in the Framingham Osteoporosis Study. They assessed dietary intake and measured bone mineral density (BMD) at the spine and hip.

Non-cola carbonated drinks were not associated with low BMD, but cola intake was associated with lower BMD at the hip (though not the spine) in the women, but not in the men. The more cola a woman drank, the lower her BMD. Women who drank more cola didn't drink less milk, but they did have a lower intake of calcium.

In 2005, the British Journal of Nutrition published the results of a small clinical trial comparing healthy postmenopausal women who drank about one quart of noncarbonated mineral water daily with those who drank the same amount of carbonated mineral water. After eight weeks, blood and urine tests for bone turnover showed no difference between the two groups.

It looks as though drinking seltzer water doesn't contribute to osteoporosis or increase fracture risk in women. The authors of the cola study suggested that the caffeine in the colas may account for the cola-drinkers' lower BMD. Other studies have also reported an association between caffeine and lower BMD. In some cases, soft drinks displace calcium-rich beverages, such as milk, and experts think that this, rather than any direct effect of soft drinks on bone, may explain the effect on BMD in adolescent girls.

So feel free to enjoy seltzer water without worrying, but don't overdo the caffeinated beverages, whether carbonated or not. And if you suspect that by drinking seltzer water, coffee, colas, or other soft drinks you may be reducing your intake of healthy beverages — such as calcium and vitamin D fortified juices and milk. So make sure you get enough calcium through other dietary sources and consider a daily vitamin D supplement.