Does a low-salt diet really improve your health? 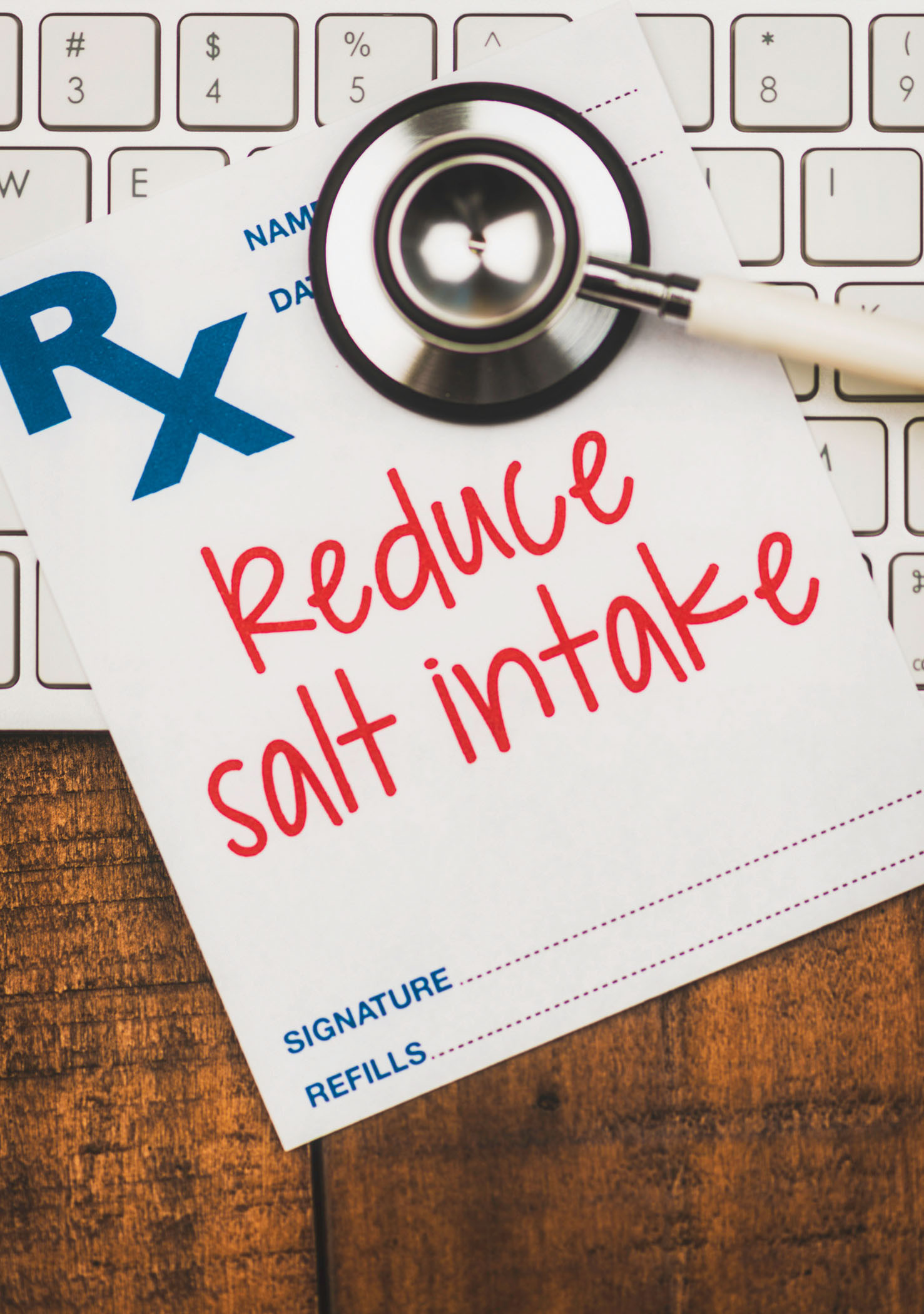 Q. My doctor has been on my case to cut down the salt in my diet. But I like salt, and I hear that not all medical studies show that a low-salt diet really improves your health. Can you unconfuse me?

Fortunately, a randomized trial published online by the same journal Aug. 21, 2021, came to a clear conclusion. Nearly 21,000 people in China were randomly assigned, over the next five years, to use a salt substitute that mixed potassium chloride and sodium chloride, or to use regular table salt (all sodium chloride). The study participants all were ages 60 or older, had experienced a stroke in the past, and had high blood pressure (hypertension). In the group that used the salt substitute, the risks of another stroke, a major cardiovascular event, and death were 12% to 14% lower, compared with the group that used regular table salt. We can’t know if the same would have been true in younger people, people who are not Chinese, or people who had no history of a stroke or other cardiovascular disease.

Controversial medical issues are rarely completely settled by new studies, because all studies have limitations. Nevertheless, I regard these two studies as providing strong evidence that a diet with a high content of sodium chloride should be avoided, and that we should probably be using salt substitutes containing potassium chloride more often. I will be.