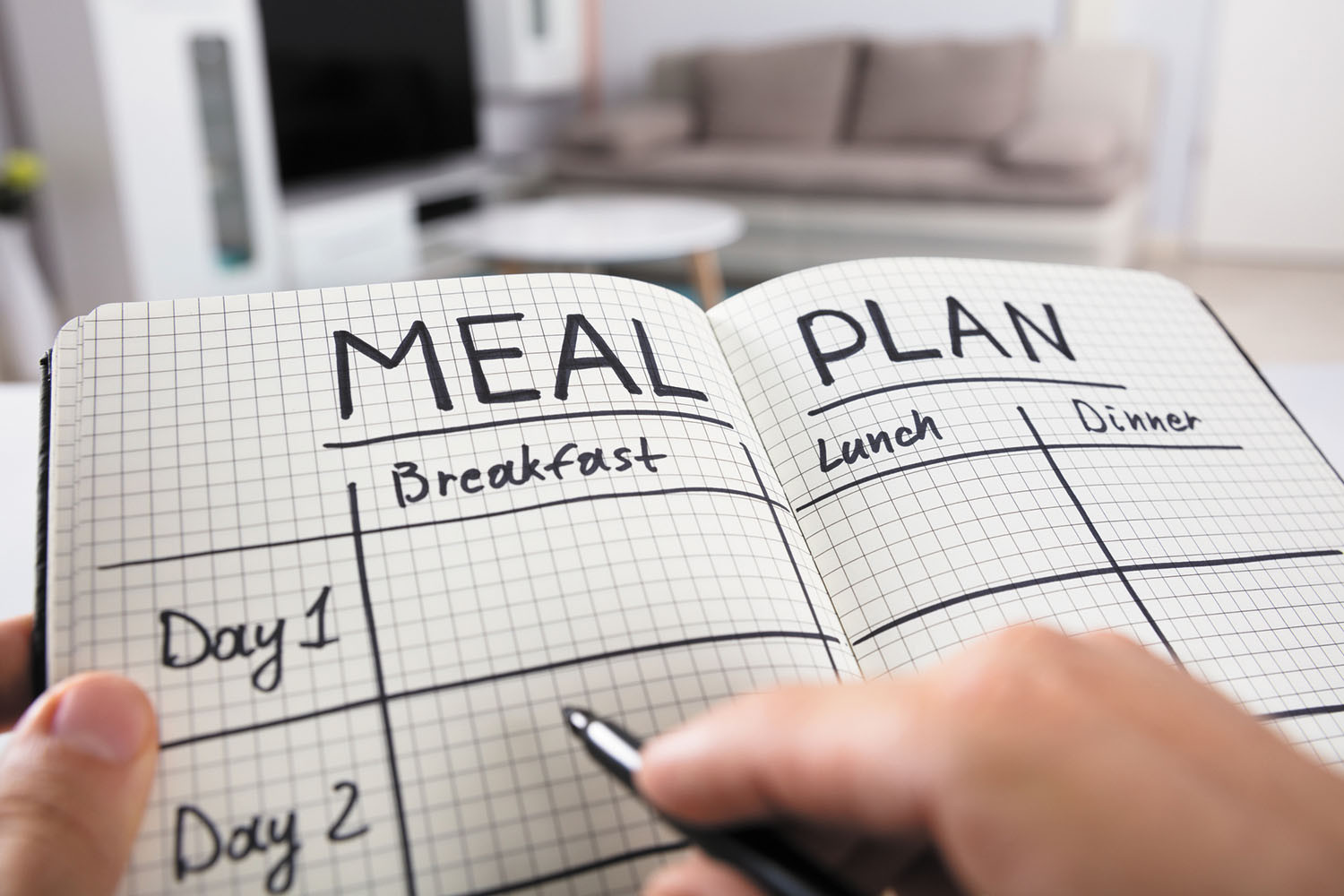 The best dietary strategy when it comes to carbohydrate intake could be neither high-carb nor low-carb, but rather moderation. A study published online August 16 by The Lancet Public Health found that both high- and low-carbohydrate diets were associated with earlier death. But people who got about half to 55% of their calories from carbohydrates — which is considered a moderate amount — lived longer.

The research involved more than 15,000 adults ages 45 to 65 who were involved in the Atherosclerosis Risk in Communities study. Participants filled out a dietary questionnaire when they enrolled in the study, which began in 1987. Researchers then looked for links between what participants ate and their death from any cause over a median follow-up period of 25 years.

While high- and low-carb diets both appeared to confer risks, the researchers did note that low-carb eaters who most often chose animal proteins such as pork and chicken had higher death rates than low-carb eaters who got most of their calories from plant-based sources, such as vegetables, and nuts.

This could indicate that food selection, not just carbohydrate intake, influenced the results.