Ask the doctor: Are generics as good as brand-name drugs?

Q. My doctor says I should switch to the generic version of Lipitor, but is it really the same as Lipitor?

A. Many of my patients are asking the same question. My answer to them and to you is pretty much the standard advice: the generic version of Lipitor, called atorvastatin, is highly likely to be just as safe and effective as Lipitor, but also cheaper. And under most health insurance plans, that means cheaper for you, because of lower co-pays, not just for the insurance company.

A generic drug contains the same chemical as the corresponding brand-name drug. The FDA is legally required to determine that generics are "bioequivalent" to brand-name drugs, which means they produce similar blood concentrations of the same chemical. Many independent researchers have also compared generics with brand-name drugs, and the vast majority of them have concluded that generics are just as safe and effective. A Harvard colleague of mine, Dr. Aaron Kesselheim, came to that conclusion after analyzing 47 studies of various heart medicines, including statins. Studies of generic atorvastatin were not part of Kesselheim's 2008 meta-analysis, but a study showed that generic atorvastatin was just as effective as Lipitor at improving cholesterol levels.

Many generics are produced in other countries, and overseas manufacturers do make mistakes, but that's also true of U.S.-based manufacturers. The FDA does regulate the manufacture of all drugs sold in the United States, which is reassuring, but I also believe the FDA hasn't been given the budget it needs to adequately carry out its responsibilities.

So I can't give you an absolute guarantee that generic atorvastatin will be equal to brand-name Lipitor. But I can tell you this: I take Lipitor, and I'll be switching to generic atorvastatin, so I will be following my own advice (something my wife has suggested that I should do more often). 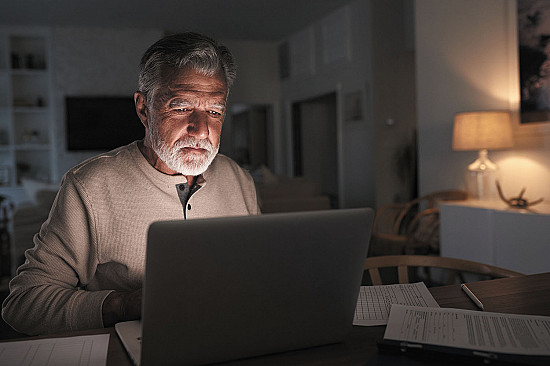 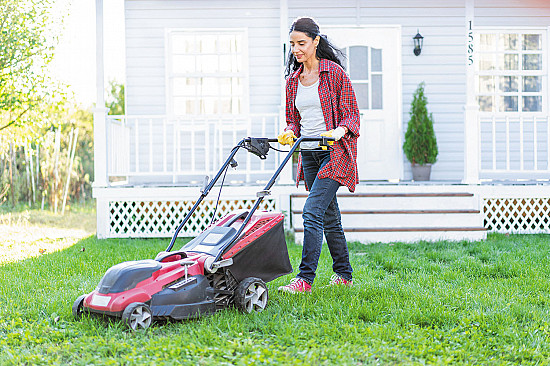 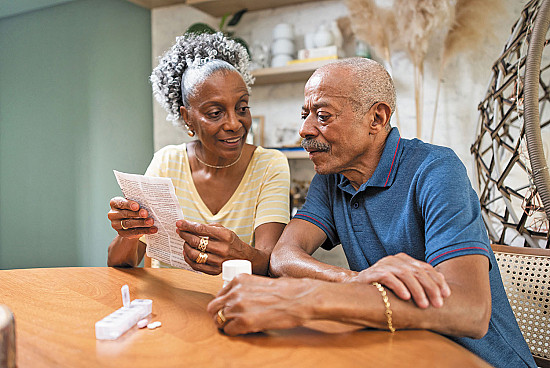