7 things you can do to avoid drug interactions

Each of your medications may be affecting how the others work, leading to harmful side effects and complications. 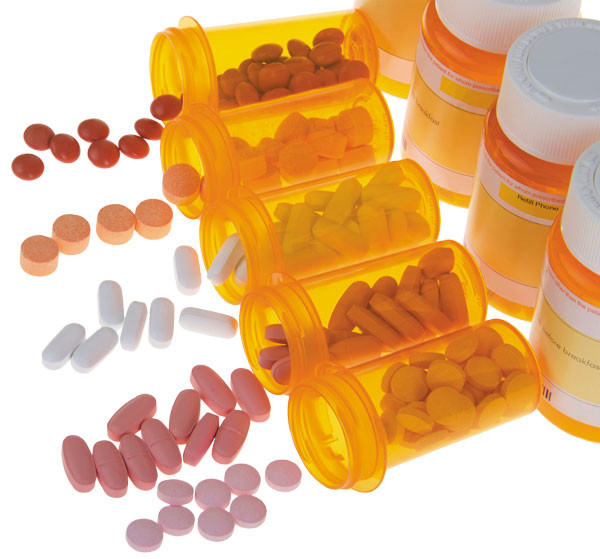 Each additional medication you take increases the risk of drug interactions.
Image: SheilaFitzgerald/Thinkstock

Are you taking more than one drug? Are you taking a few different types of medications? Are you seeing several different doctors? If so, you may be at increased risk for drug interactions, which occur when a drug, a supplement, or even a food affects the way your body processes a medication. Such interactions can make a drug more powerful—so that a standard dose becomes an overdose—or can render it less potent or altogether ineffective.

"It's critical that people learn about their medications and become aware of their response to them," says Dr. Shobha Phansalkar, assistant professor of medicine at Harvard Medical School. Her research centers on exploring ways people can better manage their medications to avoid side effects.