3 trends worth tapping into 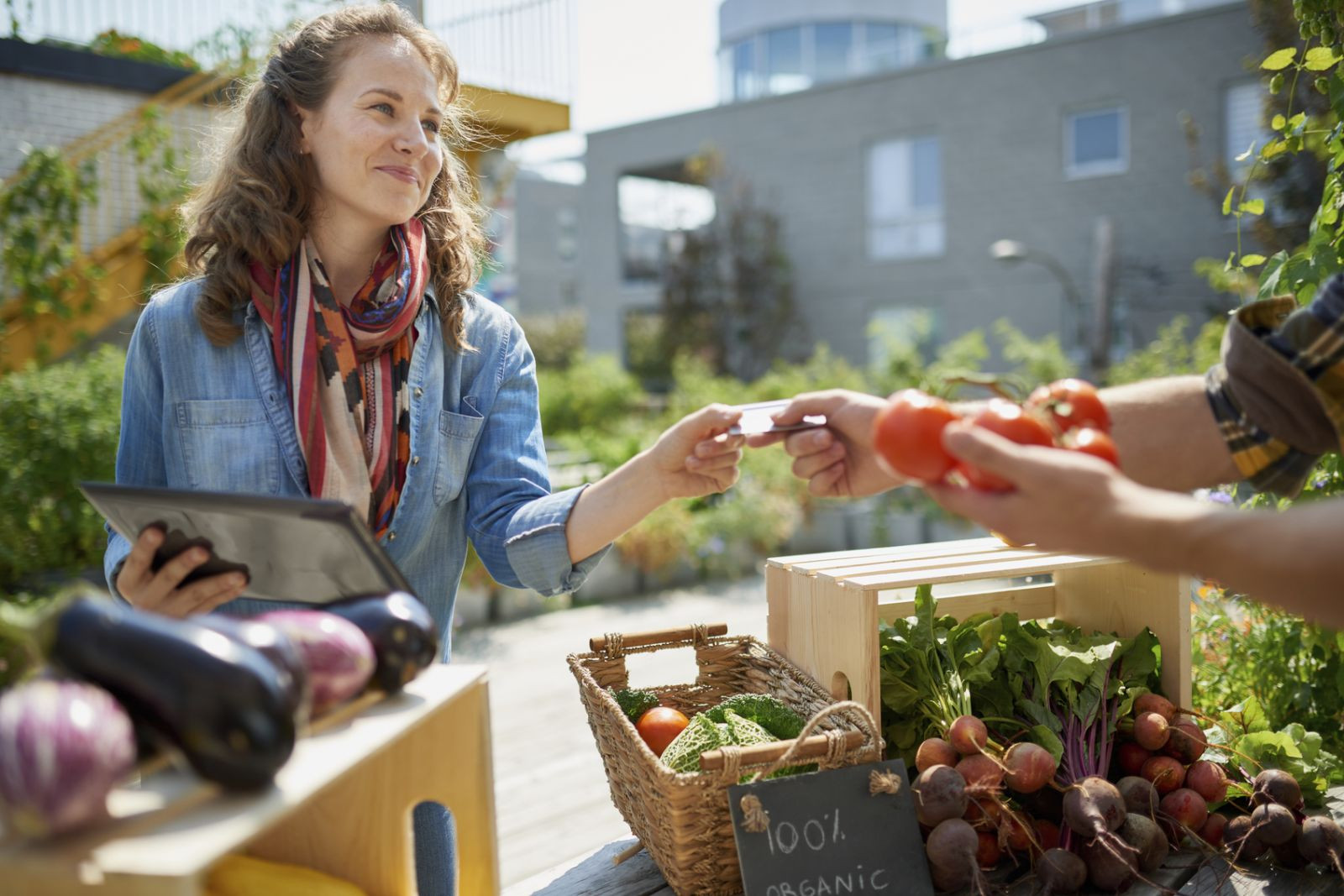 The word "trendy" has come to refer to a fad or fashion that may have little lasting value, so it can be a turn-off, especially when applied to health practices. But trends can also have lasting health benefits—for example, the trends toward making public places smoke-free or adding calorie counts to fast-food menus. There is increasing evidence that the three trends below fall into the "beneficial" category.