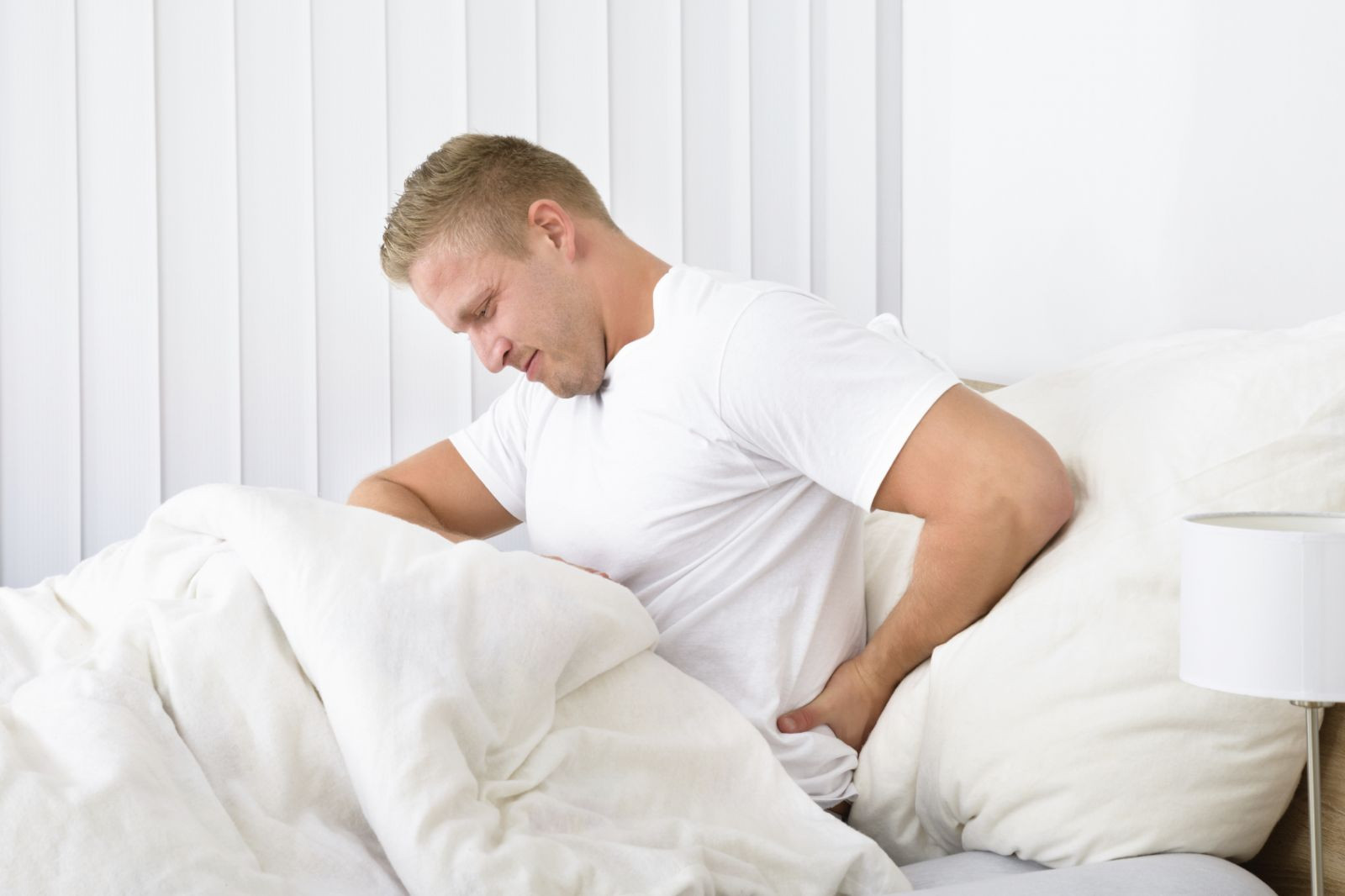 When chronic pain comes from the nerves, these nerve pain medications  can help when added to other pain relievers.

For chronic muscle and joint pain, effective therapies include rest, ice and heat, anti-inflammatory medications, and time. Usually, the pain calms down and you feel better.

However, muscle and joints may be only part of the picture. For instance, pain can be coming  primarily from irritated nerves, along with the injured and inflamed muscle or joint.

Often the discomfort is only arising from nerve pain. Typical signs of this "neuropathic" pain include sharp, stinging pain or pain that radiates from one part of the body to adjacent areas. One of the most common causes is diabetes, although it can also be brought on by injury, infection, and some medications.

"People say things like, 'My knee hurts and I feel like it's coming up to the middle of my thigh and down to my shin," says Dr. Padma Gulur, a pain medicine specialist at Harvard-affiliated Massachusetts General Hospital. "In those cases, the nerve may be involved."

In neuropathic pain, the nerve that was the mere messenger of pain now becomes the actual source. Narcotic pain relievers don't often help and even when they do, they should not be used as a long term solution. Fortunately there are other options. Certain drugs that were originally developed to treat depression and seizure disorders also damp down inappropriate or excessive pain signaling in the nerves.

A variety of drugs can be added to conventional pain relievers to reduce nerve pain. Adding one of these nerve pain medications  won't completely take the pain away, but it may help.

Anticonvulsants: These medications were developed to control seizures, but they also help to blunt pain signals in the nerves. Several are in wide use for chronic pain (see "Medications for nerve pain").

It takes about three to four weeks for the full effect to kick in. Your doctor will usually start you on a low dose and gradually increase it. That reduces side effects.

Doctors usually try one type or the other (antidepressants or anticonvulsants), although they can be combined. They are taken daily in addition to conventional pain relievers.