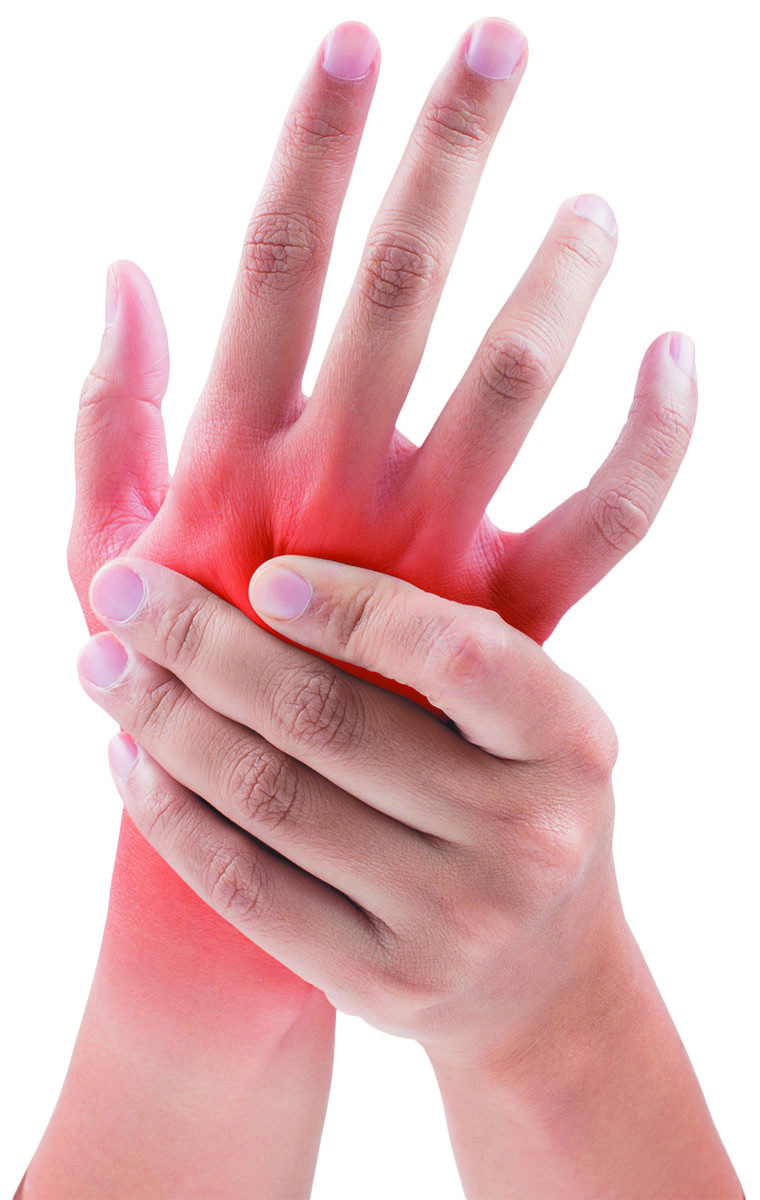 Aches or numbness may keep you from doing the things you love. Find out what's behind your pain, and do something about it.

Hand pain becomes common as we get older. Tingling and numbness, aching or locking joints, and difficulty grasping objects are frequent complaints. But don't make your own diagnosis and suffer in silence. "It's difficult to discern between different types of hand pain. Some have overlapping symptoms," says Dr. Sang-Gil Lee, a hand surgeon at Harvard-affiliated Massachusetts General Hospital.

Dr. Lee advises that you seek treatment as soon as possible for persistent hand pain, before it gets so advanced that it's tough to use your hands for even the simplest jobs, like brushing your teeth or buttoning a shirt.

The following are common types of hand pain and their treatments.

Osteoarthritis is the wearing away of cartilage in the joints. Any joint is susceptible. However, in the fingers, it's typically the last joint before the fingernail that's affected. On the thumb, it's usually the joint at the base of the hand. Symptoms include stiffness and pain that goes away with rest. "What causes pain is the restriction of gliding motion. It causes inflammation," explains Dr. Lee. To diagnose osteoarthritis, your doctor may order an x-ray to look at the bones.

Treatment includes steroid injections, heat and cold therapy, use of a splint to immobilize the joint, and surgery in some cases. Dr. Lee cautions against hand exercises for osteoarthritis, which he says may worsen pain. He says topical prescription anti-inflammatory medications, such as diclofenac (Voltaren Gel) provide only temporary relief. He advises against using over-the-counter painkillers.

Long-term use of nonsteroidal anti-inflammatory drugs, such as ibuprofen (Advil), has been linked to ulcers, stomach bleeding, kidney problems, high blood pressure, and increased risk of heart attack or stroke. The FDA says NSAIDs raise the risk for heart attack and stroke even with short-term use. Large doses of acetaminophen (Tylenol) can damage the liver. Drinking a lot of alcohol while taking acetaminophen can also cause liver damage. If you take warfarin (Coumadin), starting acetaminophen may increase the risk of bleeding, so check with your doctor first.

Problems with the nerves of the arm and hand can also cause pain. In carpal tunnel syndrome, the median nerve is compressed where it passes through a small area at the wrist known as the carpal tunnel. Symptoms include pain or tingling and numbness in the thumb and the middle, index, and ring fingers. In cubital tunnel syndrome, the ulnar nerve is compressed where it passes through a tunnel of tissue near the elbow called the cubital tunnel. Symptoms include pain or numbness and tingling in the ring or little fingers. To diagnose these conditions, your doctor may order nerve conduction tests to measure how quickly the nerves transmit signals.

Stenosing tenosynovitis, often called trigger finger, affects the thumb or fingers, especially the ring finger. It's caused by a narrowing of the sheath that surrounds the tendon, and irritation of the pulley that enables the finger to bend. Symptoms include pain, popping, and a feeling that the digit is locking when you bend or straighten it. To diagnose trigger finger, your doctor may order an MRI scan to look at the soft tissue. Treatment involves steroid injections. "But if you come back for injections three times, you'll need surgery to release the sheath," says Dr. Lee.

A few other tips

A hand therapist can help you modify routine motions so you place less pressure on your fingers and hands. Dr. Lee advises refraining from activities that make hand pain worse. 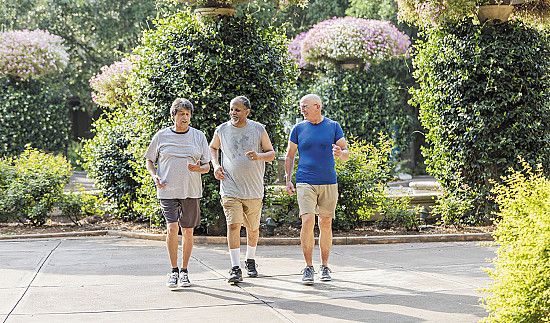