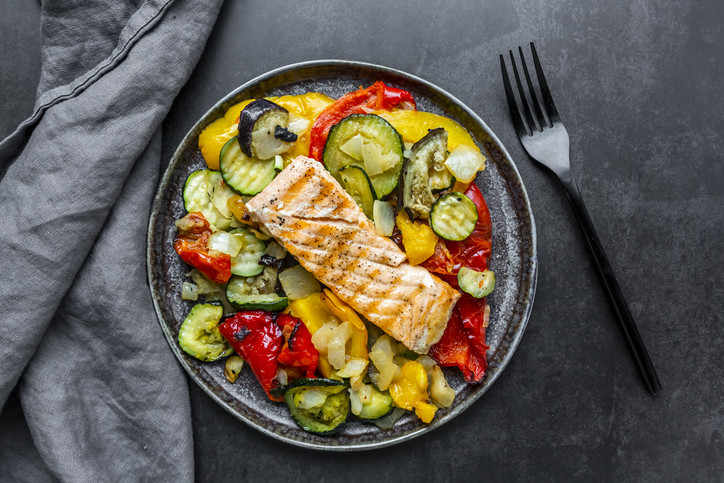 Here are some of the foods and beverages that have been linked to less inflammation and reduced risk for chronic diseases:

Studies have shown that polyphenols have multiple anti-inflammatory properties. A review published in the British Journal of Nutrition summarized a number of studies supporting the notion that dietary polyphenols may lower inflammation in the body and improve the function of cells that line blood vessels. Foods high in polyphenols include onions, turmeric, red grapes, green tea, cherries, and plums, as well as dark green leafy vegetables such as spinach, kale, and collard greens.

In addition, olive oil, flaxseed oil, and fatty fish such as salmon, sardines, and mackerel offer healthy doses of omega-3 fatty acids, which have long been shown to reduce inflammation.

Foods that can fuel inflammation

The foods that contribute to inflammation are the same ones generally considered bad for other aspects of health. These include sugary sodas and refined carbohydrates (like white bread and pasta), as well as red meat and processed meats.

Such unhealthy foods are also likely to contribute to weight gain, which is itself a risk factor for inflammation. In addition, certain components or ingredients in processed foods, like the emulsifiers added to ice cream, may have effects on inflammation.

The key to reducing inflammation with diet

To practice anti-inflammatory eating, it’s best to focus on an overall healthy diet rather than singling out individual "good" and "bad" foods. In general, a healthy diet means one that emphasizes fruits, vegetables, nuts, whole grains, fish, and healthy oils, and limits food loaded with simple sugars (like soda and candy), beverages that contain high-fructose corn syrup (like juice drinks and sports drinks), and refined carbohydrates.

For additional advice about ways to reduce inflammation, check out  Fighting Inflammation , a Special Health Report from Harvard Medical School. 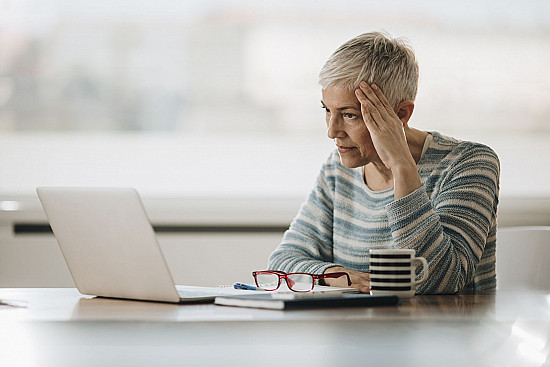 Stomach troubles with no clear cause: Here’s what you can do