Yoga for the Body and Mind

With all the hype about yoga, there has to be a lot more to it than sitting cross-legged and contorting your body in weird poses. And there is much more. With over 800 styles of yoga described, how can you find one that you might like?

Rooted in Indian philosophy, yoga is an ancient method of relaxation and regarded by many as a spiritual experience. However, in the last five years yoga has become ubiquitous, with independent studios sprouting everywhere and fitness centers incorporating yoga classes into their group instruction curriculum. Although some people still view yoga as a practice reserved for spiritual seekers looking for inner peace, yoga is rapidly being embraced by many Americans as an alternative or additional way to increase strength, endurance and body tone. 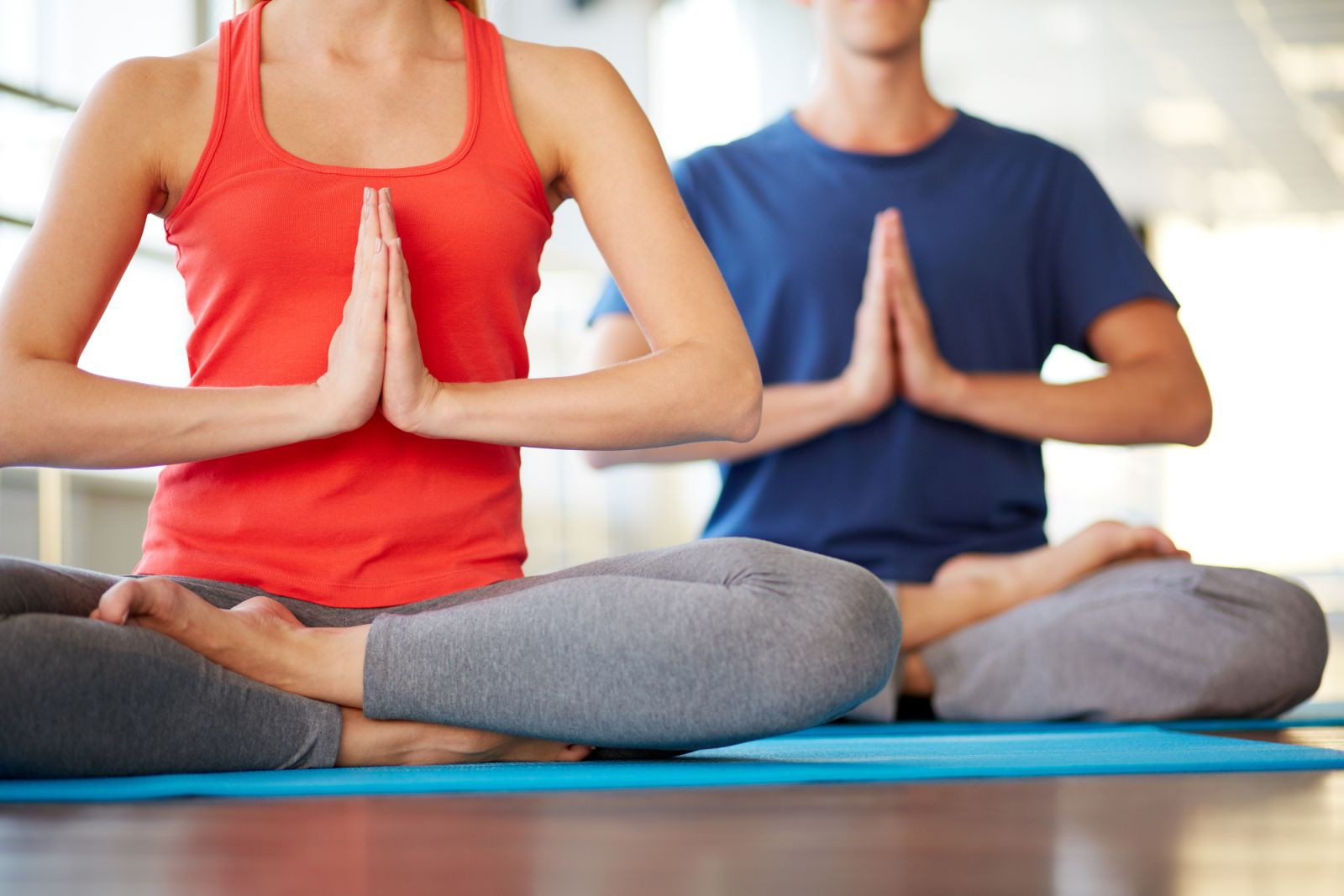 In a weight-training routine, incorporating deadlifts (a great exercise to strengthen the back and thigh muscles) can help to decrease the likelihood of injury and strain in a simple movement like bending over to tie your shoe. Similarly, yoga can functionally develop the body by improving the body's ability to interpret and respond to nerve signals sent back and forth between the muscles and the brain. The increased connectedness of mind, nerves, and muscles results in more fluid body motions and quicker adjustments to unexpected situations like tripping over a curb.

Yoga practice is commonly broken down into different postures or asanas. The different postures are guided by breath and focus on using core strength (mula bandha) to move energy (prana) through the body. Because there are many different schools of yoga, it can be challenging to nail down which discipline is right for you. Below is a simple guide to the different branches of yoga.

Most yoga classes range from 60 to 90 minutes long.

With so many styles of yoga, and its growing popularity, fitness centers and independent studios have begun to group yoga disciplines. For example you might attend a class called restorative yoga or athletic yoga. Broad terms are used to help students relate to the practice and get a general sense of the flow of the class. You may also encounter hybrid fitness classes that incorporate yoga techniques, such as yogalates (a combination of yoga and pilates), spin yoga (a class of half cycling and half yoga), and kids' yoga (promoting movement, physical expression and inner spirit for kids).

Yoga can be a great vehicle for positive physical and mental transformation. Ultimately, trial and error is the best way to determine which style of yoga is right for you. Trying different classes and different teachers can help you find one that meets your needs.