Outrunning the risk of dementia

Even if dementia runs in your family, smart lifestyle changes can help you improve your chances of staying ahead of it. 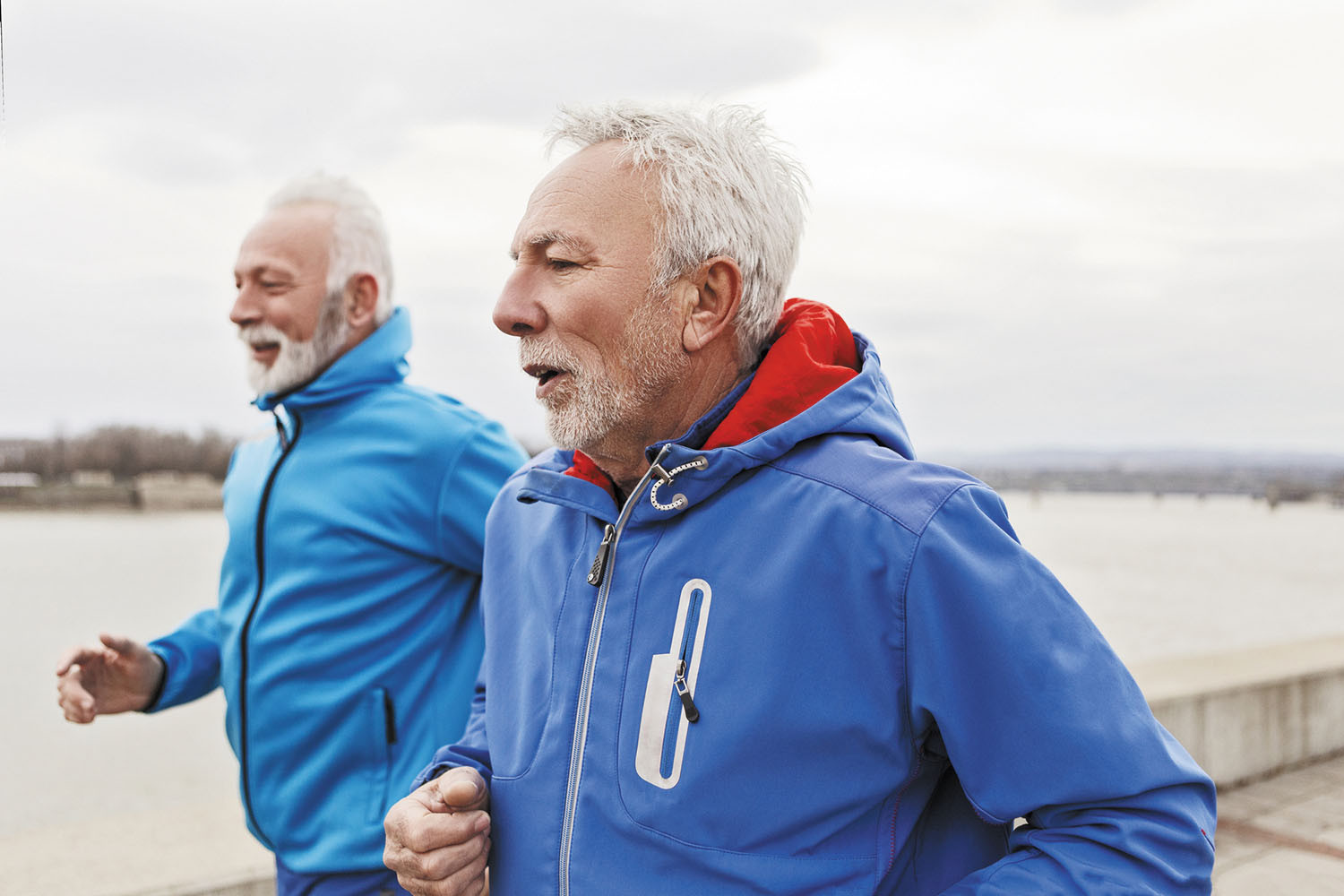 There are many things you can change about your life, but unfortunately, your genes are not among them. For better or worse, you are dealt a specific genetic hand when you are born. But that does not mean you are defenseless.

Take dementia, for example. If this cognitive disorder runs in your family, new research suggests there are ways to perhaps avoid the same fate.

"Just because you have a family history of dementia does not mean you are doomed," says Dr. Andrew Budson, a lecturer in neurology at Harvard-affiliated VA Boston Healthcare System. "Adopting certain lifestyle practices may offer protection against dementia, delay its appearance, and even slow its progression."

Dementia is an umbrella term, much like heart disease, that covers a range of cognitive problems, such as memory loss, problem-solving difficulty, and other impairments in thinking skills. (Alzheimer's is one type of dementia and the most common.) Dementia occurs when brain cells are damaged and thus have trouble communicating with each other. This in turn can affect a person's thinking, feelings, and behavior.

The science behind what causes dementia, and who is most at risk, is evolving. Old age is a common factor, of course, but a family history of dementia also is associated with a higher risk.

How much of a role do your genes play? For many years, doctors just asked about first-degree relatives — parents and siblings — as an indicator of a family history of dementia. But now that has expanded to include aunts, uncles, and cousins.

At age 65, the chance of getting dementia among people without a family history is about 3%, but the risk increases to 6% to 12% for those with a genetic link, according to Dr. Budson. It's common to develop early symptoms around the same age as a family member who had dementia, but this can vary.

There is no cure for dementia, and no 100% certain way to protect yourself, but you can lower your risk even if you have a genetic connection. Studies have suggested that certain behaviors can offer some protection.

These include engaging in regular aerobic exercise; following a healthy diet, like the Mediterranean, DASH, or MIND diet; not smoking; and keeping alcohol intake to no more than one drink per day on average. "The same lifestyle habits that can protect the average person can also help those with a family history of dementia," says Dr. Budson.

A recent study published July 14, 2017, in JAMA looked at the association between lifestyle choices, family history, and dementia risk. Researchers recruited almost 200,000 people, average age 64, who had no symptoms of dementia.

The researchers compiled information about the participants' lifestyle habits, including exercise, diet, smoking, and drinking. Genetic risk was assessed from medical records and family history.

After 10 years, the researchers found that people with a high genetic score — meaning they had a strong family history of dementia — lowered their risk of dementia if they also had a high lifestyle score.

In other words, this finding suggests that adopting healthy lifestyle habits could help prevent dementia even if it runs in the family.

The researchers found just the opposite for people who had low lifestyle scores and high genetic scores. They were more than twice as likely to develop dementia compared with people who followed a healthy lifestyle and had a low genetic score.

This means that if you have a genetic link with dementia, you can further raise your risk if you are sedentary, eat an unhealthy diet, smoke, and/or drink too much alcohol.

"This research is great news for those with a family history of dementia," says Dr. Budson. "It points out that there are ways to take control of your life."

The sooner you can make these lifestyle changes, the better, but evidence also suggests it's never too late to begin. You also don't have to make all these changes at once, adds Dr. Budson.

"Making lifestyle changes may take time, so adopt one now and focus on that, and then pick up another one later when you are ready."

Here are some suggestions from Dr. Budson: