How memory and thinking ability change with age 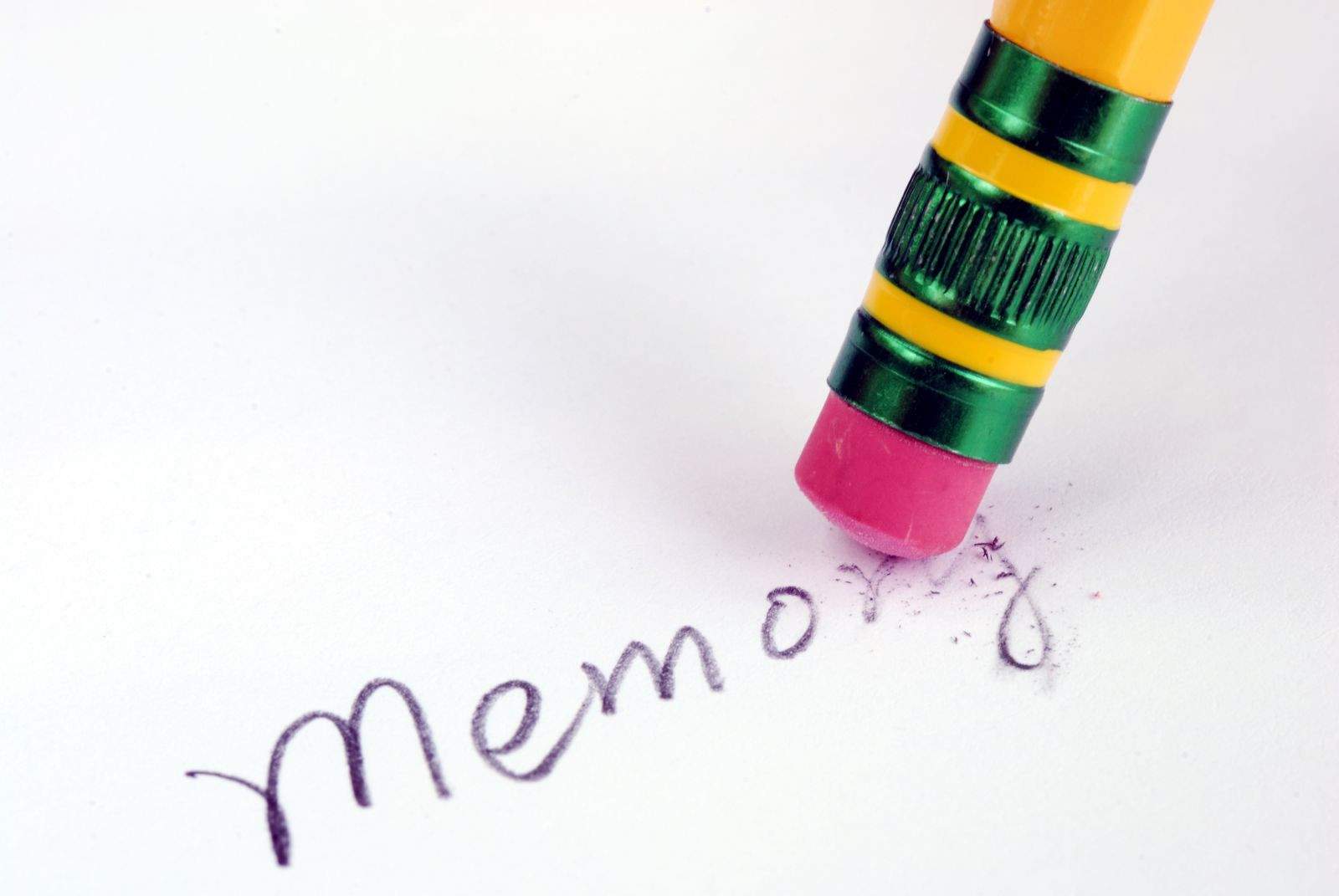 Scientists used to think that brain connections developed at a rapid pace in the first few years of life, until you reached your mental peak in your early 20s. Your cognitive abilities would level off at around middle age, and then start to gradually decline. We now know this is not true. Instead, scientists now see the brain as continuously changing and developing across the entire life span. There is no period in life when the brain and its functions just hold steady. Some cognitive functions become weaker with age, while others actually improve.

Some brain areas, including the hippocampus, shrink in size. The myelin sheath that surrounds and protects nerve fibers wears down, which can slow the speed of communication between neurons. Some of the receptors on the surface of neurons that enable them to communicate with one another may not function as well as they once did. These changes can affect your ability to encode new information into your memory and retrieve information that's already in storage.

On the other hand, the branching of dendrites increases, and connections between distant brain areas strengthen. These changes enable the aging brain to become better at detecting relationships between diverse sources of information, capturing the big picture, and understanding the global implications of specific issues. Perhaps this is the foundation of wisdom. It is as if, with age, your brain becomes better at seeing the entire forest and worse at seeing the leaves.

Age is also the biggest risk factor for many brain diseases, most of which affect brain structure and function. Alzheimer's and other forms of dementia cause abnormal proteins to clump together and form plaques and tangles that damage brain tissue. Other diseases that are more common in older adults, such as diabetes and heart disease, can also compromise cognitive function. Medications, poor vision and hearing, sleep deprivation, and depression also can interfere with brain function, and thus cognitive ability.

As a result of these changes, you will likely start to notice slight slips in your memory in middle age and beyond. This is why the name of an old friend might be right on the tip of your tongue but you can't quite recall it, or why you can't think of precisely the word you're looking for. You might not be sure whether these slips reflect normal, age-related memory decline or a more serious brain disease like dementia.

Short of a full neurological workup, there are ways to help identify the signs of more serious cognitive loss and determine when to call your doctor (see Table below).

For more on assessing your memory and learning ways to improve your brain health and cognitive fitness today, buy A Guide to Cognitive Fitness, a Special Health Report from Harvard Medical School.