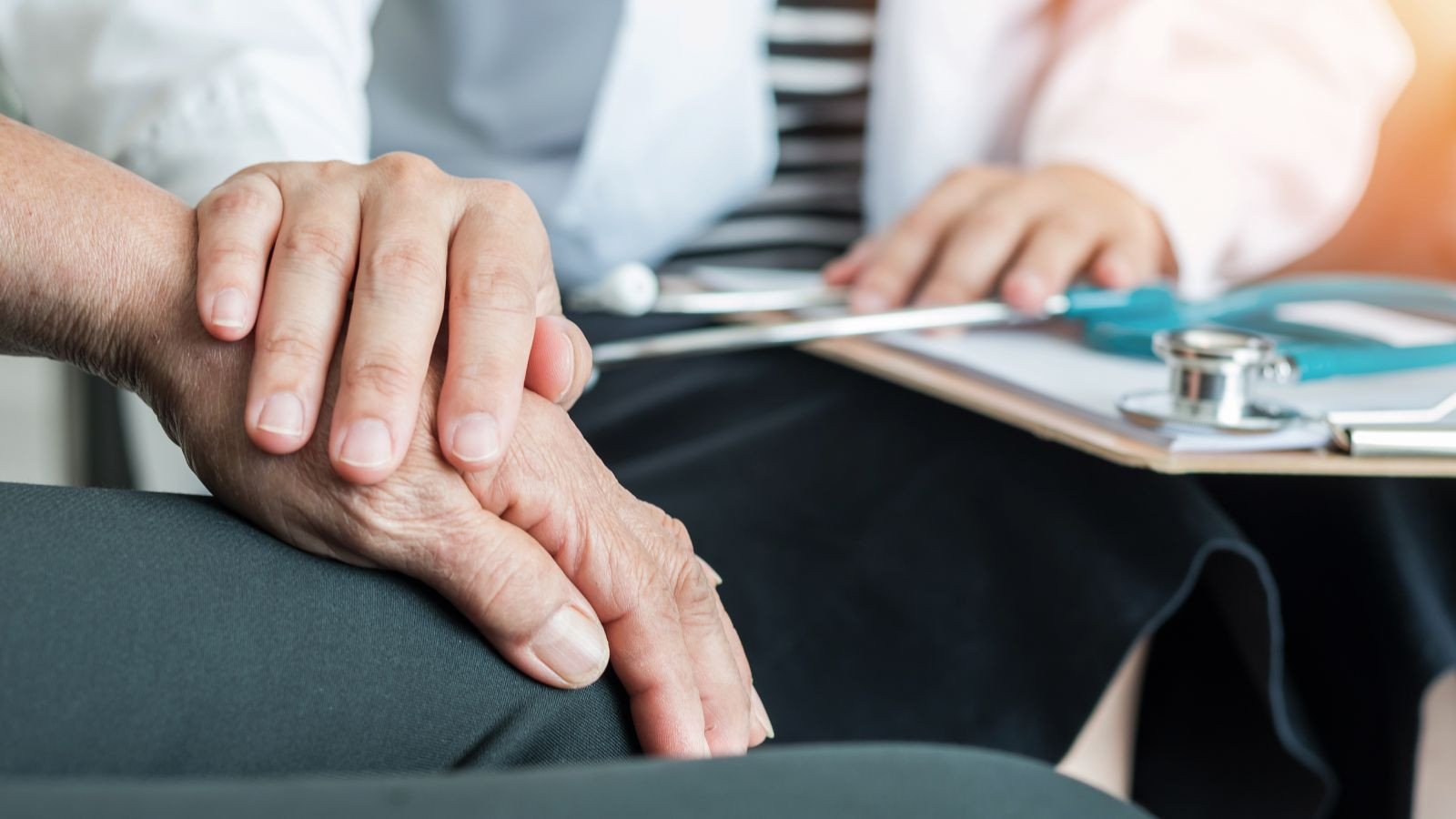 The journey toward a diagnosis of MCI (Mild Cognitive Impairment) is most often initiated by a person's subjective complaint about memory and thinking problems or by concerns expressed by those closest to the individual. This is an important distinction because cognitive changes that are readily apparent to the broader outside world are more likely to signal that the person is suffering from dementia. In addition, people who have progressed into Alzheimer's disease are often not aware of their memory lapses. The primary objective of the evaluation should be to distinguish MCI from normal aging or dementia and to look for underlying causes that are potentially reversible. Establishing the cause and scope of the impairment is helpful in setting a baseline for future evaluations to determine if the condition is progressing to dementia.

Although your regular doctor is a good place to start the process because he or she knows you and your medical history, most primary care physicians don't have the time or training to thoroughly evaluate MCI. Instead, look for a doctor who focuses on cognitive function, such as a behavioral neurologist or a geriatric psychiatrist. Your local Alzheimer's Association chapter, medical school, or hospital can help direct you to an appropriate specialist.

Before evaluating your cognitive health, your doctor will look for clues that your memory problems may be a symptom of an underlying health problem. To help explore this possibility, the physician will frequently order a complete blood count and blood chemistry tests to detect anemia, infection, diabetes, and kidney and liver disorders. Other lab work will include routine tests for thyroid function, vitamin B12 deficiency, and elevated blood calcium. If the physician suspects a specific medical problem, additional tests may be needed. Your doctor will also want to review all the medications you take, to see if any of these drugs may be causing cognitive symptoms.

The physician will pay close attention to the nervous system because abnormalities in muscle strength, coordination, reflexes, senses, eye movement, and the pupils' reaction to light can signal abnormalities in specific areas of the brain. For example, unequal reflexes or weakness on one side of the body suggests localized brain damage that could be caused by stroke or a tumor. On the other hand, tremors or other involuntary movements may indicate a degenerative disorder such as Parkinson's disease. Because the doctor will also want to test vision and hearing.

The doctor will start this evaluation with a detailed history of your cognitive changes over time. It is important for someone who knows you well and is familiar with your medical history, current symptoms, and concerns to be present to help corroborate your recollections. Certain features in your history can be telling. For example, cognitive decline that takes place rapidly— over weeks or months—is not typical of changes in brain structure involved in MCI or Alzheimer's disease. Instead it may indicate a problem such as a tumor or metabolic irregularity.

You may be referred to a psychologist with specialized training in brain disorders for comprehensive neuropsychological tests. These tests may take the form of interviews, paper-and-pencil tests, or computer-based tests. The tests are designed to assess memory, reasoning, attention, language, visual functions, motor functions, and social functions (such as empathy and knowing how to behave appropriately in social situations). You may also be given other tests to identify depression, anxiety, and other mood problems.

A brain scan using either computed tomography (CT) or magnetic resonance imaging (MRI) may be done to examine the anatomic structure of the brain. These scans are used to rule out such problems as tumor, infection, bleeding, stroke, and hydrocephalus (excess fluid in the area around the brain). Brain scans can also reveal evidence of blockages in the brain's small blood vessels and tissue damage that indicate vascular dementia. These scans can also show the loss of brain mass associated with Alzheimer's disease and other degenerative dementias.

Sometimes additional testing may be suggested. These tests tend to be expensive and may not be covered by your health insurance.

A type of brain scan called fluorodeoxyglucose positron emission tomography, or FDG-PET, identifies regions of lower brain activity based on the amount of glucose used in the area. People who show decreased glucose use in their temporal or parietal lobes may be at higher risk for MCI that may progress into dementia.

Scientists have developed new techniques that allow them to detect in the living brain the presence of amyloid plaques, the hallmark of neurodegenerative diseases like Alzheimer's. Amyloid plaques are tangles of proteins that aggregate and stick to one another in the brain, leading to the disruption of cellular structure and eventually cell death. To confirm the presence of amyloid plaques, one technique involves PET scans that use chemical tracers, which bind specifically to amyloid deposits, allowing them to show up clearly on brain scans.

Cerebrospinal fluid is a clear liquid that surrounds and cushions the brain and spinal cord. Changes in the levels of beta-amyloid and tau proteins in CSF indicate brain changes that occur with Alzheimer's disease. For people with MCI, the presence of these substances can be a signal of the progression to dementia.

To learn more about MCI, reducing its impact, and possibly preventing it from happening at all, check out the online guide from Harvard Medical School, Understanding Mild Cognitive Impairment.