Alcohol, even in moderation, could harm your brain 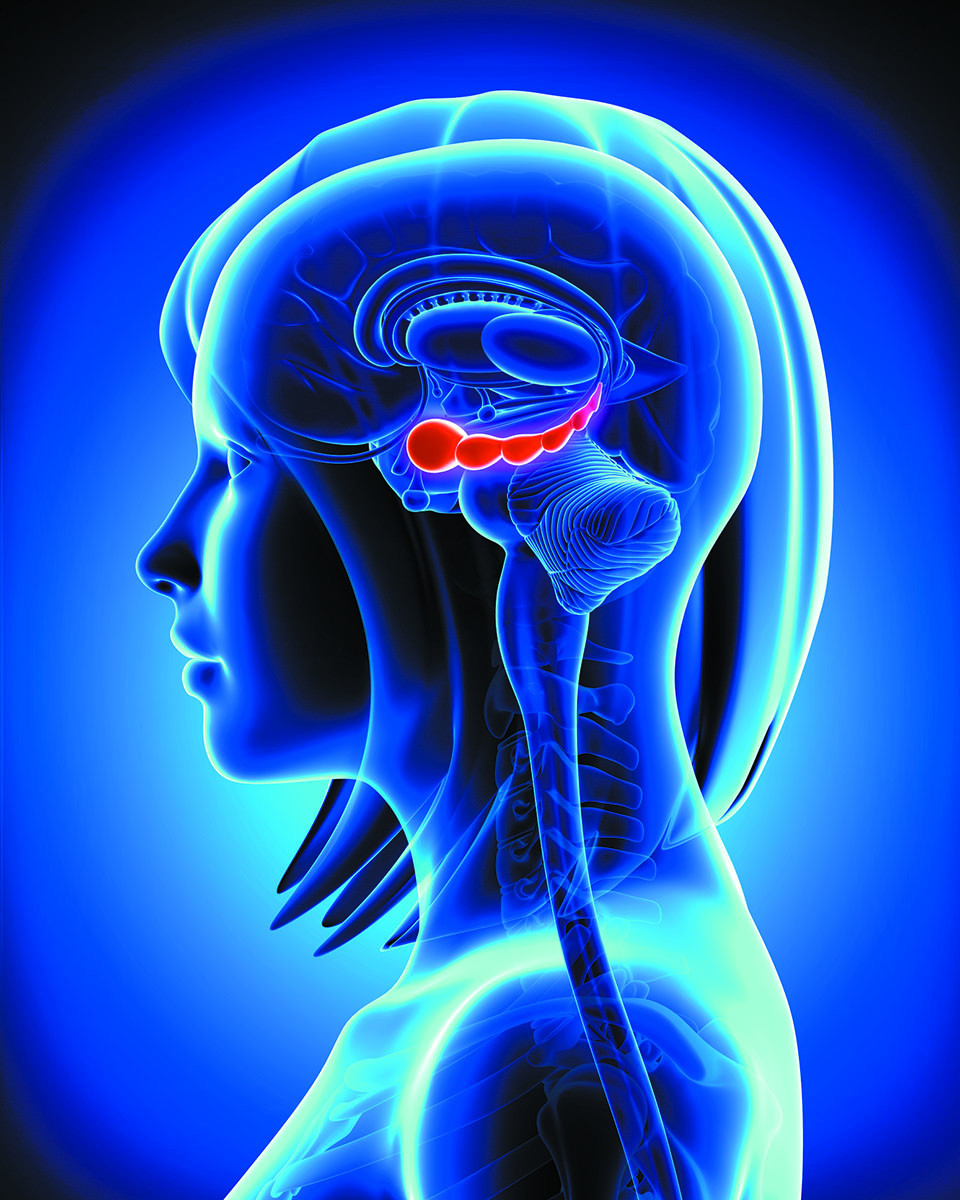 Even moderate drinking may not be good for your brain, according to a study published online June 6, 2017, by The BMJ. Researchers from the University of Oxford and University College London, found that imbibers, even those who met definitions for moderate drinking, saw higher rates of cognitive decline and brain shrinkage than their teetotaling counterparts.

The study followed 550 men and women for 30 years, measuring their brain structure and function to determine how alcohol use affects the mind over time. What they found is that the more people drank, the more atrophy occurred in the brain's hippocampus, a seahorse-shaped structure in your brain that plays a role in storing memories. The highest risk was for people who drank 17 standard drinks or more of alcohol per week. But even people who drank moderately saw an elevated risk for cognitive changes.

Before you swear off the occasional drink, it's important to note the results of the study don't prove definitively that alcohol caused the brain and cognitive changes seen in study subjects. However, study authors said the findings may raise questions about whether current U.S. guidelines on alcohol consumption are appropriate.