Some drugs may cause your erectile dysfunction

ED can be a side effect of many common drugs, such as blood pressure medications and antidepressants. 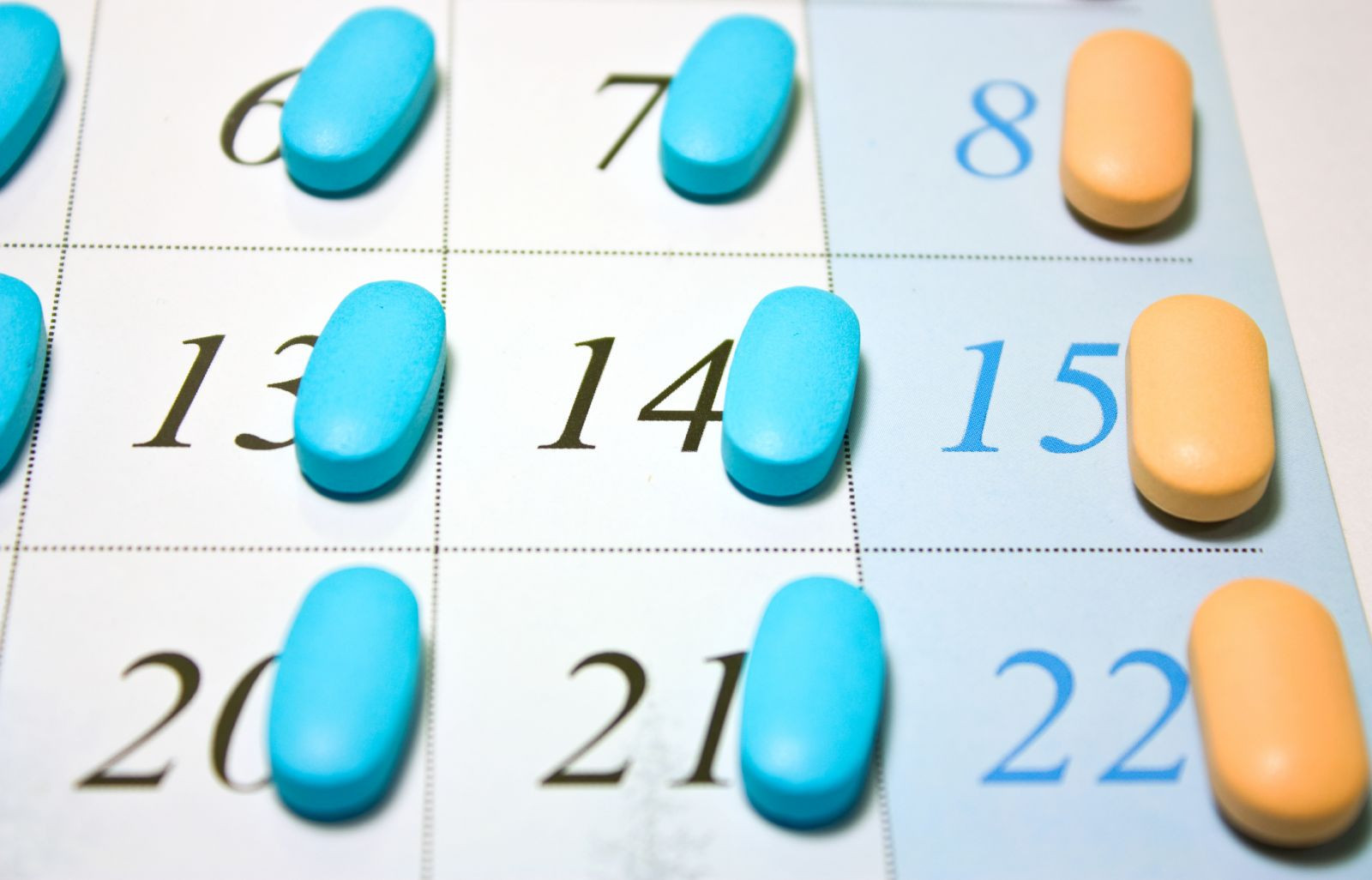 One reason erectile dysfunction becomes more common with age is that older men are more likely to be on some kind of medication. In fact, an estimated 25% of all ED is a side effect of drugs, according to the Harvard Special Health Report Erectile Dysfunction: How medication, lifestyle changes, and other therapies can help you conquer this vexing problem.

The most common types of medication that are linked to ED include antidepressants, anti-ulcer drugs, tranquilizers, and diuretics—which help the body get rid of sodium and water, and are used to treat heart failure, liver failure, and certain kidney disorders.

Propecia, which is used to counteract baldness, is also reported to cause ED in 1.3% of men who use it. Other medications that may trigger ED are antihistamines, anti-androgens (used to treat prostate cancer), anticholinergics (used to treat an overactive bladder, incontinence, COPD, and symptoms of Parkinson's disease), and some anticancer drugs.

The connection is not too surprising since ED often occurs in men who smoke or are overweight, both of which are common risk factors for high blood pressure. ED also might serve as a warning sign for undiagnosed high blood pressure or heart disease.

Although all types of blood pressure medications may cause ED, the problem seems to be greatest with diuretics and beta blockers and less so with alpha blockers, ACE inhibitors, and angiotensin-receptor blockers.

Sometimes the link between high blood pressure drugs and ED is psychological.  It is possible that being aware of a drug's possible ED side effects could make a man experience symptoms.

One study looked at men newly diagnosed with heart disease, but without ED, who started treatment with the beta blocker atenolol (Tenormin). Among those who were told about the drug's potential sexual side effects, almost a third reported ED. In contrast, of those who were not told the drug's name or its side effects, only 3% said they experienced ED.

If you are taking any medications, consult with your doctor to see if the medications may be associated with your ED. Make sure to report all the drugs you take on a regular basis—both prescription and over-the-counter.

If your doctor suspects that a medication is to blame for your ED, he or she may be able to substitute another drug, or perhaps change your dosage. Keep in mind that it can take from several days to several weeks after stopping or changing a medication for erections to return.

To learn more about the causes of erectile dysfunction and get a comprehensive review of ED treatments, buy the Harvard Special Health Report Erectile Dysfunction: How medication, lifestyle changes, and other therapies can help you conquer this vexing problem .