Why worry about your waistline?

Excess fat around your midsection is especially dangerous for your heart. 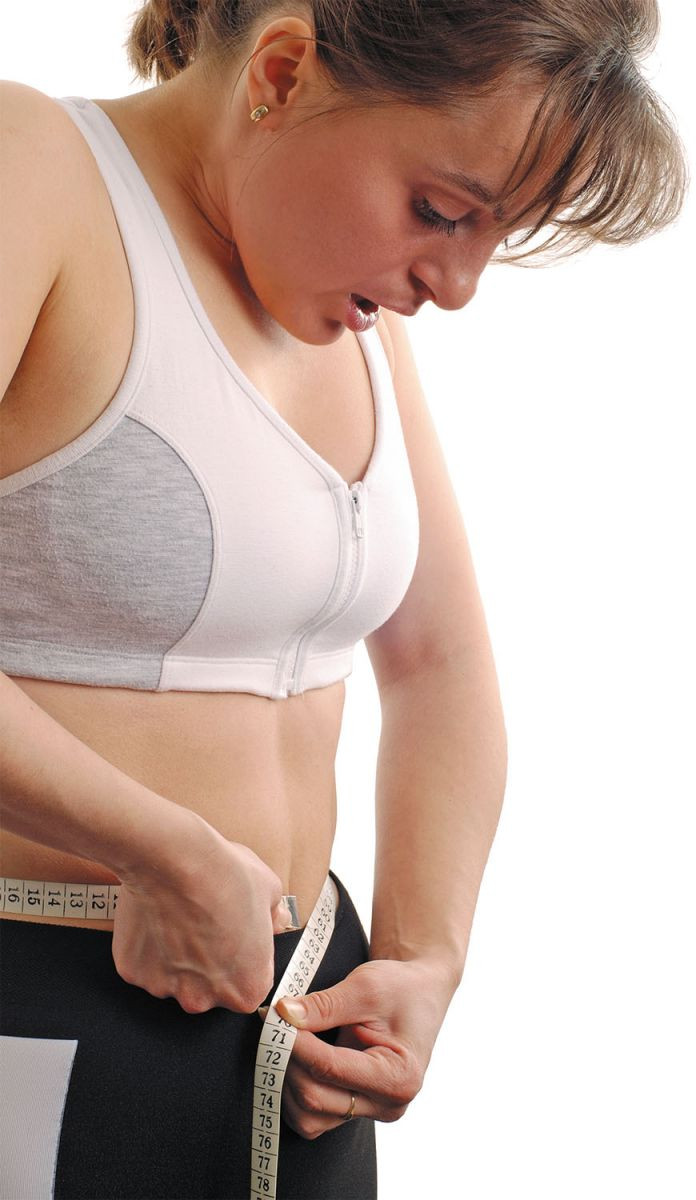 For decades, experts have warned that a big belly is more harmful to your heart than extra padding in your hips and thighs. A growing number of Americans now sport this unhealthy "apple-shaped" profile, according to the latest statistics from the CDC.

The average waist circumference for men is now 40.2 inches, up from the 39 inches recorded in the last survey, which was done in 1999–2000. Women's waist measurements also rose — from an average of 36.3 to 38.6 inches. That means that a majority of Americans now have belly sizes that put them at high risk (see "Gut check: How to measure your midsection").

"As your waistline expands, so does your risk of cardiovascular disease," explains Dr. Osama Hamdy, medical director of the Obesity Clinical Program at Harvard-affiliated Joslin Diabetes Center. Belly fat — what doctors refer to as visceral fat — turns out to be very different from fat that accumulates in the hips and thighs, he explains. But even though some people are predisposed to larger midsections, there's a lot you can do to remedy the problem.

Visceral fat accumulates deep within the abdominal cavity, padding the space between the organs. When these fat cells break down, they shower the portal vein (the vein that carries blood from the intestinal area to the liver) with free fatty acids and other substances. The resulting state of "lipotoxicity" affects the nearby pancreas, hampering its ability to produce insulin, the hormone that carries glucose into the body's cells. Lipotoxicity also promotes insulin resistance, in which the body's muscle and liver cells don't respond adequately to normal levels of insulin. As a result, blood sugar levels rise, boosting the risk for type 2 diabetes.

In addition, when these misplaced fat cells die, cells that serve as the cleanup crew release inflammatory substances called cytokines. "Those cytokines are one reason people develop atherosclerosis, the underlying cause of cardiovascular disease," says Dr. Hamdy.

In contrast, fat that collects in the hips and thighs seems to be less harmful. People with this "pear-shaped" profile of fat distribution are less prone to diabetes and heart disease than people with bigger bellies.

Your genes, ethnic background, and sex all influence how likely you are to accumulate visceral fat. The problem is less common among people in Mediterranean countries, where cardiovascular disease is also less prevalent. But Native Americans, Pima Indians, Hispanics, and people living in India and South Asia have a higher likelihood of abdominal obesity (as well as type 2 diabetes). Finally, white men and black women tend to accumulate relatively more visceral fat compared with black men and white women.

While there's no magic formula for losing belly fat, a reduced-carbohydrate diet can be helpful, particularly if you have type 2 diabetes, says Dr. Hamdy. You don't need to avoid all carbs — just stay away from those that quickly spike your blood sugar levels and encourage your body to store fat. These three sources are the major culprits:

Intermittent fasting or time-restricted eating may also help improve your body's insulin response and reduce visceral fat. The basic idea is to limit your food intake to a shorter-than-normal time frame. For instance, you might eat only between the hours of 8 a.m. and 2 p.m. and then fast until the next morning, or abstain from eating for least 14 hours after the last meal of your day. Do this three days per week and then eat on your normal schedule for the other four days, Dr. Hamdy suggests. And don't forget to do regular exercise (both aerobic and muscle-strengthening), which can help you burn extra calories and helps preserve lean muscle mass.