Why not flaxseed oil? 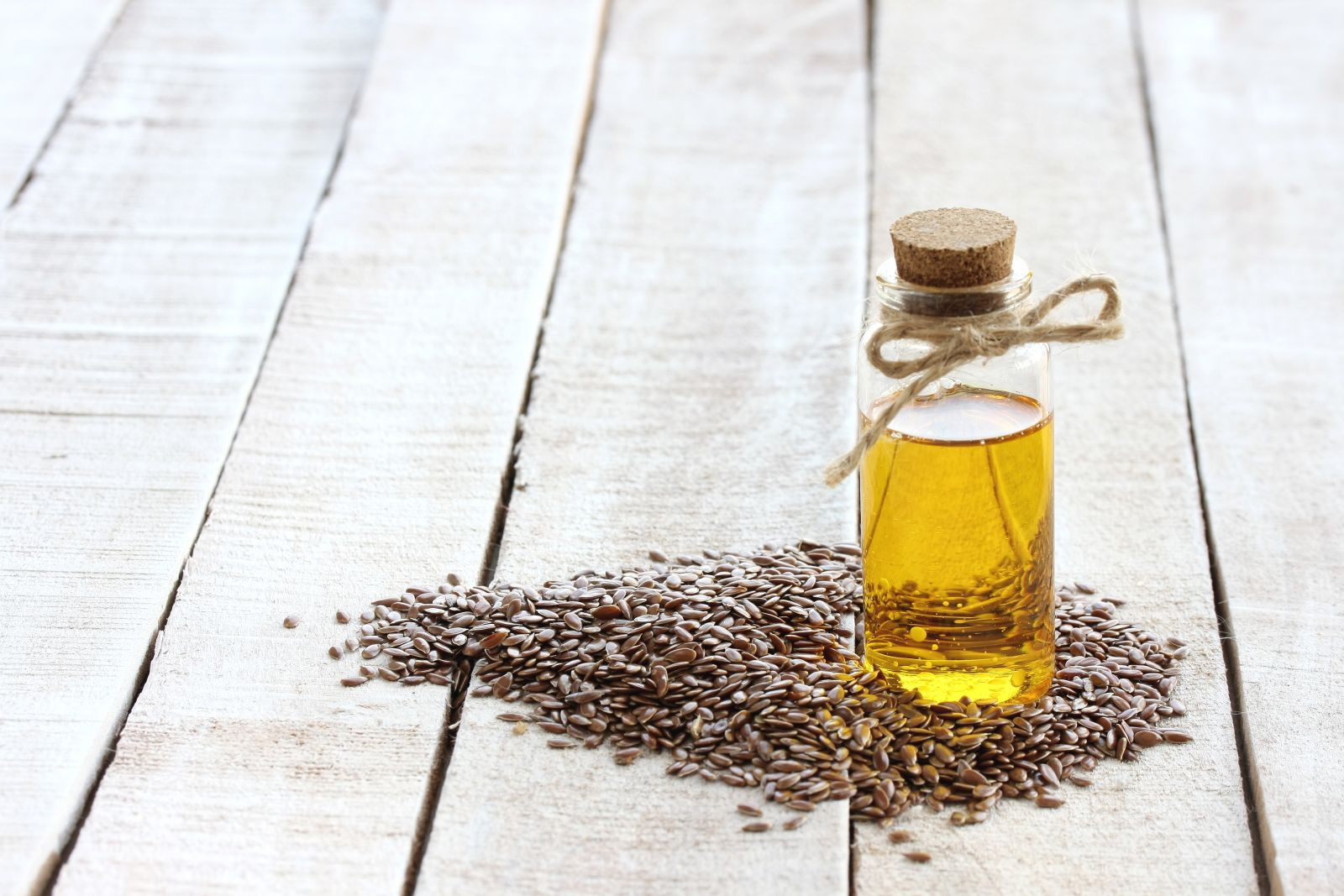 There's no mercury to worry about, and flaxseed oil  does contain omega-3 fats...but not the best kind.

Troll the medical literature, and you'll come up with study after study showing that fish and fish oil are good for us, especially for our hearts but maybe also for our moods and immune systems. Various epidemiologic investigations have found that people who eat fish regularly are less likely to have heart attacks, suffer strokes, or die from sudden cardiac arrest. The definition of "regularly" varies, but it usually means at least a couple of times a week, although eating fish even once a month has been shown to make a difference.

Getting fish oil into your diet can be difficult. Eating fish will certainly do it — if you feast on salmon, trout, mackerel, and other oily species. A three-ounce serving of those fish supplies about a gram's worth. But you'd need to eat more than a pound of farmed catfish to get that much fish oil. Or 12 ounces of light tuna canned in water.

There's also mercury contamination to think about. Mercury accumulates in the food chain, so some of the heaviest concentrations are found in long-lived predatory species that are also some of the most desirable from the standpoint of fish-oil consumption.

The health benefits of fish oil are believed to derive principally from two omega-3 fats, eicosapentaenoic acid (EPA) and docosahexaenoic acid (DHA). Flaxseed oil contains a third, plant-based omega-3, alpha-linolenic acid (ALA). Other foods (especially walnuts) and oils (canola and soybean, for example) contain ALA. But at about 7 grams per tablespoon, flaxseed oil is by far the richest source.

The main problem with ALA is that to have the good effects attributed to omega-3s, it must be converted by a limited supply of enzymes into EPA and DHA. As a result, only a small fraction of it has omega-3's effects — 10%–15%, maybe less. The remaining 85%–90% gets burned up as energy or metabolized in other ways. So in terms of omega-3 "power," a tablespoon of flaxseed oil is worth about 700 milligrams (mg) of EPA and DHA. That's still more than the 300 mg of EPA and DHA in many 1-gram fish oil capsules, but far less than what the 7 grams listed on the label might imply.

The bottom line on flaxseed oil

Flaxseed oil will give your diet a nice little omega-3 boost in the form of alpha-linolenic acid. You might try adding flaxseed oil to your salad dressing. But flaxseed oils a backup, not a substitute, for the omega-3s in fish and fish oil because of the conversion factor. If you're in need of omega-3s but are concerned about mercury, salmon, pollock, and catfish are all low in mercury. And canned light tuna tends to be lower in mercury than albacore ("white") tuna.