If you need to lose weight, a diet that focuses mainly on when (not what) you eat may be a good way to shed pounds and improve your cardiovascular health. 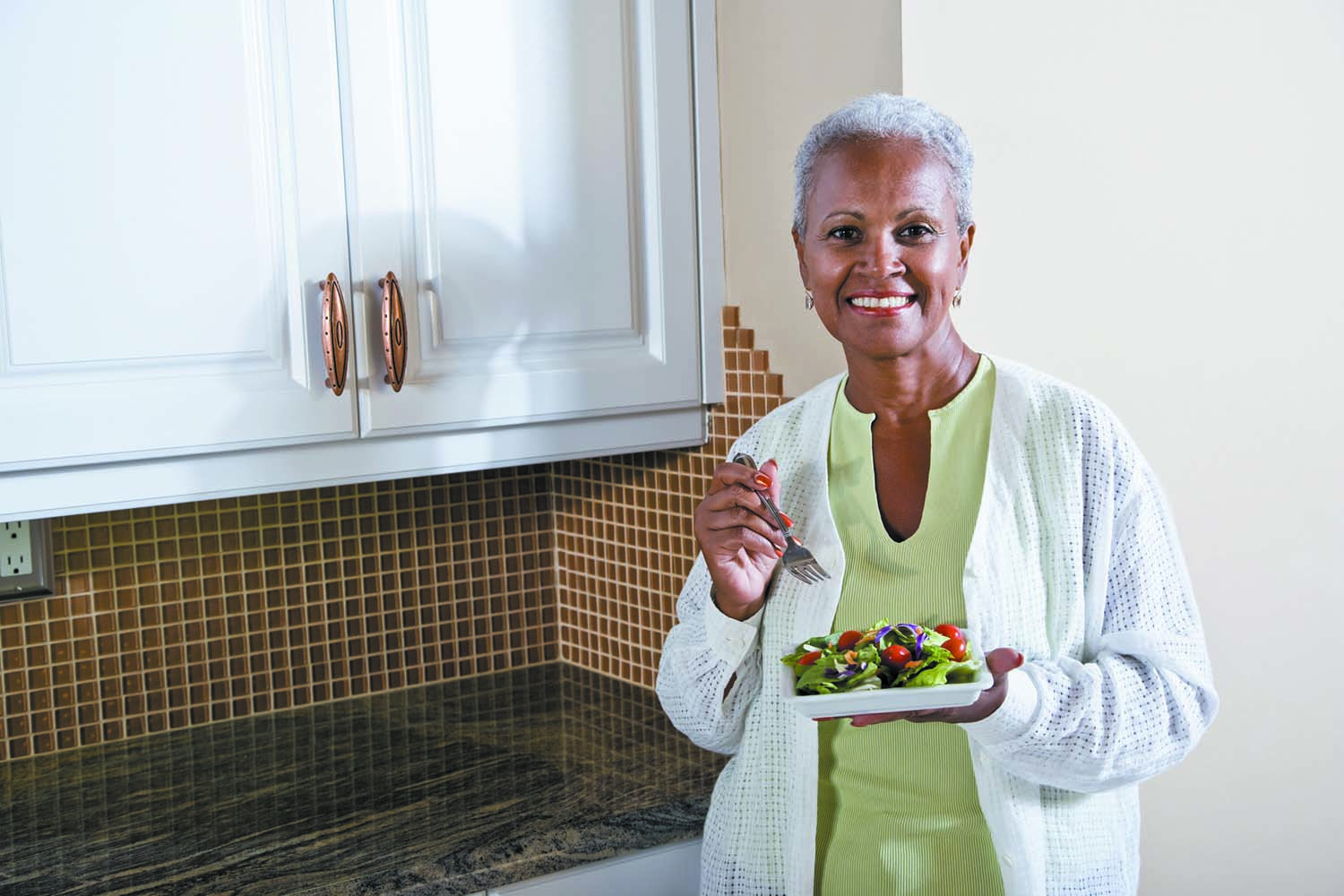 Anyone who's tried different weight-loss diets is probably familiar with their pitfalls. Low-calorie diets often leave you tired, hungry, and cranky. Low-carb or "keto" diets can cause cravings and constipation. Low-fat diets are also tough to follow and, contrary to popular belief, they do not seem to prevent cardiovascular disease.

Another diet trend, intermittent fasting, takes a different approach. Rather than limiting what you eat, this diet limits when you eat (see "What is intermittent fasting?"). For some people, that change may be easier to manage, says Dr. Eric Rimm, professor of epidemiology and nutrition at the Harvard T.H. Chan School of Public Health.

Short-term studies suggest that people stick to intermittent fasting diets as well as or better than they do to other diets. And according to a 2019 review article in the journal Nutrients, intermittent fasting promotes weight loss and may reduce risk factors linked to heart disease, including diabetes, high blood pressure, unhealthy blood lipid levels, and inflammation.

"However, we don't have much evidence about how well this diet works over the long term," says Dr. Rimm, noting that there are just two long-term studies of intermittent fasting, each lasting a year. Nor are there large populations of people who've followed this eating pattern for years. That's in contrast to two other diets linked to a healthy heart and healthy body size — the Mediterranean diet and a vegetarian diet.

Still, people who are overweight or obese might want to give intermittent fasting a try. In addition to its apparent heart-related benefits, this diet has some unique aspects that might explain its success, says Dr. Rimm. First, the strategy makes sense from an evolutionary standpoint. As early humans evolved, food supplies were alternately abundant and scarce. We also evolved in sync with the natural day-night cycle. So our metabolism adapted to function best with periods of hunger and eating during the day and sleeping at night. Many studies show that nighttime eating is closely linked to weight gain and diabetes, and one even found a higher risk of heart attack among men who snacked in the middle of the night compared with those who didn't.

Second, intermittent fasting highlights some of the positive aspects of other diet strategies while avoiding their downsides. "People who try whole or alternate-day fasting quickly realize how many calories are in certain foods. That helps them choose foods that are more filling but lower in calories," says Dr. Rimm. But because they're not constantly counting calories and feeling deprived every day, the diet is easier to maintain.

Periodic fasting triggers the same fat-burning process that occurs during a low-carbohydrate or keto diet. Keto is short for ketosis, the metabolic process that kicks in when your body runs out of glucose (its preferred energy source) and starts burning stored fat. Your body may go into ketosis after just 12 hours of not eating, which many people do overnight before they "break fast" with a morning meal. (A midnight snack obviously sabotages this process.) A keto diet keeps you in ketosis for much longer time periods because you avoid carbohydrates, which supply glucose. Instead, fat becomes the preferred fuel source.

But some nutrition experts worry that keto diets — which typically include hefty amounts of meat and eggs — may be hard on the heart. Intermittent fasting is likely a healthier option, especially if you eat a balanced diet that includes whole grains, nuts, legumes, fruits, and vegetables, which are rich in nutrients known to lower heart disease risk.

However, intermittent fasting diets typically don't specify what foods you should eat. "As a nutritional epidemiologist, that makes me a little uncomfortable," Dr. Rimm admits. Eating burgers and French fries five days a week and a single breakfast sandwich on your low-calorie day wouldn't be healthy, he says. But with any diet, it's often a good idea to ease into the changes. You could start by trying a 5:2 diet or time-restricted eating. Once you start losing weight, you can gradually introduce more healthy foods, he suggests.

Don't expect fast results, however. With intermittent fasting, people tend to lose weight fairly slowly — about a half a pound to 1 pound per week. But when it comes to losing weight, slow and steady is more successful and sustainable over the long term.

Before you try intermittent fasting

If you want to give intermittent fasting a try, make sure to discuss it with your doctor first, says Dr. Rimm. Skipping meals and severely limiting calories can be dangerous for people with certain conditions, such as diabetes. Some people who take medications for blood pressure or heart disease also may be more prone to imbalances of sodium, potassium, and other minerals during longer-than-normal periods of fasting.