Do you know the signs of a silent heart attack?

As many as half of all heart attacks go unrecognized — and their long-term consequences can be serious. 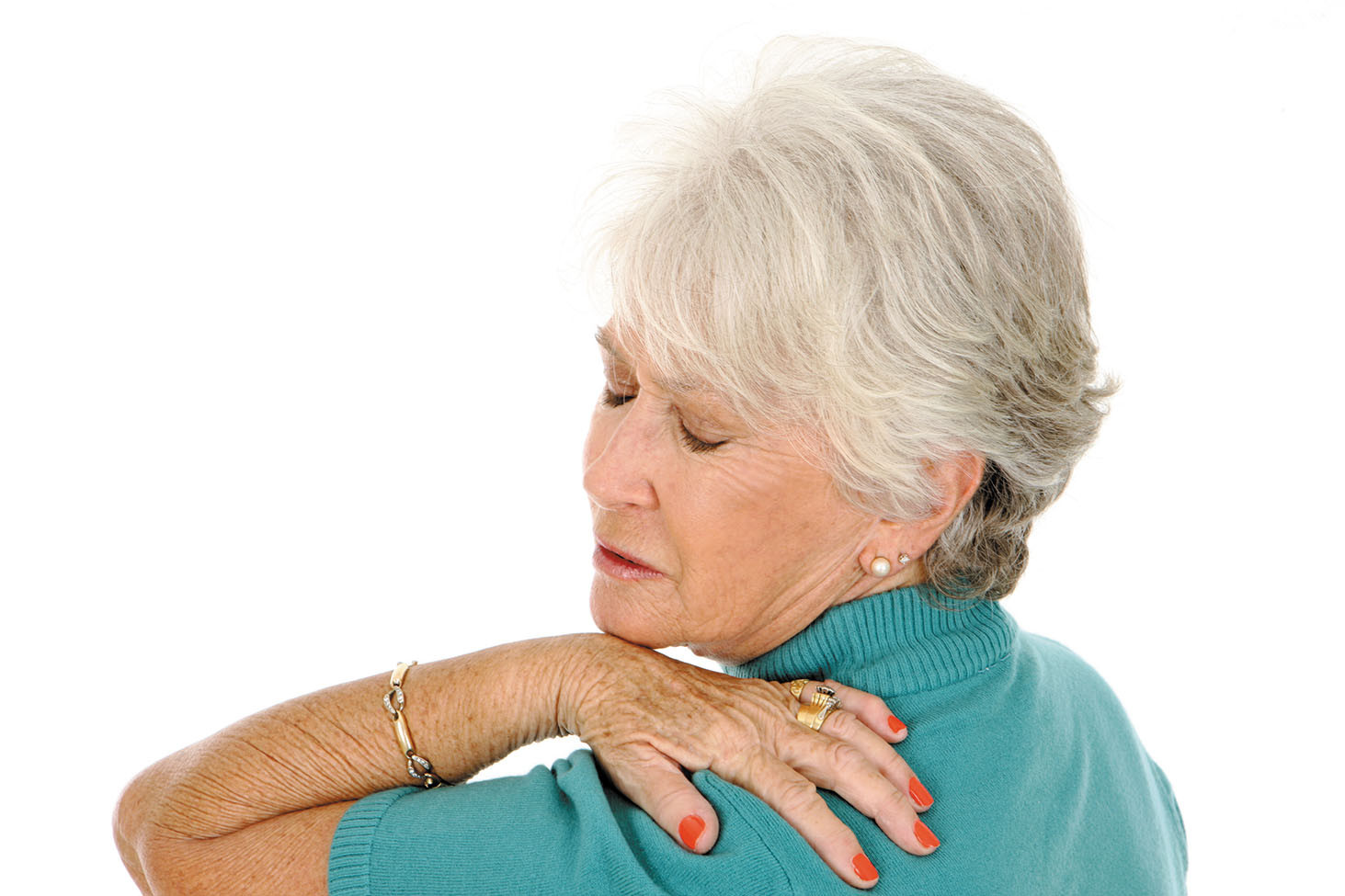 Most people don't realize that they could have a heart attack without even knowing it. Although these are commonly referred to as "silent" heart attacks, a more accurate term may be "unrecognized" heart attack, says cardiologist Dr. David Morrow, director of the cardiac intensive care unit at Harvard-affiliated Brigham and Women's Hospital.

"Some people do have symptoms, so in that sense, their heart attack is not silent. They just don't recognize the sensations as coming from their heart," he explains. They may think it's just indigestion or muscle pain, when the real cause is actually reduced blood flow to the heart. People may also experience other atypical symptoms, such as nausea or excessive sweating during a heart attack (see "Heart attack symptoms").

People with diabetes are more likely to have minimal or atypical symptoms. That's especially worrisome because they already face a higher-than-average risk of heart attack in the first place.

During a heart attack, the duration and intensity of symptoms can vary quite a bit. In general, there must be 15 to 30 minutes of reduced blood flow to result in a detectable heart attack (that is, part of the heart muscle becomes damaged or dies). But sometimes symptoms come and go; these are known as stuttering symptoms. And the intensity doesn't correlate with the size of the heart attack. Some people have mild symptoms from a very large heart attack, while others have severe symptoms with a small heart attack, says Dr. Morrow.

How long, how strong?

Silent heart attacks are usually discovered on an electrocardiogram (ECG), which is a recording of the heart's electrical activity. Damage to the heart's muscle caused by a heart attack shows up as a distinct signature on an ECG.