It's named after an octopus trap — and that's not all that's unusual about broken-heart syndrome. It occurs almost exclusively in women. 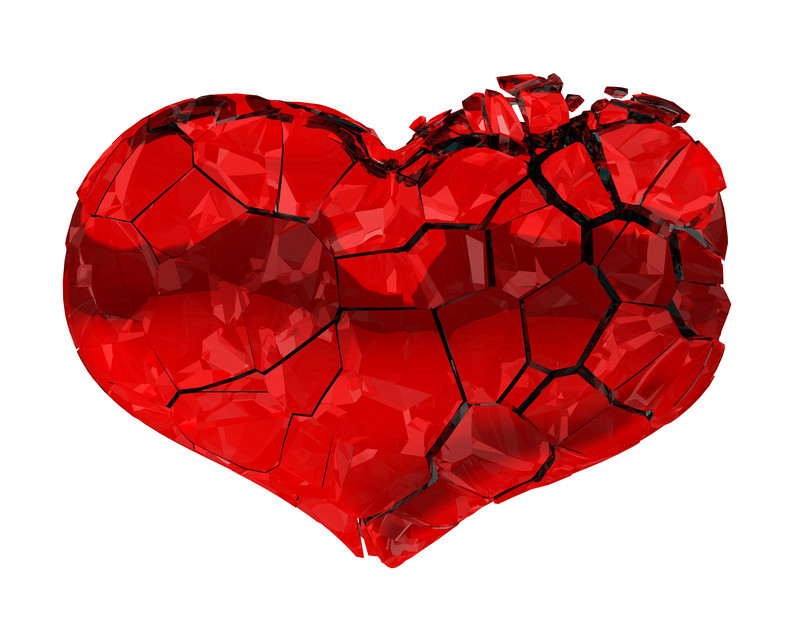 Years of gender-based research have shown that in matters of the heart, sex differences abound. One striking example is the temporary heart condition known as takotsubo cardiomyopathy, also known as broken-heart syndrome, first described in 1990 in Japan. More than 90% of reported cases are in women ages 58 to 75. Research suggests that up to 5% of women suspected of having a heart attack actually have this disorder. Most people recover with no long-term heart damage.

Takotsubo cardiomyopathy is a weakening of the left ventricle, the heart's main pumping chamber, usually as the result of severe emotional or physical stress, such as a sudden illness, the loss of a loved one, a serious accident, or a natural disaster such as an earthquake. (For additional examples, see "Stressors associated with takotsubo cardiomyopathy.") That's why the condition is also called stress-induced cardiomyopathy, or broken-heart syndrome. The main symptoms are chest pain and shortness of breath.

The precise cause isn't known, but experts think that surging stress hormones (for example, adrenaline) essentially "stun" the heart, triggering changes in heart muscle cells or coronary blood vessels (or both) that prevent the left ventricle from contracting effectively. Broken-heart syndrome occurs more often in women than men, especially after menopause.

Takotsubo symptoms are indistinguishable from those of a heart attack. And an electrocardiogram (ECG) may show abnormalities similar to those found in some heart attacks — in particular, changes known as ST-segment elevation. Consequently, imaging studies and other measures are needed to rule out a heart attack. To get a definitive diagnosis, clinicians look for the following:

There is no standard treatment for broken-heart syndrome. It depends on the severity of symptoms, and whether the person has low blood pressure or evidence of fluid backing up into the lungs. Clinicians often recommend standard heart failure medications such as beta blockers, ACE inhibitors, and diuretics (water pills). They may give aspirin to patients who also have atherosclerosis (plaque buildup in the arterial walls).

Although there's little evidence on long-term therapy, beta blockers (or combined alpha and beta blockers) may be continued indefinitely to help prevent recurrence by reducing the effects of adrenaline and other stress hormones. It's also important to work on reducing any stress that may have played a role in triggering the disorder.

Most of the abnormalities in systolic function and ventricle wall movement clear up in one to four weeks, and most patients recover fully within two months. However, some people continue to have persistent signs consistent with heart failure.