Spectator sports: How a high-stakes game may affect your heart 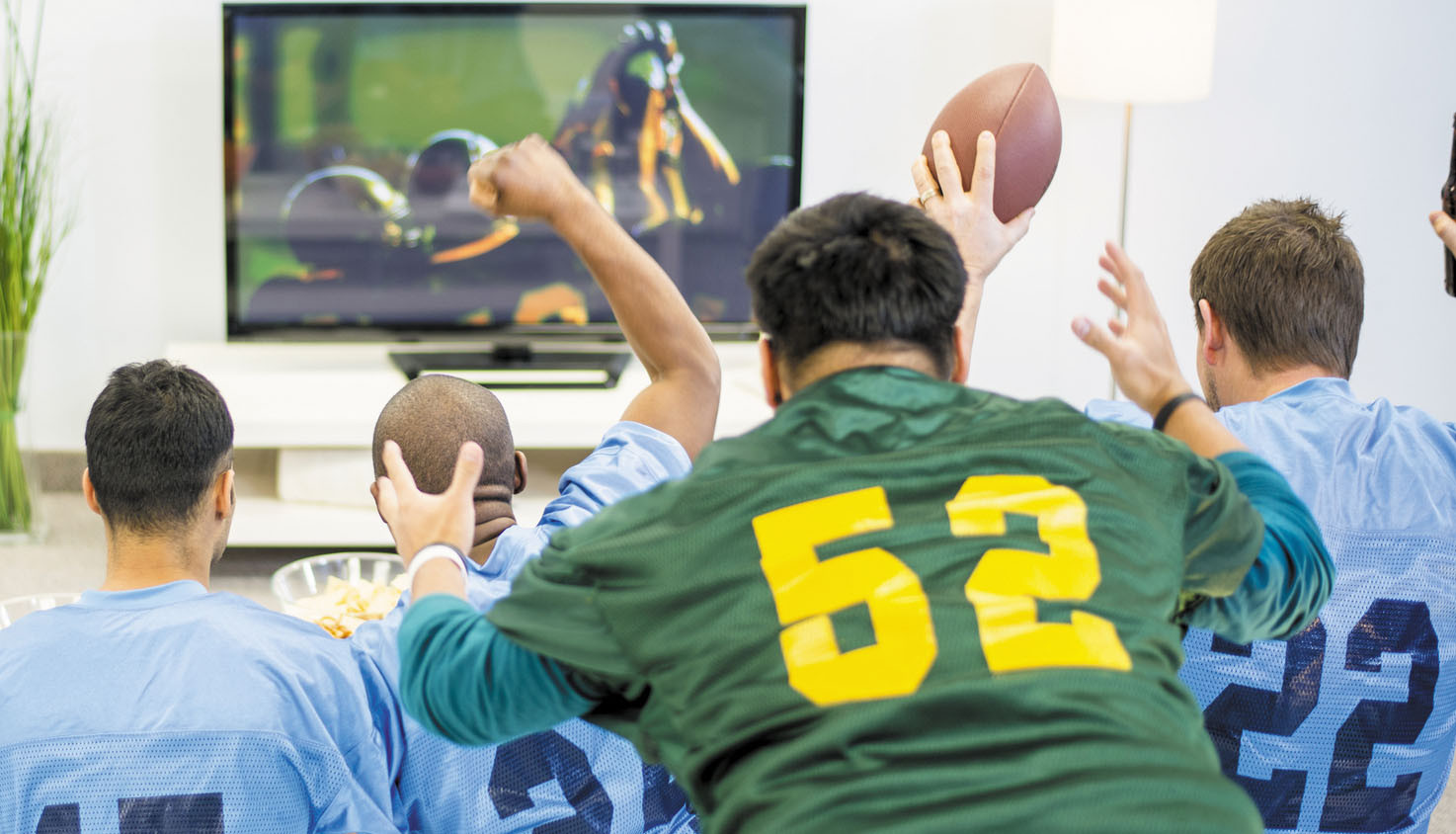 Stressful events — even positive ones, such as watching an exciting sporting match — can affect your heart. During World Cup soccer and the National Football League's Super Bowl, rates of heart attacks and heart rhythm problems (arrhythmias) increase, both among sports fans and within the local population. A study published online August 20 by the American Journal of Cardiology takes a closer look at this risk.

Researchers examined data from 133 people with implanted cardiac devices in St. Louis, Mo., during two 10-day periods. The first was in early September of 2011 (the control period). The second was six weeks later during the World Series, when the St. Louis Cardinals played a series of dramatic games against the Texas Rangers.

During the baseball playoffs, the devices detected nearly twice as many arrhythmias than during the control period. Spikes in adrenaline, a hormone that increases heart rate, probably explain the differences. But the arrhythmias were nearly all harmless; only one person required a device-delivered shock to restore the heart's regular rhythm. Future research may clarify the timing of arrhythmias with regard to major sporting events, as well as in people without implanted cardiac devices.