Dairy products don't seem to harm the heart. But plant-based fats are probably a better choice than cheese. 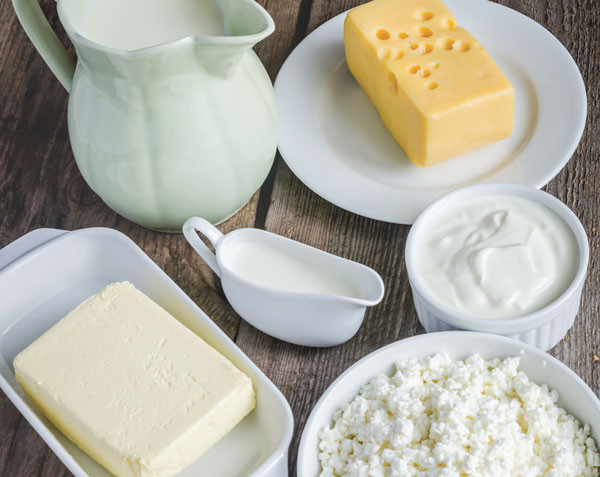 Health-conscious consumers know to steer clear of diets that include lots of meat—especially fatty, salty processed meat. But what's the deal with dairy? Nutrition experts have long recommended low-fat milk and yogurt as good choices for getting the two to three daily servings of dairy recommended by federal dietary guidelines.

Over the past few decades, Americans have been spooning up more yogurt and drinking much less milk. But the biggest change by far has been in our cheese consumption, which has skyrocketed since the 1970s (see "Trends in dairy intake: Less milk, more cheese and yogurt").

Dairy products—especially cheese—are a major source of saturated fat in the average American diet. Saturated fats tend to raise harmful LDL cholesterol, which can boost heart disease risk. But research on the role of dairy in heart disease risk has been mixed and has spread some confusion. Are full-fat cheese and yogurt okay, or should you avoid those foods? A report that pooled data from three large, long-term Harvard studies offers some insight and advice.