Marijuana use linked to higher risk of stroke in younger adults 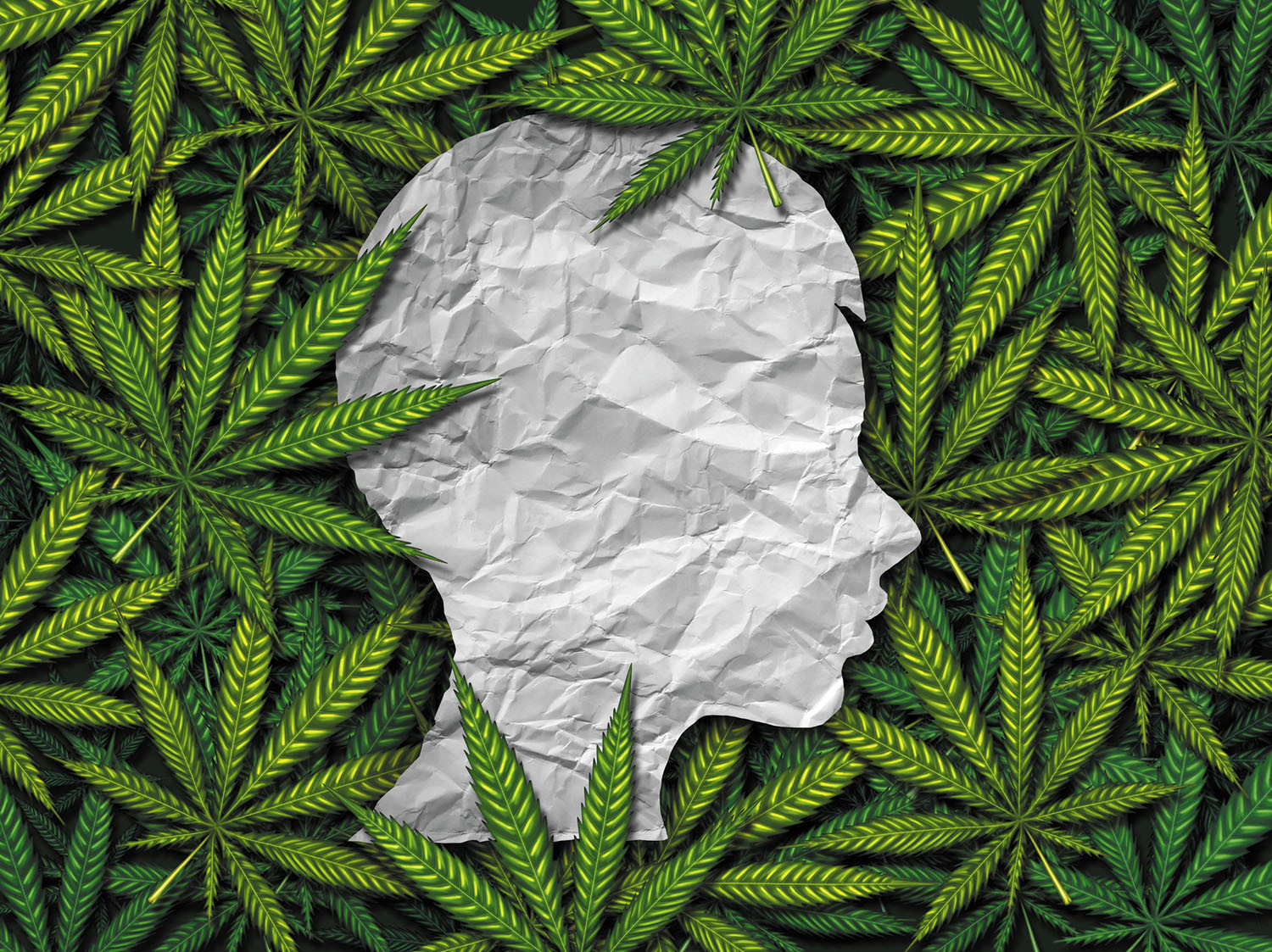 Younger adults who use marijuana appear to face a higher risk of stroke compared with those who don't use the drug, according to a report published Nov. 11, 2019, in the journal Stroke.

Researchers pooled data from a nationally representative survey from the CDC that included nearly 44,000 participants ages 18 to 44. About 14% reported using marijuana within the past month. Young adults who recently used marijuana were 1.8 times more likely to experience a stroke compared with nonusers. The risk was 2.5 times higher among frequent users (more than 10 days a month). Frequent marijuana users who also smoked regular cigarettes had three times the risk for nonusers.

Because the study was observational, it doesn't prove that marijuana use caused the increased risk of stroke. However, marijuana smoke contains many of the same toxins, irritants, and carcinogens found in cigarette smoke — a known contributor to cardiovascular disease.