Your salt shaker usually isn't the worst culprit. Instead, check your condiments, sauces, and spice blends, many of which are high in sodium. 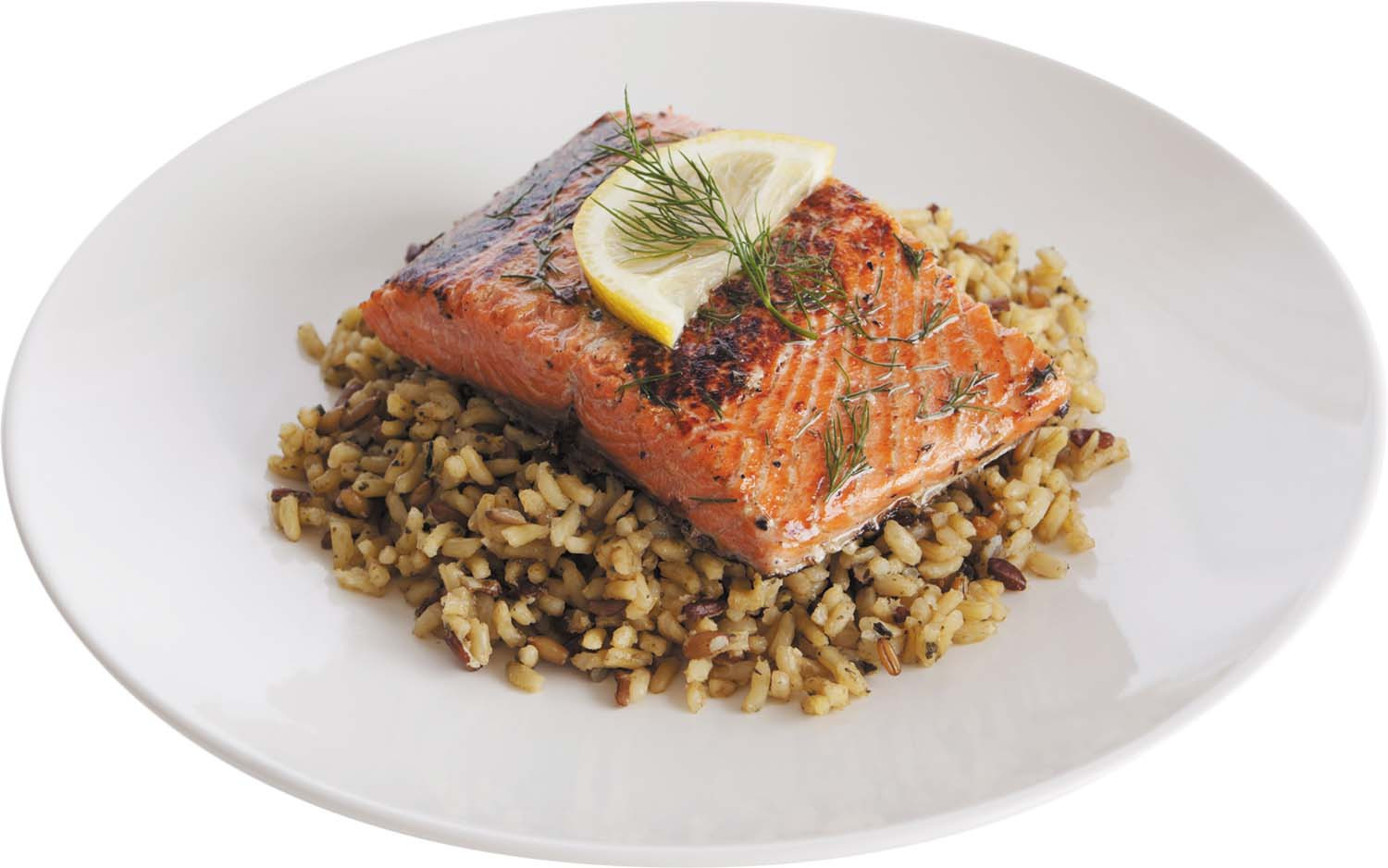 For decades, health experts — especially cardiologists — have been telling people to eat less sodium, one of the main components of salt. Most Americans still consume far too much of this mineral, which raises blood pressure and the risk of heart disease.

Despite these warnings, the average sodium intake in this country is around 3,200 milligrams (mg) per day. That's about 30% more than is recommended by the federal dietary guidelines, which advise people to limit their daily sodium to 2,300 mg. And it's more than twice the target suggested by the American Heart Association of 1,500 mg per day.

National surveys suggest that fewer than 10% of Americans reach that lower target. Even dietitians admit that goal can be hard to achieve, given how much salt is found in many popular convenience foods, such as deli meats, pizza, and snacks. Prepared meals from supermarkets and nearly all restaurant dishes are also very salty, says Liz Moore, a dietitian at Harvard-affiliated Beth Israel Deaconess Medical Center (BIDMC).

When it's good to aim low

"I encourage people to aim for 1,500 mg a day. Even if they only cut their sodium to around 2,000, that's still a big improvement," says Moore. The key is eating meals made at home using mostly fresh, unprocessed ingredients. To help her patients, she created the BIDMC CardioVascular Institute's Hungry Heart Cookbook, which features dozens of low-sodium recipes that are also low in saturated fat. You can download a free copy here: /hungryheart. See "A day of low-salt meals" for an example of how you can eat less than 1,500 mg of sodium per day.

You don't necessarily have to banish your salt shaker, says Moore. A few shakes add just a miniscule amount, so it's not a problem to sprinkle a bit on dishes (such as those featured in her cookbook) that contain no added salt. Scale back on your sodium gradually, over the course of several weeks. Try eating a little less every few days, which will help your taste buds adjust.

Even if you don't add salt when you're cooking, be aware that many condiments, such as ketchup, mustard, mayonnaise, and salad dressing, contain a fair amount of sodium. So do tomato sauce, barbeque sauce, hot sauce, soy sauce, and many packaged spice mixes, such as adobo or taco seasoning. Check the Nutrition Facts panel for the sodium content of these products.

Here are some additional ways you can trim sodium when cooking at home: