High blood pressure at the doctors office but not at home? 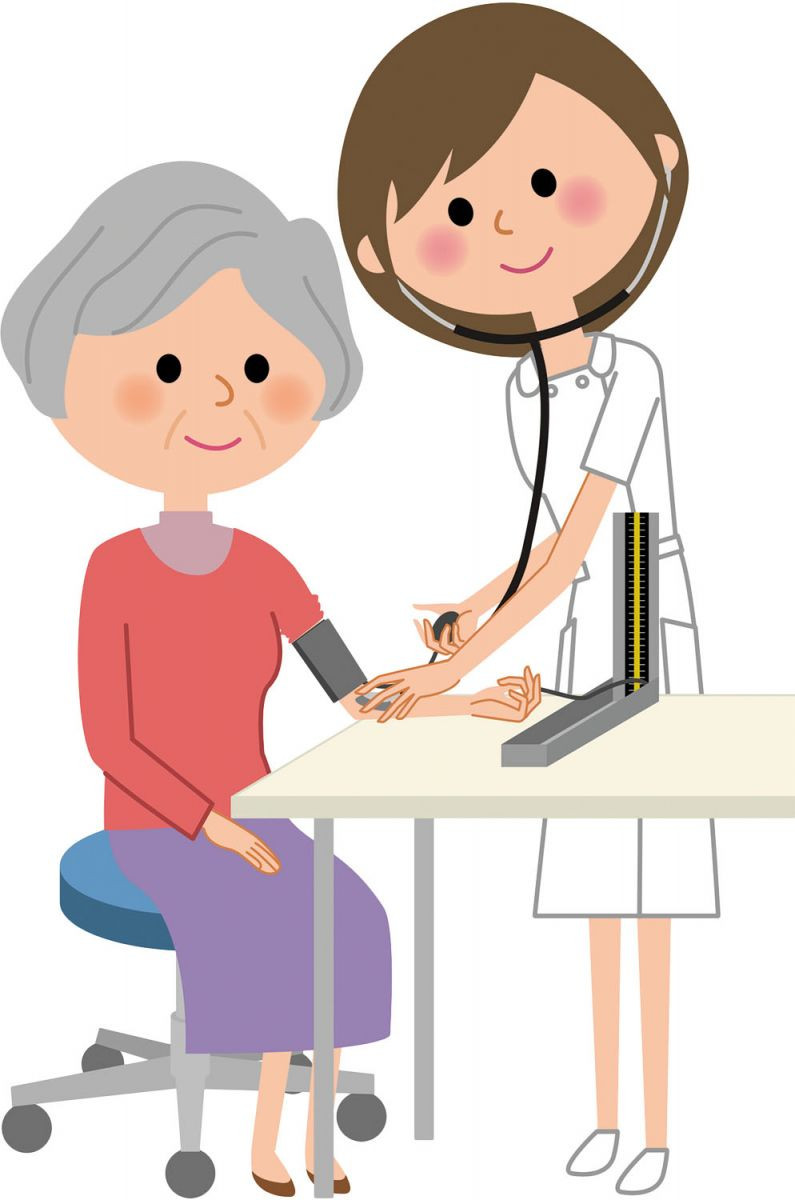 Medical appointments make most people feel at least a little bit anxious. But for some, that stress may trigger a temporary rise in blood pressure. If their blood pressure is normal at home and in other nonmedical settings, they have what's known as white-coat hypertension.

"If your blood pressure goes up under the relatively nonthreatening situation of seeing a doctor, then what might happen if you're cut off on the highway, or experience a challenging family or work circumstance?" says Dr. Randall Zusman, a cardiologist at Harvard-affiliated Massachusetts General Hospital. Everyone's blood pressure fluctuates constantly throughout the day. But people with white-coat hypertension may experience more frequent and higher spikes. About one in five people has the condition, which doctors typically don't treat with medication.

For the study, researchers pooled findings from 27 studies involving more than 64,000 people in the United States, Europe, and Asia. Compared with people whose blood pressure was normal both at the doctor's office and at home, people with untreated white-coat hypertension had a 36% higher risk of heart attack, stroke, and other heart-related events. They were also twice as likely to die from heart disease.

However, people using blood pressure medication whose blood pressure still rose at the doctor's office (a phenomenon known as the white-coat effect) did not have a higher risk of heart disease. The study was published June 10 in Annals of Internal Medicine.

Treatment doesn't necessarily mean taking medication, however. "Losing weight, exercising, limiting salt, and not smoking are all associated with better blood pressure control. I certainly encourage people to do all those things, whether they have intermittent or sustained high blood pressure," says Dr. Zusman. Another habit that may be especially helpful for people with white-coat hypertension is practicing the relaxation response (see "Relax your mind, body, and blood vessels?").

But if lifestyle changes can't bring your blood pressure down to a normal range, there are many different safe, effective medications that can help. Dr. Zusman advises all of his patients to use a home blood pressure monitor to make sure their treatment is working. "I also have them bring their device in and watch them take their blood pressure to make sure they're using the monitor correctly," he says. Doctors often suggest checking your blood pressure once or twice a day for a week or so right after starting or changing medications. After that, two to three times a week at different times of the day is a good idea, says Dr. Zusman.