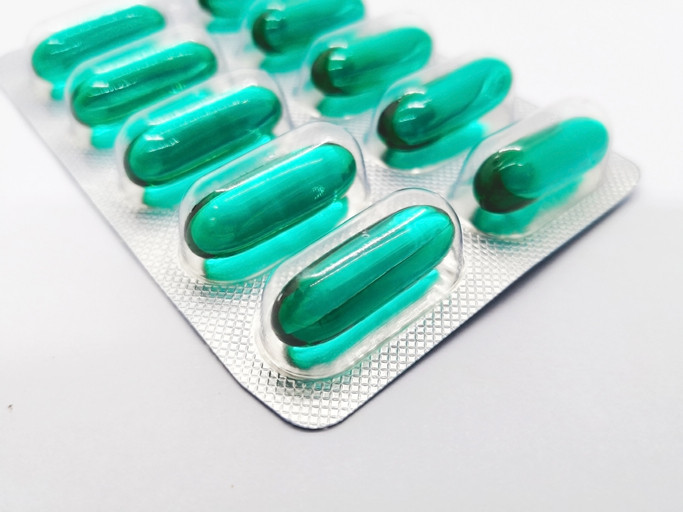 To protect your heart, use common over-the-counter pain relievers thoughtfully. There are alternatives, too.

Nonsteroidal anti-inflammatory drugs (NSAIDs) are among the most widely used pain relievers.  These include ibuprofen (Advil, Motrin) and naproxen (Aleve) and prescription-only NSAIDs. In addition to concerns about stomach ulcers and kidney damage, regular use raises heart risks.

What's the risk of NSAIDs?

The link between NSAIDs and heart problems is well established.

Some studies have shown that people who take NSAIDs also have more heart attacks. The reason why is not fully understood, but the evidence is consistent enough to warrant extra caution. That is especially true for people with an above-average chance of heart problems because of older age, overweight, smoking, high cholesterol or blood pressure, or a previous heart attack or stroke.

If you are at above-average risk of heart problems and use NSAIDs, how much does your risk go up? An analysis comparing prior research of diclofenac, celecoxib or ibuprofen estimated that 7 to 8 extra cardiovascular events (such as heart attack) would occur each year among 1000 people taking these drugs; for those taking naproxen, no increased risk was observed.  This is considered a small added risk. If an NSAID is your only option to provide enough pain relief, you and your doctor may decide this added risk may be worth taking.

What about chronic pain?

People with chronic muscle or joint pain—pain that lasts for several months or more—are in a different situation when it comes to NSAIDs. They may require daily doses of medication just to function or get a good night's sleep. What should they do?

NSAIDs are not the only way to control muscle and joint pain. By deploying a range of remedies, you may be able to reduce your need for NSAIDs or even eliminate it. These add-ons to pain relievers include heat or cold, physical therapy, exercise, and weight loss—especially if the problem is arthritis. (See "NSAID alternatives for arthritis.")

What about low-dose aspirin?

Aspirin is an NSAID, too. It increases the risk of bleeding, but when used appropriately, it has a net benefit for heart health for those at high risk of future heart problems because it prevents the clotting that leads to heart attacks and strokes. However, some studies suggest that other NSAIDs may interfere with aspirin's ability to prevent clots and the heart attacks they cause. If you take low-dose aspirin and another NSAID, be sure to take the aspirin at least 60 minutes before the pain relieving NSAID.

How much should you worry about the heart risk of NSAIDs?

NSAIDs present a small additional heart risk, but keep it in perspective. There are even more important risks that you might need to address, including smoking, being overweight, eating an unhealthy diet, and not exercising enough. There are a lot of things that cause heart disease that people need to worry about more than NSAIDs. 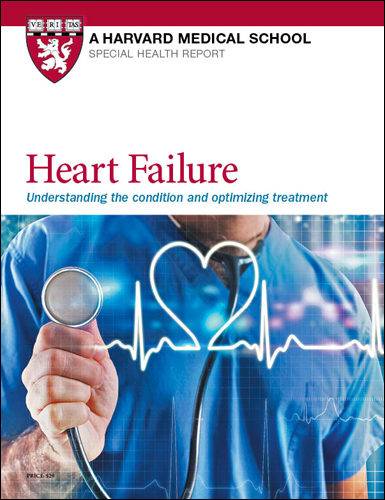