Grain of the month: Buckwheat 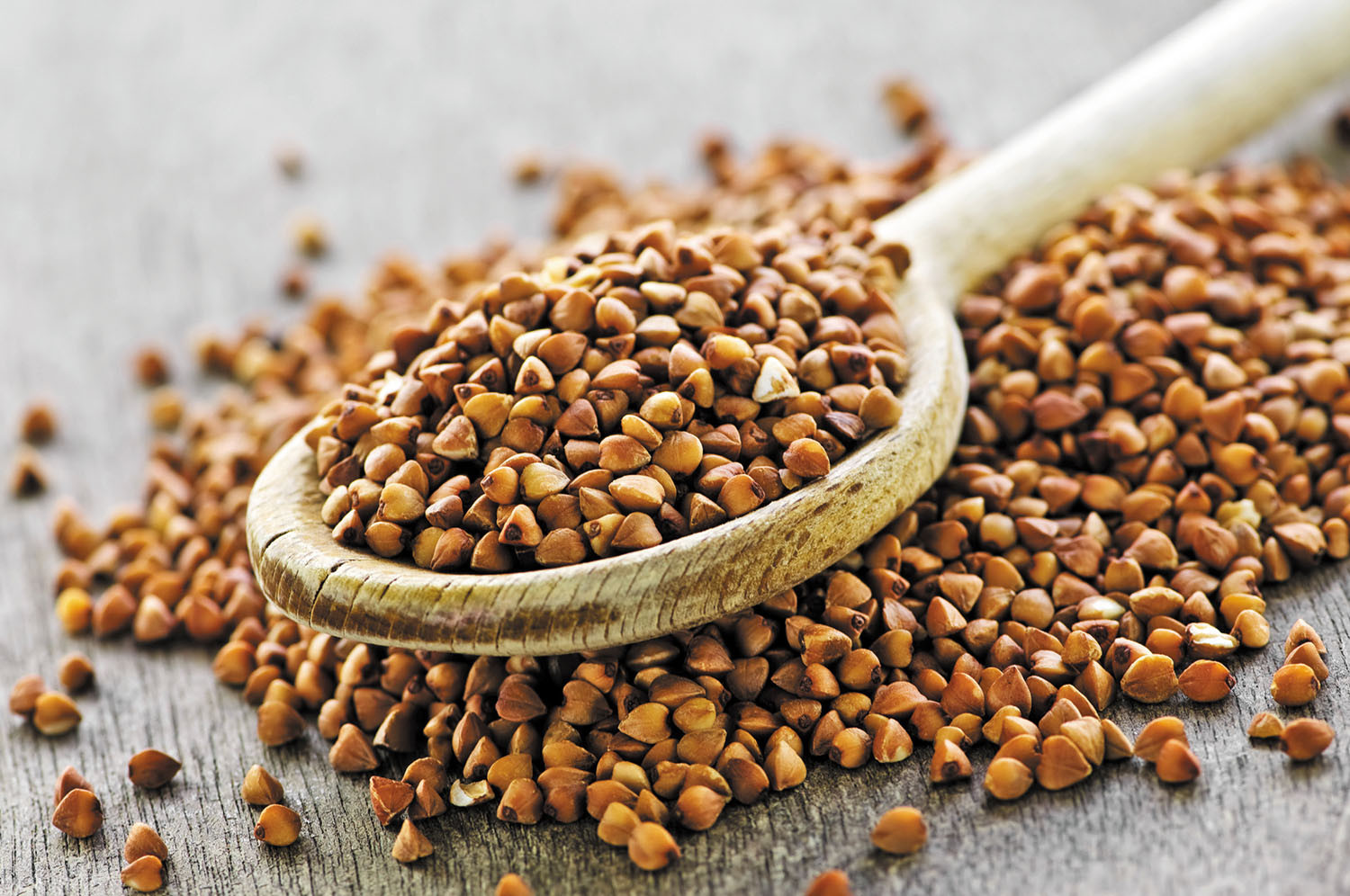 Despite its name, buckwheat is not a type of wheat. Officially, it's not even a grain but rather a seed that's harvested from a flowering plant related to rhubarb. But the pyramid-shaped kernels are similar to grains from both a culinary and nutritional perspective.

Buckwheat is gluten-free but rich in fiber and several minerals. It also contains high levels of rutin, a compound also found in apples and citrus fruits that may make blood vessels stronger and more flexible. Several studies suggest that eating buckwheat may help lower cholesterol levels and keep blood sugar levels in check.

You may be familiar with buckwheat flour, which is sometimes added to pancakes or waffles. Buckwheat crepes made in the Brittany region of France are called galettes. In Asian countries, noodles made from buckwheat flour (such as Japanese soba) are popular. Whole, toasted buckwheat is typically soaked and simmered into a porridge known as kasha, a staple in Russia and other Eastern European countries.

Buckwheat kernels, called groats, are sold raw or roasted. You can toast tan or ivory-colored raw groats in a skillet to make a crunchy topping for salads or soups. Roasted groats, which are brown with a slightly earthy, nutty flavor, can be cooked like rice.