Does drinking alcohol raise the risk of stroke? 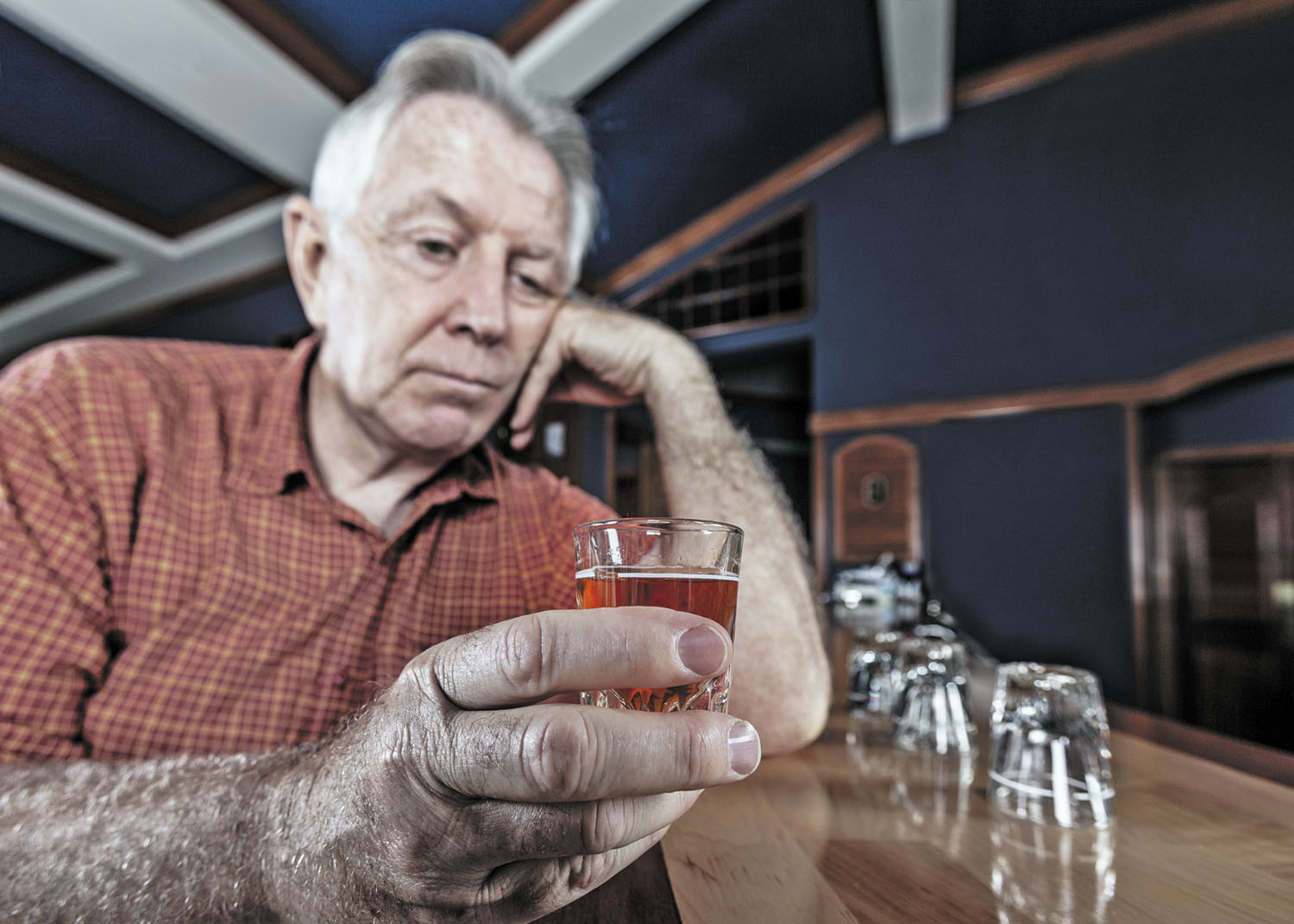 Contrary to observations that moderate drinking (one or two drinks per day) protects against stroke, a new study finds that stroke risk may rise with increasing alcohol intake.

The findings, which were published online April 4 by The Lancet, come from a study involving 160,000 Chinese adults who reported their drinking habits. They also were tested for gene variants common in Asian populations that cause an unpleasant flushing reaction after drinking. Only 2% of women reported drinking alcohol, compared with 33% of men, so the findings focus mainly on men.

The gene variants affected how much alcohol people consumed, which ranged from zero to four drinks per day. Because the variants are unrelated to other lifestyle factors such as smoking, researchers were able to sort out the cause-and-effect relationship of alcohol. Moderate drinking did not protect against stroke but instead appeared to increase the risk when compared with no drinking. In this population, alcohol contributed to 8% of all strokes caused by a clot in the brain and 16% of bleeding strokes, according to the study authors.