Did you get your flu shot yet?

A nasty bout of influenza may leave you more vulnerable to heart problems. Be sure to get vaccinated against this serious infection every year — ideally in September. 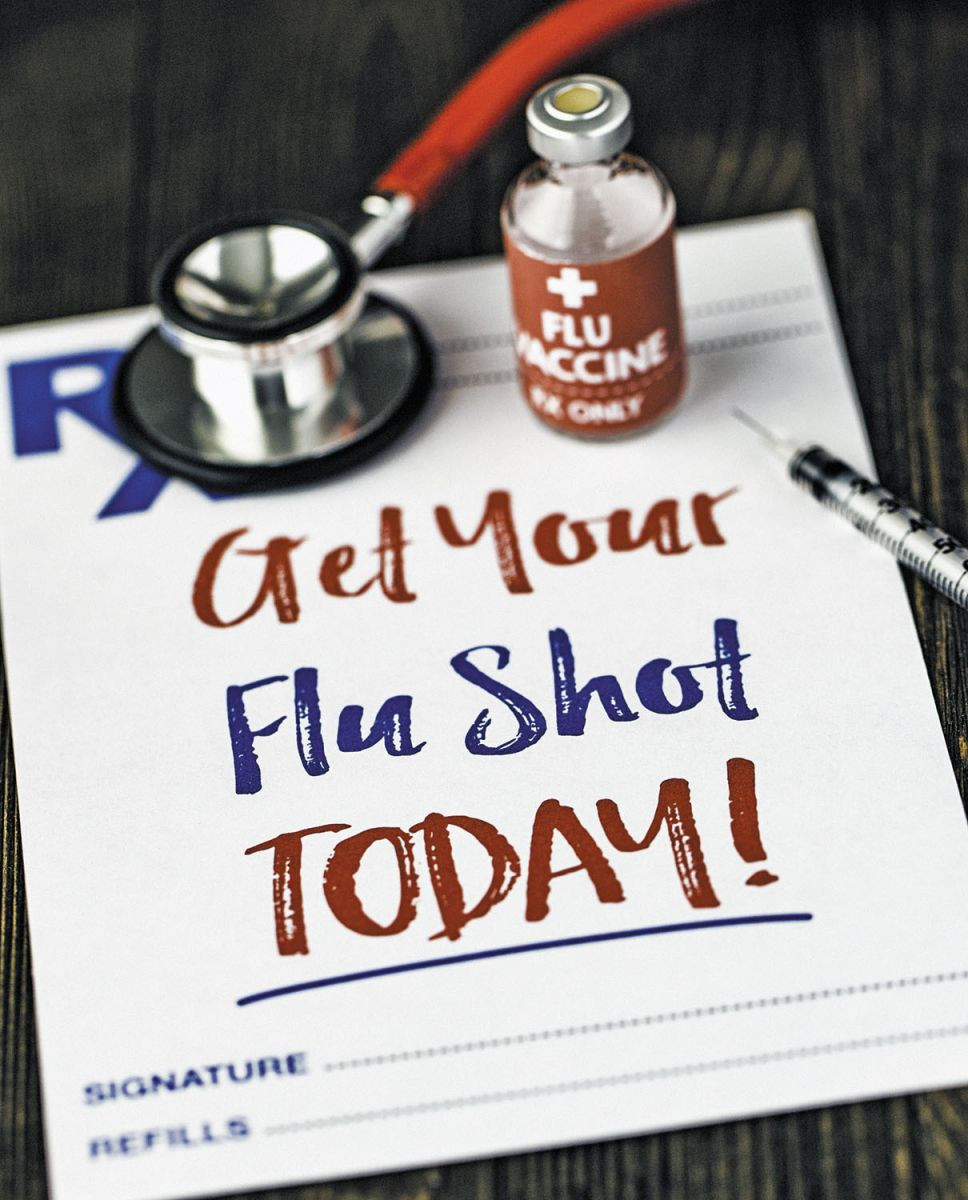 Of all the things you can do to help your heart, getting a flu vaccine may be one of easiest. This recommended ritual — which the CDC advises for everyone starting at the age of 6 months — is quick and nearly painless. Yet only about half of adults ages 50 and older get a flu shot.

Avoiding the flu is especially important for people who have or are at risk for heart disease, says cardiologist Dr. Scott Solomon, professor of medicine at Harvard Medical School. "There's growing evidence linking influenza with both heart attacks and heart failure," he says.

And earlier this year, Dr. Solomon and colleagues published a study in JAMA Cardiology showing increased hospitalizations for heart failure within a month of peak influenza activity in four different communities within the United States. Using data from more than 450,000 adults, they found that a 5% increase in flu activity was linked to a 24% increase in heart failure hospitalizations.

How the flu worsens heart disease

"Influenza can be hard on your heart in many ways," says Dr. Solomon. This highly contagious infection causes symptoms similar to the common cold, only more severe. Other possible symptoms include debilitating muscle or body aches, vomiting and diarrhea, and fever.

Having a serious infection puts extra stress on your heart, which increases your heart's need for oxygen. Coughing and congestion can make breathing more difficult. As a result, your heart may not get sufficient oxygen.

Like all infections, influenza kicks your immune system into gear. The resulting outpouring of inflammatory molecules may not only make blood more likely to form clots but also may inflame the cells lining blood vessels. Both factors boost the risk of a heart attack.

Inflammatory molecules may also depress heart function. "In people with heart disease, there are reports of dramatic declines in the function of the left ventricle, the heart's main pumping chamber, following an influenza infection," says Dr. Solomon. This phenomenon may in part explain the rise in heart failure hospitalizations his study found.

Although observational studies suggest that getting a flu shot lowers the risk of heart attack, such findings aren't considered reliable because of a phenomenon researchers call "bias by indication." Healthier people with good medical care are more likely to get flu shots, and these people are already less likely to have heart attacks in the first place, says Dr. Solomon. But in 2013, a large study pooled findings from six clinical trials comparing flu vaccines to a placebo in people at high risk for heart disease. People vaccinated against the flu were one-third less likely to have a major heart-related event over the following year.

A high-dose version of the flu shot has been available for a decade, but it's approved only for people ages 65 and older. As people age, their immune system response tends to wane. The high-dose vaccine provides added protection and appears to be about 24% more effective than the standard vaccine in preventing the flu. To see if it also helps prevent more heart-related complications and deaths, Dr. Solomon is co-leading a major, NIH-funded study comparing the two versions in adults with a history of heart attack or heart failure. Results from the study are expected in 2021.

You can ask your doctor about receiving the high-dose flu vaccine even if you're younger than 65, as the vaccine can be prescribed "off-label." But it may not be covered by your insurance. Regardless of which version of the vaccine you receive, the most important thing is to be vaccinated, preferably before the beginning of influenza season in the fall. It takes about two weeks to build up immunity, and flu viruses often begin to show up in October.