Calcium supplementation linked to dementia risk in some women 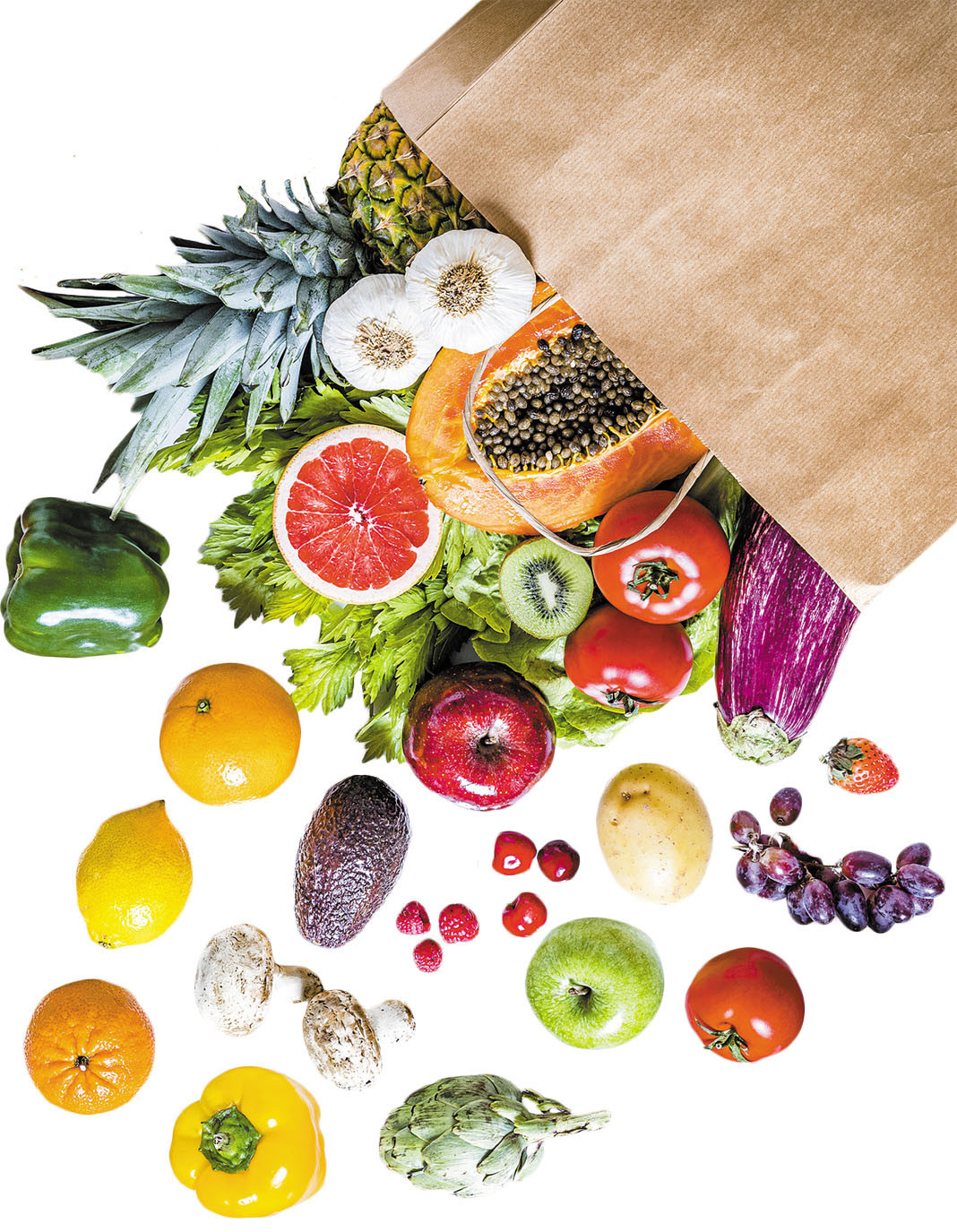 A longevity formula: Three vegetables plus two fruits a day