Are some painkillers safer for your heart than others?

Despite new research, the answer is unclear. Use caution when taking any pain medication on a routine basis. 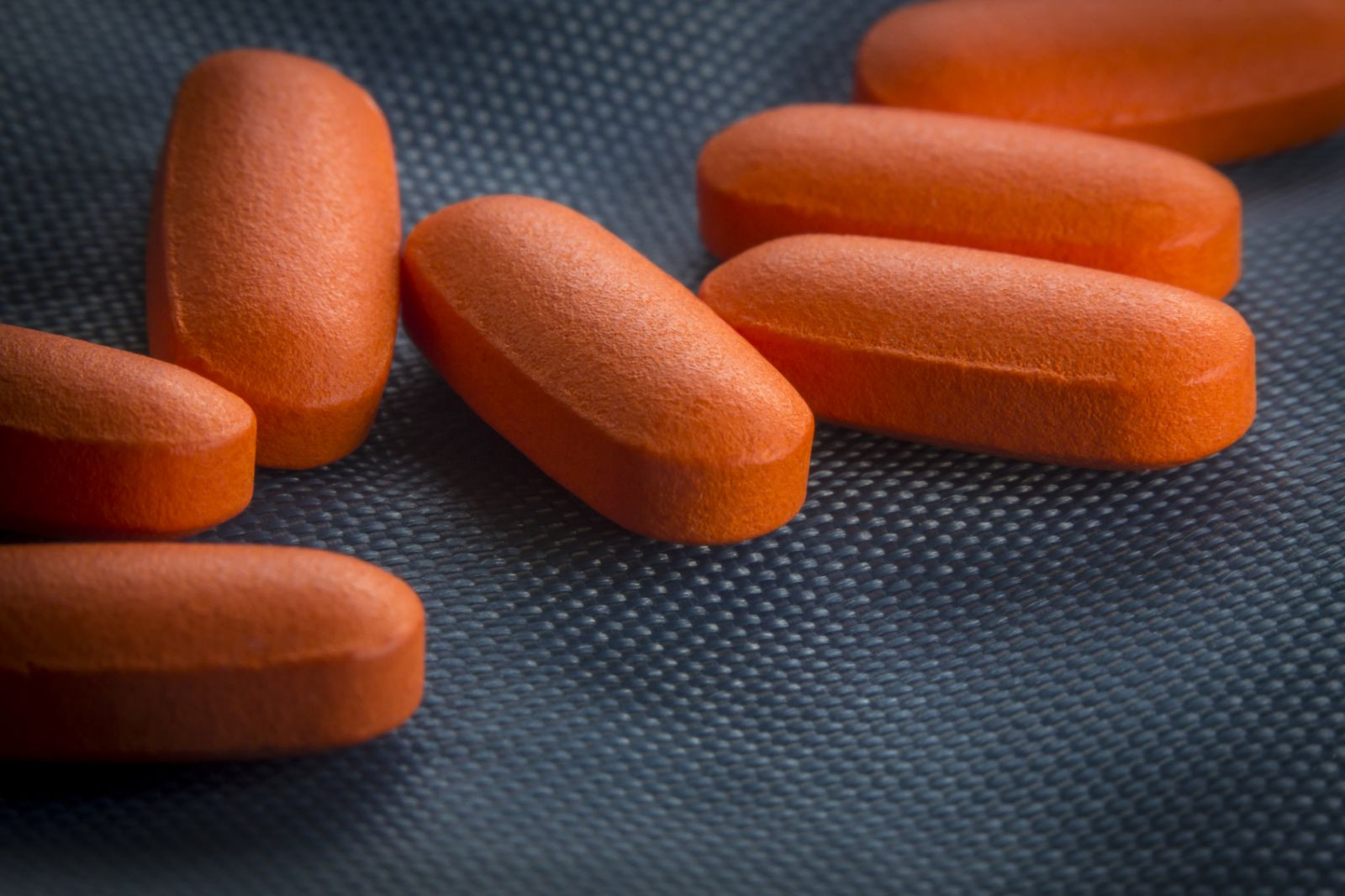 People with aching joints from arthritis—which affects nearly one in four adults—often rely on drugs known as NSAIDs to ease the pain of this often-debilitating condition. These popular medications also relieve headaches, cool fevers, and dampen inflammation. But with the exception of aspirin, most NSAIDs pose a risk to the cardiovascular system, notes Harvard professor Dr. Elliott Antman, a cardiologist at Brigham and Women's Hospital.

"Taking NSAIDs routinely over a long time period can raise the risk of blood clots, increase blood pressure, and accelerate cardiovascular disease," says Dr. Antman. While the danger is greatest in people with heart disease, it's also present in people without any signs of the disease.