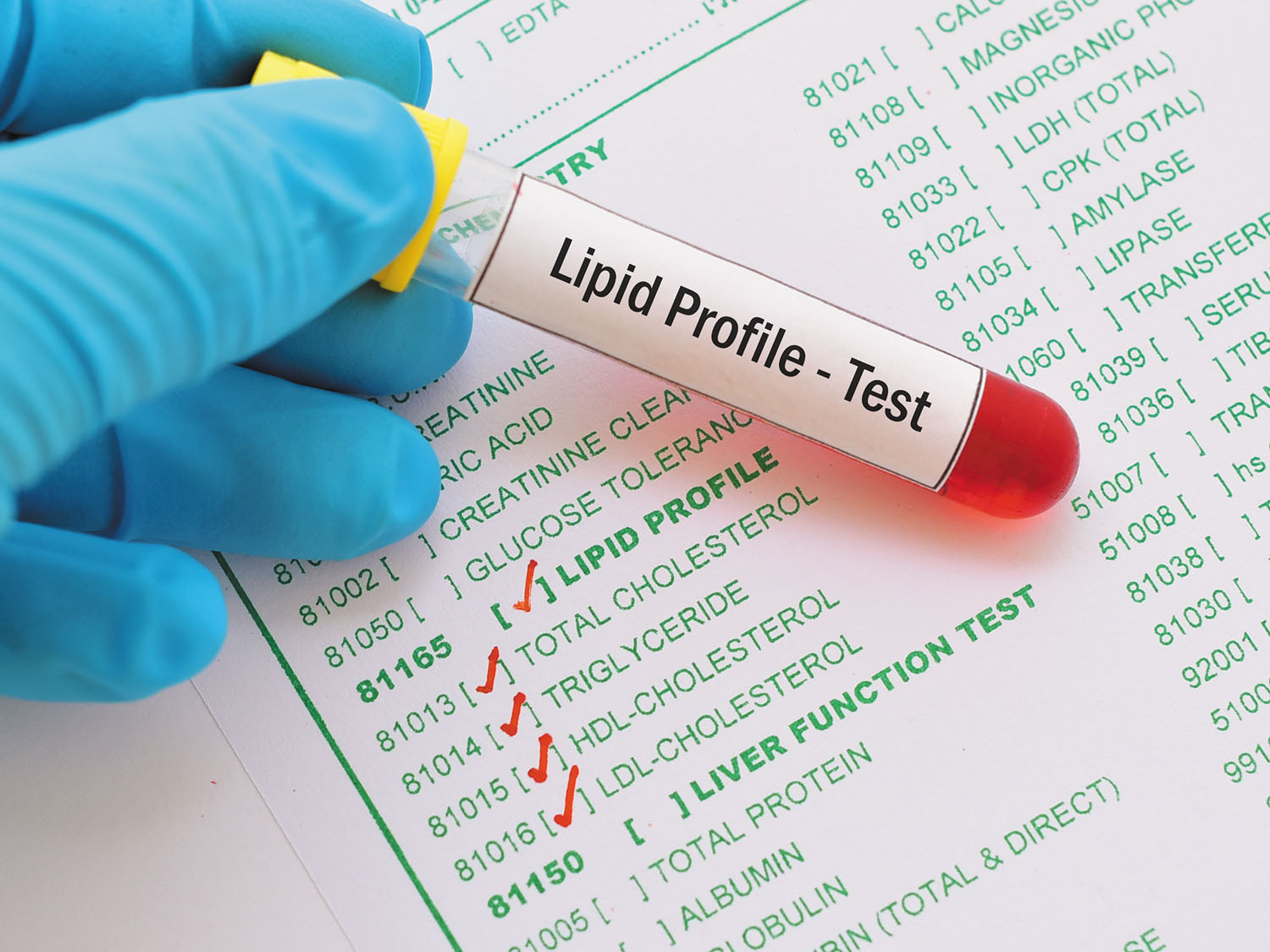 Have you ever heard of a middle-aged man who was in great shape, never smoked, had a normal cholesterol level, but still had a heart attack? Many people either know someone who fits that profile or have read about Bob Harper, the celebrity fitness trainer from the TV show The Biggest Loser, who had a heart attack last year at age 52.

For Harper, the culprit apparently was an abnormally high level of lipoprotein(a). Also known as Lp(a), it's a variant of the familiar "bad" LDL cholesterol (see "Cholesterol 101: Lipoprotein basics"). Lp(a) particles are LDL with an extra protein attached.

"That protein makes these particles invade artery walls more aggressively than regular LDL," explains cardiologist Dr. Donna Polk, associate professor of medicine at Harvard Medical School. As a result, people with high Lp(a) levels are more prone to accumulating fatty deposits in the arteries, known as atherosclerosis. This seems to put them at higher risk for blockages in the leg arteries (peripheral artery disease, or PAD) and narrowing of the heart's aortic valve (aortic stenosis), in addition to heart attacks.

Blood levels of Lp(a) are nearly completely determined by your genes, which means diet and lifestyle changes can't nudge the number much, if at all. According to some experts, high Lp(a) is the most common inherited risk factor for early heart disease. So why don't doctors routinely test for it?

For one thing, the exact prevalence of elevated Lp(a) in the general population is unknown, although as many as 20% of people may have worrisomely high levels, according to the Lipoprotein(a) Foundation. Secondly, because of wide variations in Lp(a) testing procedures and standards, defining what constitutes a "high" level isn't entirely clear, says Dr. Polk. In general, Lp(a) levels below 50 milligrams per deciliter (mg/dL) aren't considered especially high. People with triple-digit readings (100 mg/dL and higher) may have potentially aggressive heart disease, she says.

But the main reason widespread testing doesn't make sense is the lack of FDA-approved treatments proved to lower heart disease risk among people with high Lp(a). Injectable cholesterol-lowering drugs known as PCSK9 inhibitors such as evolocumab (Repatha) or alirocumab (Praluent) may lower Lp(a) by about 30%. But other research suggests that a far greater drop in Lp(a) levels may be required to prevent heart attacks and other serious events.

Who should be tested?

Still, checking Lp(a) levels might be appropriate for certain people, especially those with a family history of early heart disease who don't otherwise appear to be likely candidates for a heart attack. "They may have none of the traditional risk factors for heart disease, such as diabetes or having high LDL cholesterol," says Dr. Polk. She and other experts consider Lp(a) testing — which must be ordered by a physician — for two groups of people:

For people with elevated Lp(a), Dr. Polk often prescribes statins and low-dose aspirin, even if their LDL values are only slightly high. "We try to be very aggressive in treating their overall risk for heart disease, which includes following a plant-based diet and getting regular exercise," she says. Finding out you have high Lp(a) can be frustrating because there's not a targeted intervention, she adds. But several trials testing novel approaches to treating high Lp(a) are currently under way.