11 foods that can help lower your cholesterol 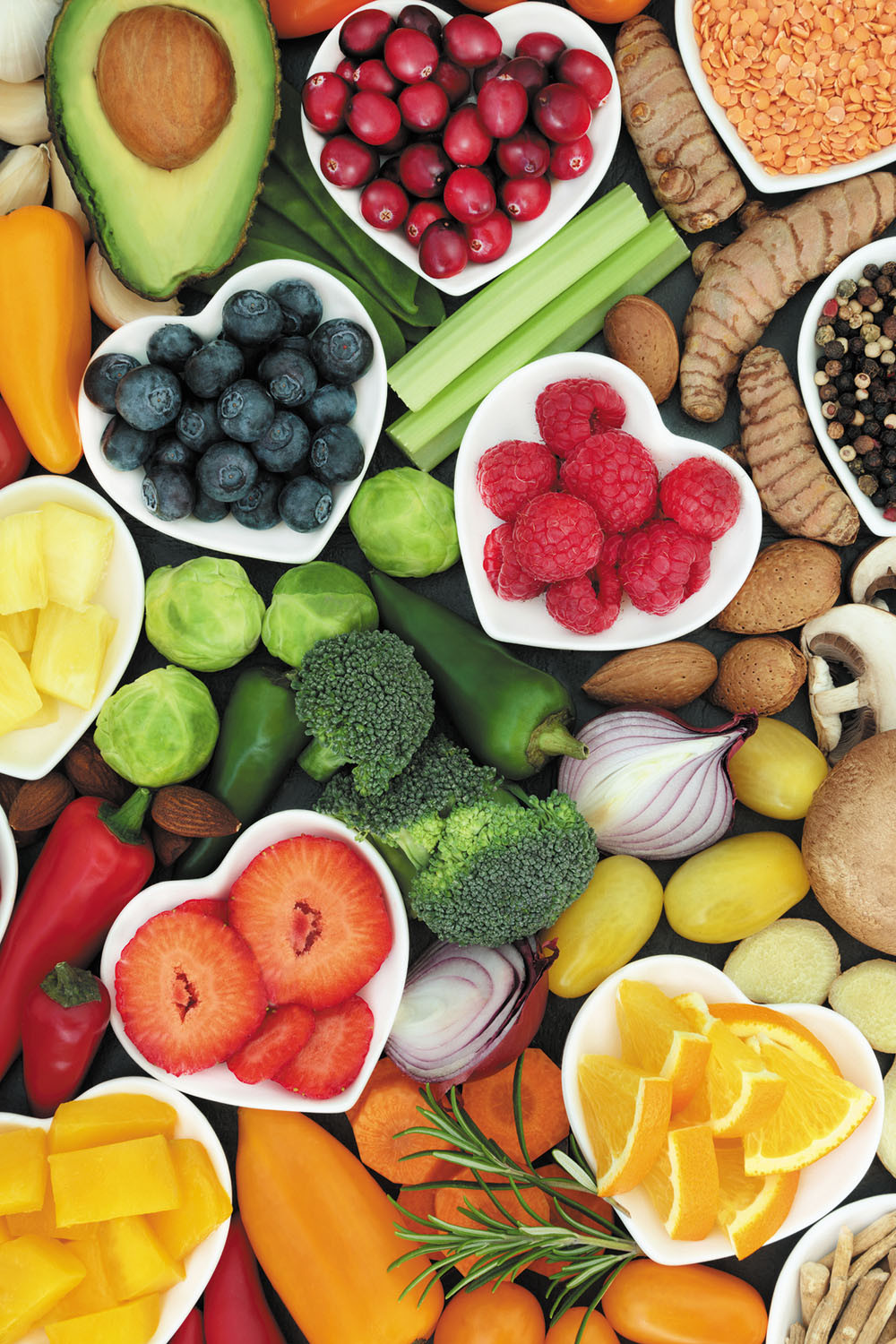 If your cholesterol level has crept up over the years, you may wonder whether changing your diet can help. Ideally, your total cholesterol value should be 200 milligrams per deciliter (mg/dL) or lower. But it's the harmful LDL cholesterol value that experts worry about the most. Excess LDL builds up on artery walls and triggers a release of inflammatory substances that boost heart attack risk.

"To prevent heart disease, your LDL should be 100 mg/dL or lower," says Dr. Jorge Plutzky, director of preventive cardiology at Harvard-affiliated Brigham and Women's Hospital. But many Americans have LDL values that are less than optimal (100 to 129 mg/dL) or borderline high (130 to 159 mg/dL).

If you fall into either of those categories, you may be able to nudge down your LDL to a healthier level by changing what you eat, particularly if your current diet could use some improvement. However, most people with higher LDL values likely will also need to take a cholesterol-lowering drug, such as a statin, says Dr. Plutzky.

Avoiding foods that are high in cholesterol isn't the best way to lower your LDL. Your overall diet — especially the types of fats and carbohydrates you eat — has the most impact on your blood cholesterol values. "As the American Heart Association has noted, you'll get the biggest bang for your buck by lowering saturated fat and replacing it with unsaturated fat," says registered dietitian Kathy McManus, director of the Department of Nutrition at Brigham and Women's Hospital.

That means avoiding meat, cheese, and other high-fat dairy products such as butter, half-and-half, and ice cream. Equally important is replacing those calories with healthy, unsaturated fats (such as those found in vegetable oils, avocados, and fatty fish) rather than refined carbohydrates such as white bread, pasta, and white rice. Unlike healthy fats, these starchy foods aren't very filling, and they can trigger overeating and weight gain.

The other big problem with refined carbs? They're woefully low in fiber, which helps flush cholesterol out of the body (see "The fiber factor").

1. Oatmeal. This whole grain is one of the best sources of soluble fiber, along with barley (see "Grain of the month," at right). Start your day with a bowl of steel-cut or old-fashioned rolled oats, topped with fresh or dried fruit for a little extra fiber.

2. White beans. Also called navy beans, this variety ranks highest in fiber content. Try different types of beans as well, such as black beans, garbanzos, or kidney beans, which you can add to salads, soups, or chili. But avoid prepared baked beans, which are canned in sauce that's loaded with added sugar.

3. Avocado. The creamy, green flesh of an avocado is not only rich in monounsaturated fat, it also contains both soluble and insoluble fiber. Enjoy this fruit sliced in salad, pureed into dip, or mashed and spread on a slice of whole-grain toast.

4. Eggplant. Although not everyone's favorite, these deep purple vegetables are one of the richest sources of soluble fiber. One idea: oven-roast or grill whole eggplants until soft and use the flesh in a Middle Eastern dip called baba ghanoush.

5. Carrots. Raw baby carrots are a tasty and convenient snack — and they also give you a decent dose of insoluble fiber.

6. Almonds. Among nuts, almonds are highest in fiber, although other popular varieties such as pistachios and pecans are close behind. Walnuts have the added advantage of being a good source of polyunsaturated, plant-based omega-3 fatty acids.

7. Kiwi fruit. Contrary to popular belief, you don't need to peel these fuzzy, brown fruits. But to avoid the skin, slice one in half and scoop out the inside with a spoon for an easy, fiber-rich, sweet snack.

8. Berries. Because these fruits are packed with tiny seeds, their fiber content is higher than most other fruits. Raspberries and blackberries provide the most, but strawberries and blueberries are also good sources.

9. Cauliflower. This cruciferous veggie not only provides fiber, it can also serve as a substitute for white rice. Just shred or whirl in a food processor until it resembles rice, then sauté with a little olive oil until tender.

10. Soy. Eating soybeans and foods made from them, such as soy milk, tofu, and tempeh, was once touted as a powerful way to lower cholesterol. More recent analyses showed the effect is modest, at best. Still, protein-rich, soy-based foods are a far healthier choice than a hamburger or other red meat.