What does it take to be a super-ager?

Research suggests that moving out of your comfort zone is the key to staying mentally and physically young. 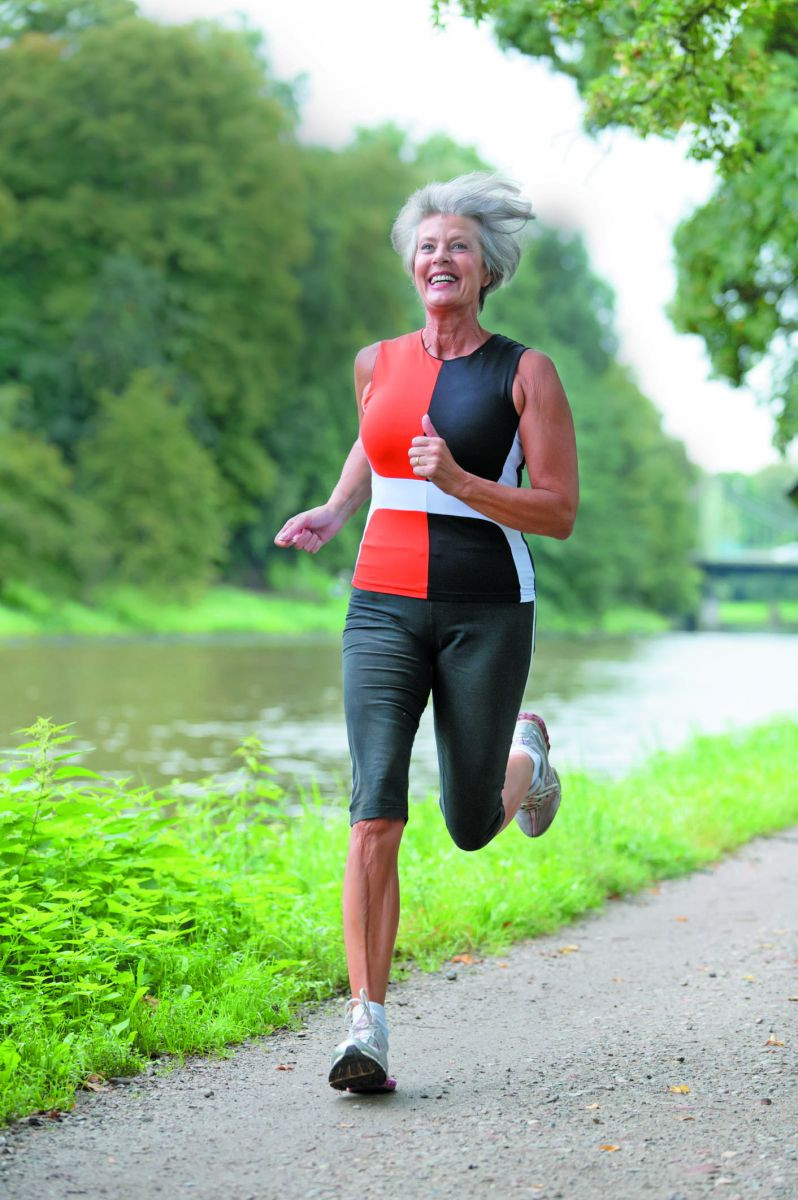 Finding role models who are older than we are gets more difficult as we age. But in the last few years, medical science has identified a new group we can aspire to join — the super-agers. The term refers to people in their 70s and 80s who have the mental or physical capability of their decades-younger counterparts.

What makes a cognitive super-ager?

Dr. Bradford Dickerson, a neurologist at Harvard-affiliated Massachusetts General Hospital and his colleagues have been studying super-agers for several years. Their results suggest that embracing new mental challenges may be the key to preserving both brain tissue and brain function.

In one study, 81 healthy adults — 40 of whom were 60 to 80 years old and 41 of whom were 18 to 35 — were read a list of 16 nouns six times. Twenty minutes later, they were asked to recall as many of the words as possible. While 23 of the older participants recalled nine or fewer words, a score considered average for their age group, 17 seniors — the super-agers — could remember 14 words or more, a score similar to that of the younger participants.

The participants also underwent functional magnetic resonance imaging, which provides images of the brain at work. The researchers found that some areas of the brain appeared thinner — an indication of cell loss — in the older people who had normal test scores, but not in those who scored as well as younger participants. These particular brain regions are involved in many functions, including emotion, language, and stress. They are also responsible for regulating internal organs and coordinating sensory input into a cohesive experience. The thicker these regions of brain are, the better a person's performance on tests of memory and attention, such as the word memorization test.

Although super-agers' brains show less cell loss than those of their contemporaries, their IQs and educational levels are similar. What sets them apart might be that they view problem-solving differently, Dr. Dickerson says. "They may approach these tasks as a challenge they can succeed at, in contrast to typical older adults who may give up."

One of Dr. Dickerson's colleagues, Dr. Lisa Barrett, speculates that super-agers may share a willingness to endure discomfort to master a new skill, like playing a musical instrument or speaking a new language. Super-agers keep moving out of their comfort zones to gain new areas of expertise.

What makes a physical super-ager?

Like cognitive super-agers, physical super-agers have scores that rival those of women decades younger, especially on measures of aerobic capacity — the amount of oxygen you can take in and distribute to your tissues in a minute, expressed as maximal oxygen consumption, or VO2 max. On average, people lose 10% of their aerobic capacity every decade after age 30. "Some studies have indicated that people in their 80s who exercised at high intensity for 20 to 45 minutes a day have an aerobic capacity of people 30 years younger," says Dr. J. Andrew Taylor, director of the Cardio-vascular Research Laboratory at -Harvard-affiliated Spaulding Rehabili-tation Network.

Measuring VO2 max requires a person to run on a treadmill in a medical facility while hooked up to monitoring equipment. Because treadmill tests are expensive, they usually aren't given to people who don't have symptoms of cardiovascular disease. A few years ago, Norwegian researchers came up with an algorithm to estimate VO2 max based on a person's answers to a few questions about his or her health and exercise habits. The researchers tested their method by asking 5,000 people to fill out the questionnaire and then take a treadmill test. When the researchers compared the VO2 max scores derived from the questionnaires to those from the treadmill tests, they found that the results obtained from the questionnaires closely approximated the treadmill results for about 60% of people. The questionnaire tended to under-estimate VO2 max somewhat in the fittest volunteers and to overestimate it in the least fit.

Since the questionnaire was developed, several groups of researchers have used it to see how VO2 max relates to health outcomes. In general, they have found that as VO2 max increases, the risks of cardiovascular disease, dementia, and death fall. The Norwegian researchers have used the data from their studies to create a calculator to estimate a person's biological age; you can find it online at worldfitnesslevel.org.

What can you do to become a super-ager?

Scientists are still studying this question. What they do know is that although any regular physical and mental activity reduces health risks, intense physical activity increases aerobic capacity, and intense mental activity preserves areas of the brain involved in memory and reasoning. Following the suggestions below may not ensure that you'll become a super-ager, but it will put you on the road to better health.

Embrace mental challenges. If you enjoy crossword puzzles, you may want to take on acrostics or mathematical games. Try doing something yourself that you would have hired someone else to do in the past — perhaps calculating your income taxes, assembling a piece of flat-packed furniture, or installing new computer software. Volunteer for a project that may seem little intimidating, like tutoring students who are trying to master English as a second language or registering voters for the next election. Pursue a leisure activity you didn't have time for earlier in life, be it joining a theater group, writing poetry, learning the language of your favorite translated book so you can read the original, becoming proficient on your favorite musical instrument, or creating intricate origami sculptures.

Increase your exercise capacity. How much of your VO2 max you preserve depends on three factors — the intensity, duration, and frequency of your workouts. Exercise intensity increases as you come closer to achieving your maximum heart rate, which you can calculate by subtracting your age from 220. If you're just beginning to exercise, try to get your pulse up to a rate of 50% of maximum. If you've been exercising a while, work up to 60%, then try sustaining 70% of your maximum rate. (At that rate, you won't be able to talk easily as you work out.) Try to exercise at that level for 20 to 40 minutes, three to five days a week.

Prepare to be frustrated. Patience and perseverance are key to mastering challenges. It may take months or years of practice to gain proficiency in a new field, but the benefits can be great. For example, the photo-editing software on your computer may seem impenetrable at first glance, but once you've learned to use all the menus and tools it offers, you'll be able to produce professional-quality images from photos captured on your smartphone. Although you may tire after walking a few blocks, if you gradually increase the time you walk and the distance you cover, you may be walking a mile within months.

Don't let your age deter you. As long as you are physically up to a challenge, your years shouldn't hold you back. Mary Robertson "Grandma" Moses didn't start painting in earnest until she was 78. Supreme Court Justice Ruth Bader Ginsberg began working with a personal trainer at 68 following treatment for colon cancer. Today, at age 84, she still completes a regular workout most of us shouldn't try without medical permission.

Get going with a group. You may find it easier to take on new challenges if you're in the company of other beginners. Check your local community center or "Y" for programs that welcome seniors. You may be surprised by what you can accomplish in a few months.
Image: © Lammeyer/Thinkstock