E-cigarettes and health: the jury is still out 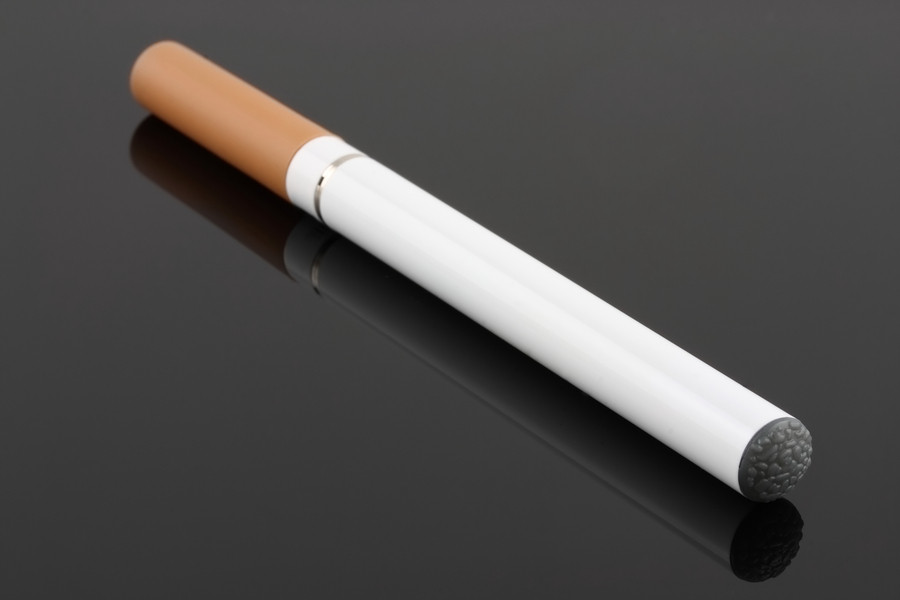 Electronic cigarettes (e-cigarettes for short) are battery-operated devices that give off a vapor that contains nicotine. They look like cigarettes, and offer the feel of smoking a cigarette, without the smoke or the tobacco. Some e-cigarette users say they are "smoking." Others call it "vaping."

How do e-cigarettes work?

E-cigarettes heat cartridges of liquid to make a vapor that the user inhales. Most cartridges contain nicotine, although some don't. Some offer flavored vapors. Tobacco and menthol flavors may appeal to smokers and former smokers. But cartridges also come in candy, fruit, alcohol, dessert, and coffee flavors.

Are e-cigarettes safer than regular cigarettes?

E-cigarettes do not burn tobacco. So people who use them aren't getting tar, carbon monoxide, polyaromatic hydrocarbons, and other potentially toxic compounds in cigarette smoke. But the liquid in the cartridges contain other chemicals. One study showed immediate harmful changes in lung function after smoking an e-cigarette as have been seen after smoking a regular cigarette. E-cigarettes are so new that experts don't know if inhaling the vapor they produce causes cancer or other health problems. Another unknown is whether second-hand e-cigarette vapor poses any danger.

Nicotine in e-cigarettes has the same effect on the body as the nicotine in cigarettes. It is addictive and increases heart rate. One underplayed danger of e-cigarettes is nicotine poisoning. The nicotine in the cartridges can be absorbed through the skin or get into the eyes. Common symptoms include nausea, vomiting, and eye irritation. Cartridges contain high amounts of nicotine that can be fatal if a child eats or drinks the fluid.

The FDA regulates many forms of tobacco, but not e-cigarettes. That may change soon. The FDA is seeking authority over more smoking products, including e-cigarettes. That means the agency would be able to ban sales to children and insist that package labeling is accurate. Until then, the amount of nicotine in a cartridge may be more or less than what is on the package. The FDA would also be able to require that e-cigarette packaging includes health warnings, if such warnings are warranted.

E-cigarettes have become very popular over the last five years. Most users are current or former smokers. Their use among teenagers is on the rise. That's worrisome, because studies suggest that smoking e-cigarettes is likely to lead to smoking regular cigarettes. And nicotine in any form is addictive.

If you are a parent, when you talk to your children about smoking, make sure you include e-cigarettes in the conversation. Ask if their friends use them. Talk about nicotine addiction and the dangers of cigarette smoking. It's never too early to talk with your kids about avoiding tobacco. Don't wait until the teen years when they are most likely to experiment.

No one is sure about the long term effects of e-cigarettes. That makes them a risky choice for people of any age.