Sexually transmitted disease? At my age?

There's an upswing in cases of chlamydia, gonorrhea, and syphilis in the United States, and it includes older adults. 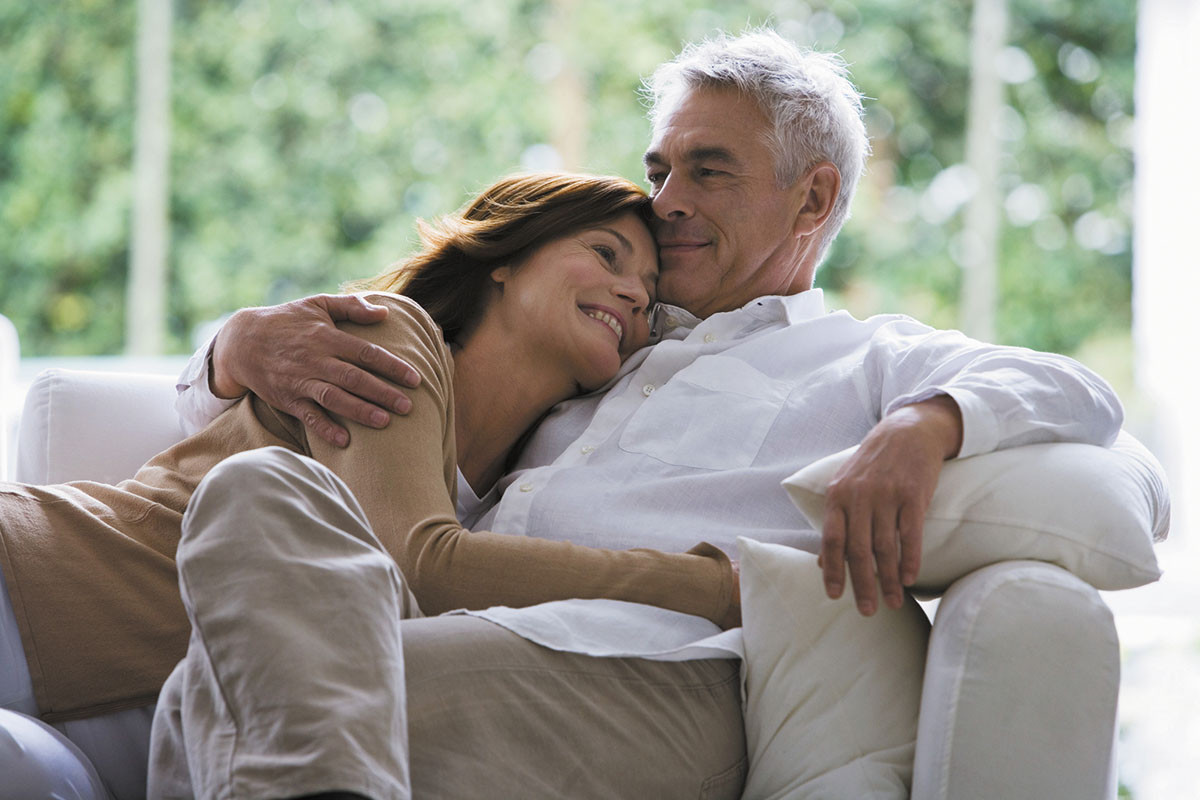 STDs are on the rise in people of all ages. There were more than two million reported cases of chlamydia, gonorrhea, and syphilis in 2016. While the vast majority occurred in teenagers and young adults, there also were significant increases in cases among middle-aged and older adults (see "STDs reported among older adults").