Niacin, also known as vitamin B3 and nicotinic acid, is an essential nutrient. We need a small amount of it to ward off a disease called pellagra.

But like many vitamins these days, niacin has gotten more attention lately because of the benefits it might have when consumed in large amounts. Daily doses of 1,000 milligrams (mg) or more increase "good" HDL cholesterol and also reduce triglycerides. Many people, including quite a few doctors, view niacin as a useful, inexpensive — and perhaps more natural — way to bring about desirable cholesterol levels and reduce the risk of heart disease. Research going back to the early 1980s has shown that to be the case. Drug companies have sensed an opportunity and are selling products like Advicor (niacin plus lovastatin) and Simcor (niacin plus simvastatin) that combine high doses of HDL-raising niacin with statin drugs that lower "bad" LDL cholesterol.

But in May 2011, some new — and unexpected — doubts about niacin emerged after officials at the National Heart, Lung, and Blood Institute (NHLBI) stopped an important study of its effects 18 months earlier than planned. The study, called AIM-HIGH, included about 3,400 people at high risk for having a heart attack or stroke because of high blood pressure, a past heart attack, or other reasons. Researchers randomly assigned half of the study volunteers to take Niaspan, an extended-release, prescription version of niacin, while the other half were assigned to take a placebo. All the volunteers also took the brand-name version of simvastatin, called Zocor, and about 500 took an additional LDL-lowering drug, ezetimibe (sold as Zetia), in order to reach the study's target LDL level of 40 to 80 mg/dL.

NHLBI officials gave two reasons for ending the study. First, an interim analysis showed the Niaspan-simvastatin combination was no better than the placebo and simvastatin at preventing heart attacks, strokes, and other cardiovascular problems — and there was little chance of a meaningful difference surfacing even if the study had continued. Second, preliminary data suggested that Niaspan might (it's far from certain) be associated with an increased risk of ischemic stroke (strokes caused by blood clots). Twenty-eight (1.6%) of the 1,718 people assigned to take the prescription niacin product had a stroke, compared with just 12 (0.7%) of the 1,696 people in the placebo group.

The editors of the Health Letter will wait until the complete results are published in a peer-reviewed journal before weighing in fully on the AIM-HIGH trial and high doses of niacin. But there's no reason to get panicky about niacin — or Niaspan, for that matter. The FDA issued a statement the same day the end of the trial was announced that emphasized that its recommendations for extended-release niacin weren't changing. The agency's statement noted that nine of the 28 strokes in the Niaspan group occurred well after people stopped taking the prescription niacin.

One thing to keep in mind is that the AIM-HIGH target for LDL levels was very ambitious. Once LDL levels are down to between 40 and 80 mg/dL, increasing HDL with niacin, or by any other means, might not have much added benefit.

Still, the whole strategy of boosting HDL while lowering LDL with statins is looking shaky these days. Other HDL boosters (fenofibrate and a drug called torcetrapib) have increased HDL levels as expected, but in clinical trials, that increase hasn't translated into fewer heart attacks and strokes. 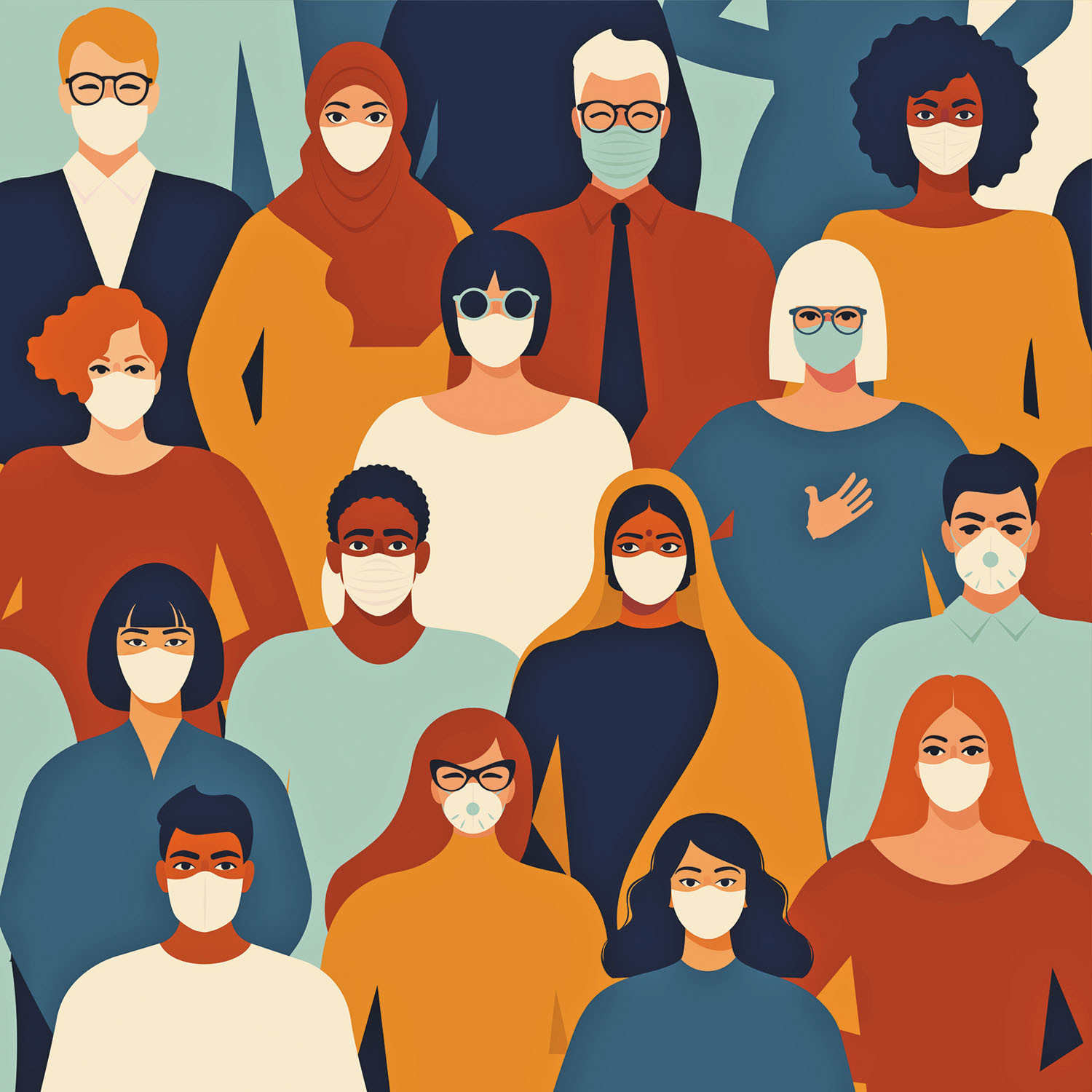 Most COVID-19 cases are spread by people without symptoms 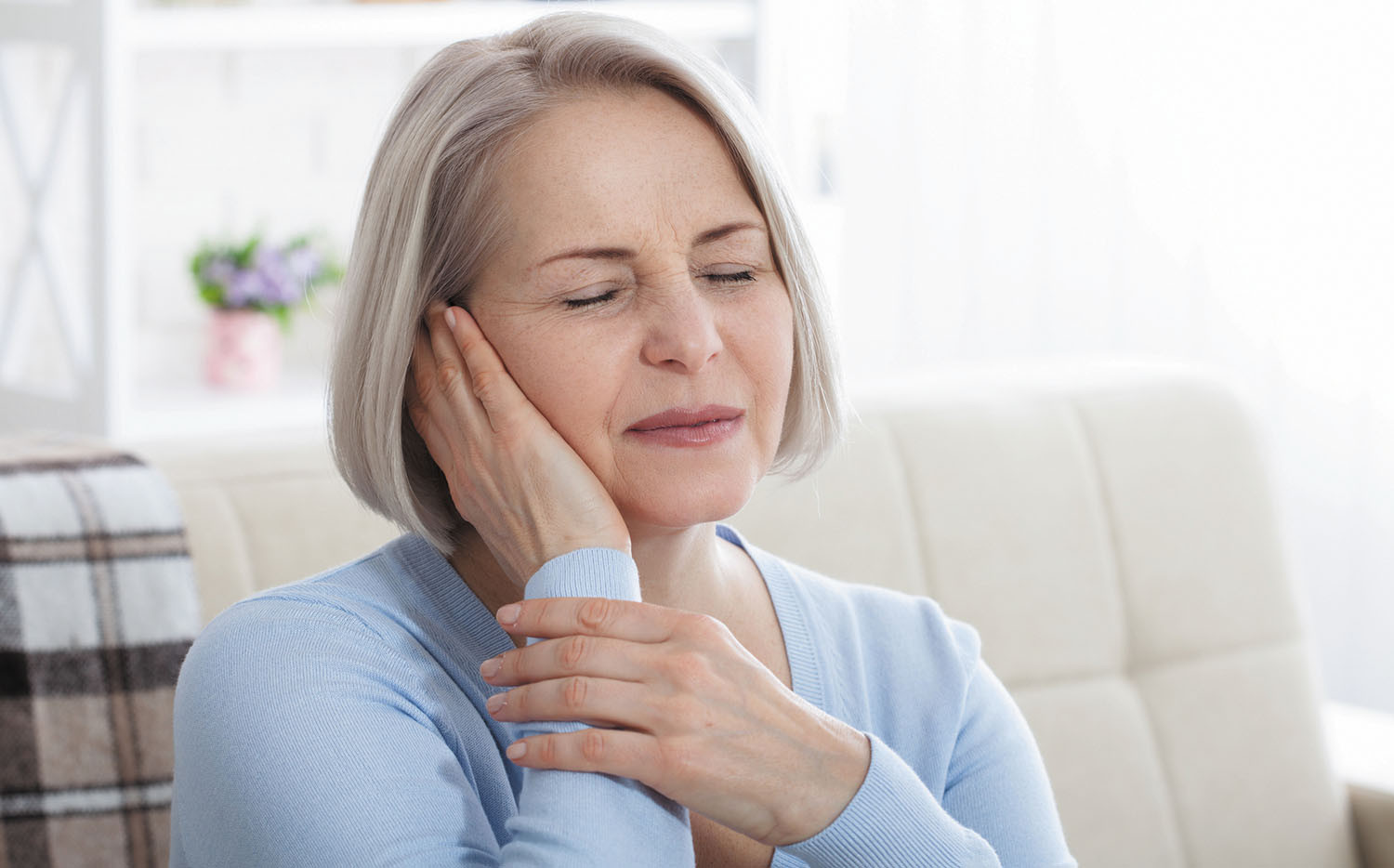 What’s causing the ringing sound in my ear? 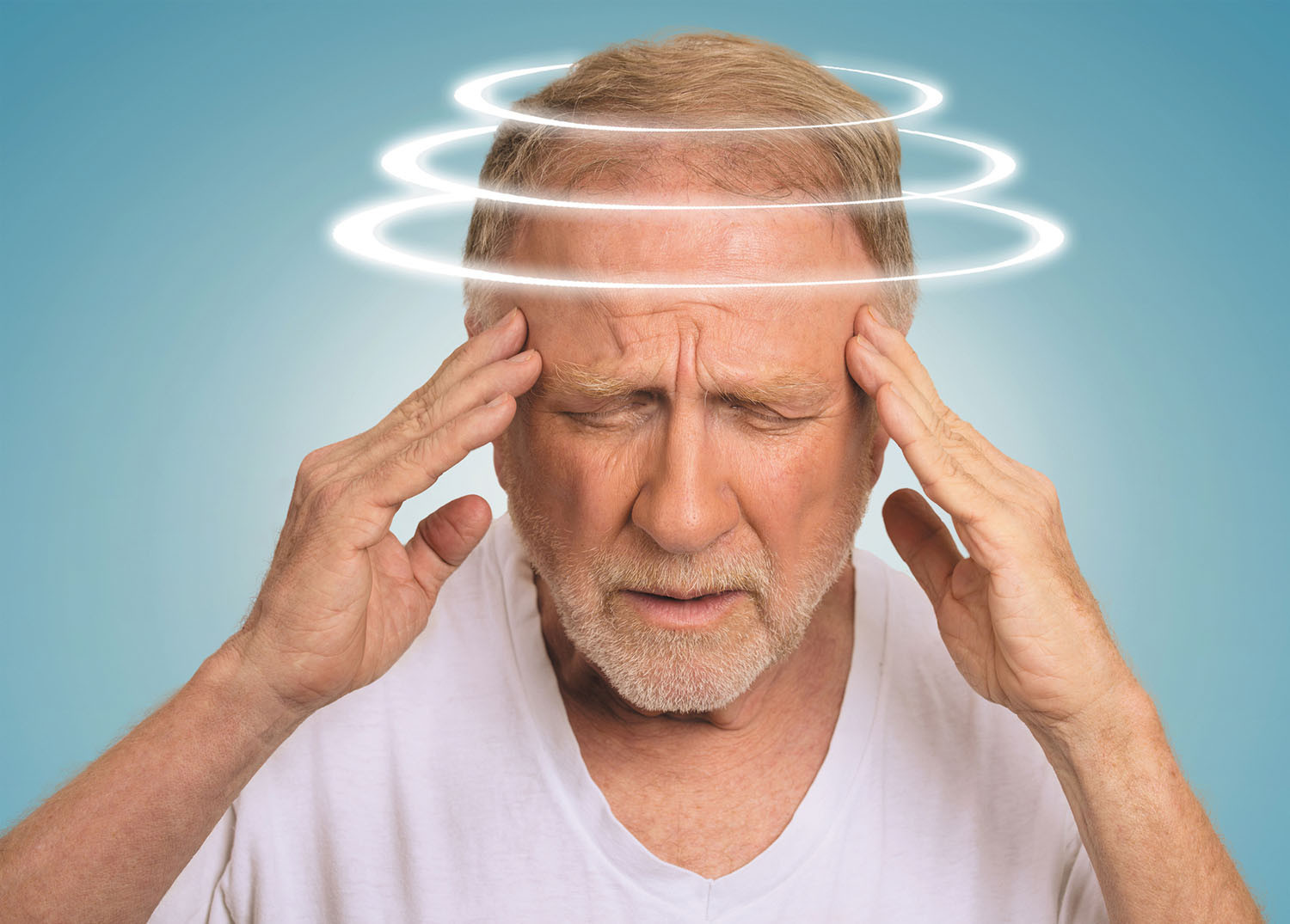