Ask the doctor: Is it worrisome to hear a pulse in my ear?

If you hear "heartbeat" thumping in your ear, it may be pulsatile tinnitus 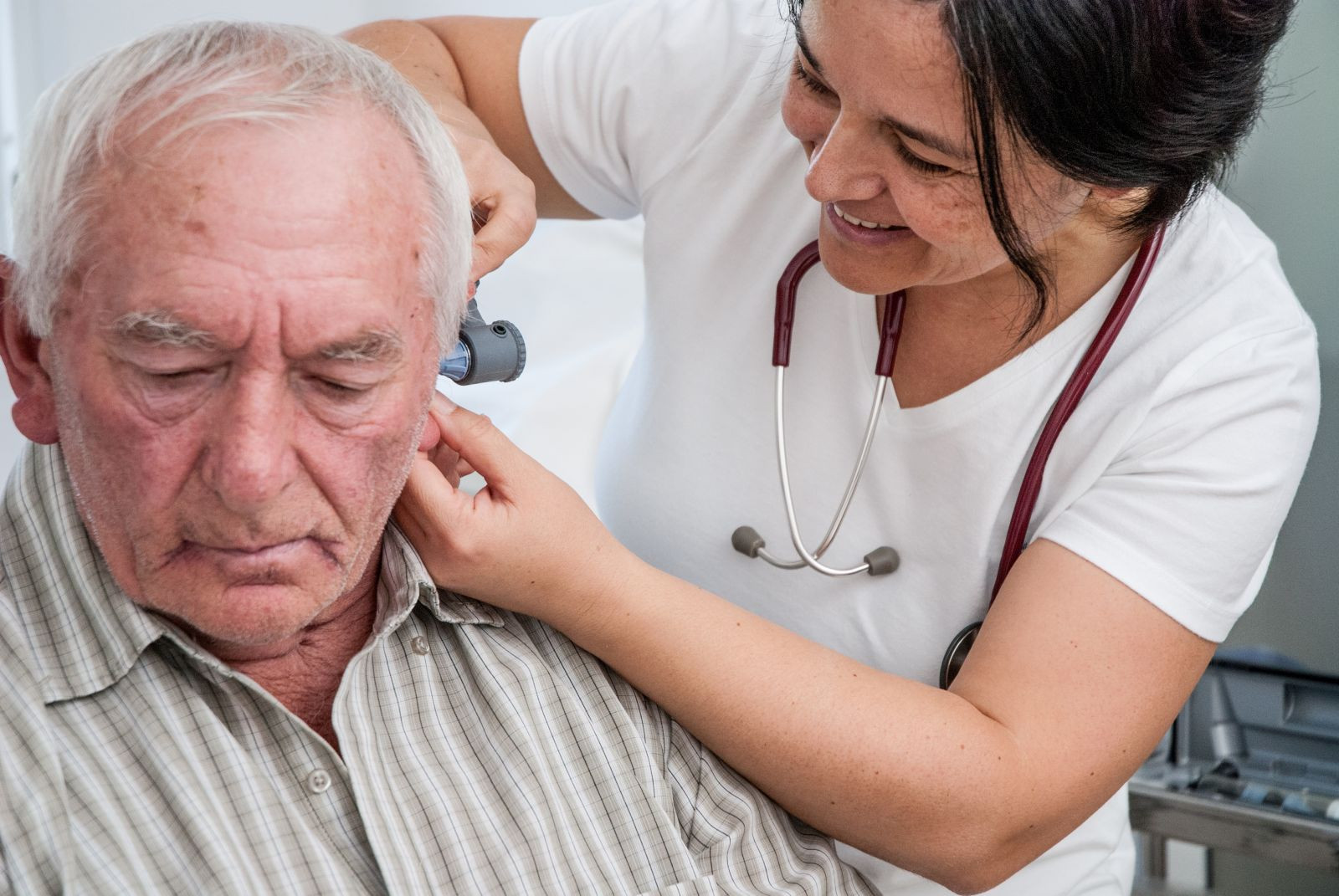 Q. One morning last week I woke up hearing my heartbeat in my left ear. I hear it most clearly when I am in bed or sitting quietly. My health is good, and I was told after a recent cardiac workup that my heart was "perfect." Should I be worried that I can hear the rhythmic pattern of my heart from inside my left ear?

A. What you describe sounds like pulsatile tinnitus (pronounced TIN-nih-tus or tin-NITE-us). It is a type of rhythmic thumping, pulsing, throbbing, or whooshing only you can hear that is often in time with the heartbeat. Most people with pulsatile tinnitus hear the sound in one ear, though some hear it in both. The sound is the result of turbulent flow in blood vessels in the neck or head. The most common causes of pulsatile tinnitus include the following:

Conductive hearing loss. This is usually caused by an infection or inflammation of the middle ear or the accumulation of fluid there. Sometimes it is caused by problems with the ossicles (small bones involved in hearing). This type of hearing loss intensifies internal head noises — sounds like breathing, chewing, and blood flowing through the ear. A conductive hearing loss also makes it easier to hear blood flowing through two large vessels that travel through each ear, the carotid artery and the jugular vein, which circulate blood to and from the brain.

Carotid artery disease. The accumulation of fatty plaque inside the carotid arteries can create the kind of turbulent blood flow that resounds as pulsatile tinnitus.

High blood pressure. When blood pressure is high, blood flow through the carotid artery is more likely to be turbulent and thus cause a pulsating sound.

Blood vessel disorders. A variety of malformations and disorders are occasionally the source of pulsatile tinnitus. These include a blood vessel with a weakened, bulging patch (aneurysm), an abnormal connection between an artery and vein (arteriovenous malformation), twisted arteries, or a benign blood vessel tumor (glomus tumor) behind the eardrum.

If you were my patient, I would take a careful history (a patient's story often holds important clues), and then examine your ears. I would also use a stethoscope to listen to the blood flow through the arteries in your neck. If I did not find any obvious cause for your symptoms, I would likely recommend some additional testing, including a hearing test. If I heard a bruit (BROO-ee) — the unusual sound that blood makes when it rushes past an obstruction — in one or both carotid arteries, I would suggest you have a test to look for a narrowing in the carotid arteries or other malformations.

Most of the time, pulsatile tinnitus is nothing to worry about. If it doesn't go away on its own after a few weeks or becomes really bothersome, talk with your doctor about it.