How does inflammation increase the risk for heart attacks? 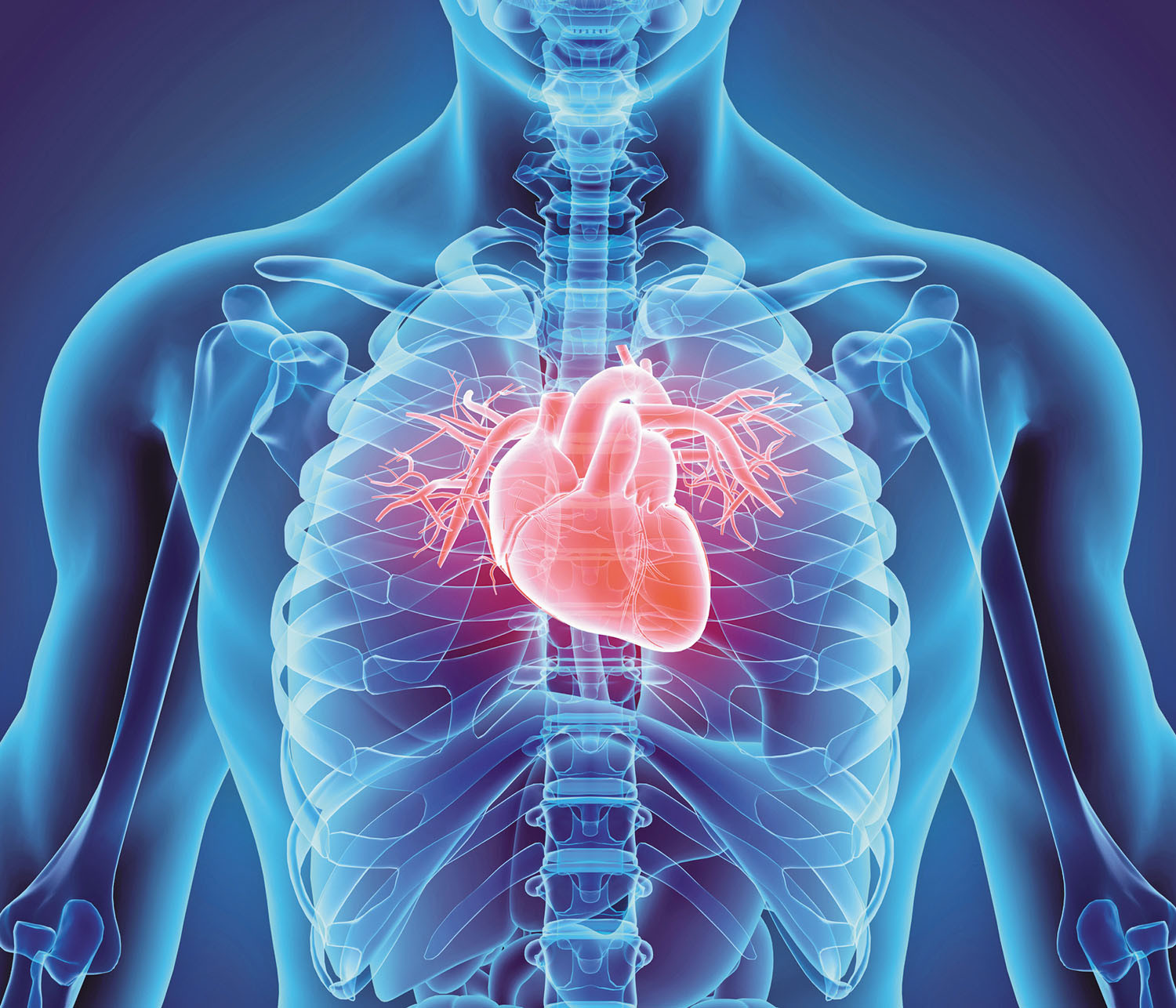 A. I can understand why you're puzzled. In medical school I learned that there is a simple road to a heart attack. First, cholesterol starts building up in the wall of a coronary artery carrying blood to the heart muscle. Over many years, the plaque of cholesterol slowly grows bigger. When it grows large enough that the heart can't get the blood it needs to work hard, the heart cries out in pain — chest pain, a condition called angina. Finally, when the plaque grows large enough, it blocks the flow of blood completely, causing a heart attack. It was a beautifully simple explanation.

Only, it didn't make sense. Why, for example, did some people have a heart attack despite never having had angina? Or what about the guy who ran a marathon on Saturday, never having any chest pain during the race, finished with a good time, and then three days later climbed a flight of stairs, felt a squeezing sensation in the middle of his chest, and suddenly dropped dead? On Saturday, his coronary arteries had been wide open — open enough to push his heart to its max for 26 miles over 3.5 hours. But just three days later, at least one artery became completely blocked: climbing one flight of stairs killed him.

We now understand why. As cholesterol invades the wall of the artery, the immune system treats it like it treats other invaders. Immune system cells infiltrate the wall of the artery. They release inflammation-producing chemicals and send signals calling for other cells to come remove the cholesterol from the artery wall. Then a fibrous cap forms over the plaque. Inflammation inside the plaque can eventually eat away at that fibrous cap. If the cap ruptures, the cholesterol and the inflammatory cells and chemicals in the plaque suddenly spill into the artery, causing a blood clot to form and block blood flow. If even a little plaque — one not large enough to block blood flow by itself — suddenly ruptures, it can stop blood flow completely.

The test for inflammation your doctor probably used (called hsCRP) was first studied here at Harvard Medical School. And it was researchers here who showed that statin drugs work by reducing inflammation as well as by lowering cholesterol; and that drugs that reduce inflammation only, and don't lower cholesterol, still reduce heart attack risk.

In August 2020, another drug that works only on inflammation called colchicine (Colcrys, Gloperba) also was shown to prevent heart disease. So your doctor is right: inflammation is an important contributor to heart attacks. For more information, check out the Harvard Special Health Report Fighting Inflammation (/ui).