Autoimmunity indicators on the rise among Americans 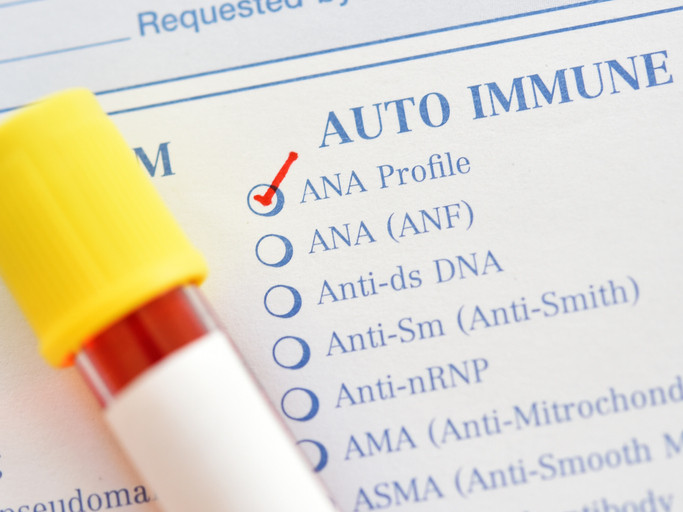 An increasing number of Americans have a blood abnormality that indicates autoimmunity, which means their immune system has created antibodies that could work against the body's own cells, according to a study published April 7, 2020, in Arthritis and Rheumatology. Autoimmunity can lead to autoimmune diseases such as rheumatoid arthritis or lupus, although the study authors said they didn't look to see whether the prevalence of diagnosed autoimmune diseases also rose during the same period of time.

The researchers found a rise over two decades in the number of people who had positive antinuclear antibody (ANA) blood tests, a signal of autoimmunity. They used blood samples taken from 14,211 people ages 12 and older, as part of the U.S. National Health and Nutrition Examination Survey. In samples taken in the period 1988 to 1991, ANA prevalence was 11%. It rose slightly to 11.5% for the 1999–2004 time period, and to 15.9% in the 2011–2012 period. Comparing differences in gender, race and age, the largest increases in positive ANA tests occurred in men, non-Hispanic whites, adolescents, and adults ages 50 and older.

The researchers suggest that lifestyle changes or environmental factors are driving the increase, because the time frame is too short for genetic changes to be at play. More study is needed to further understand these changes and their implications, they said.