Attack of the gallstones

They affect more women, but men still are at risk. 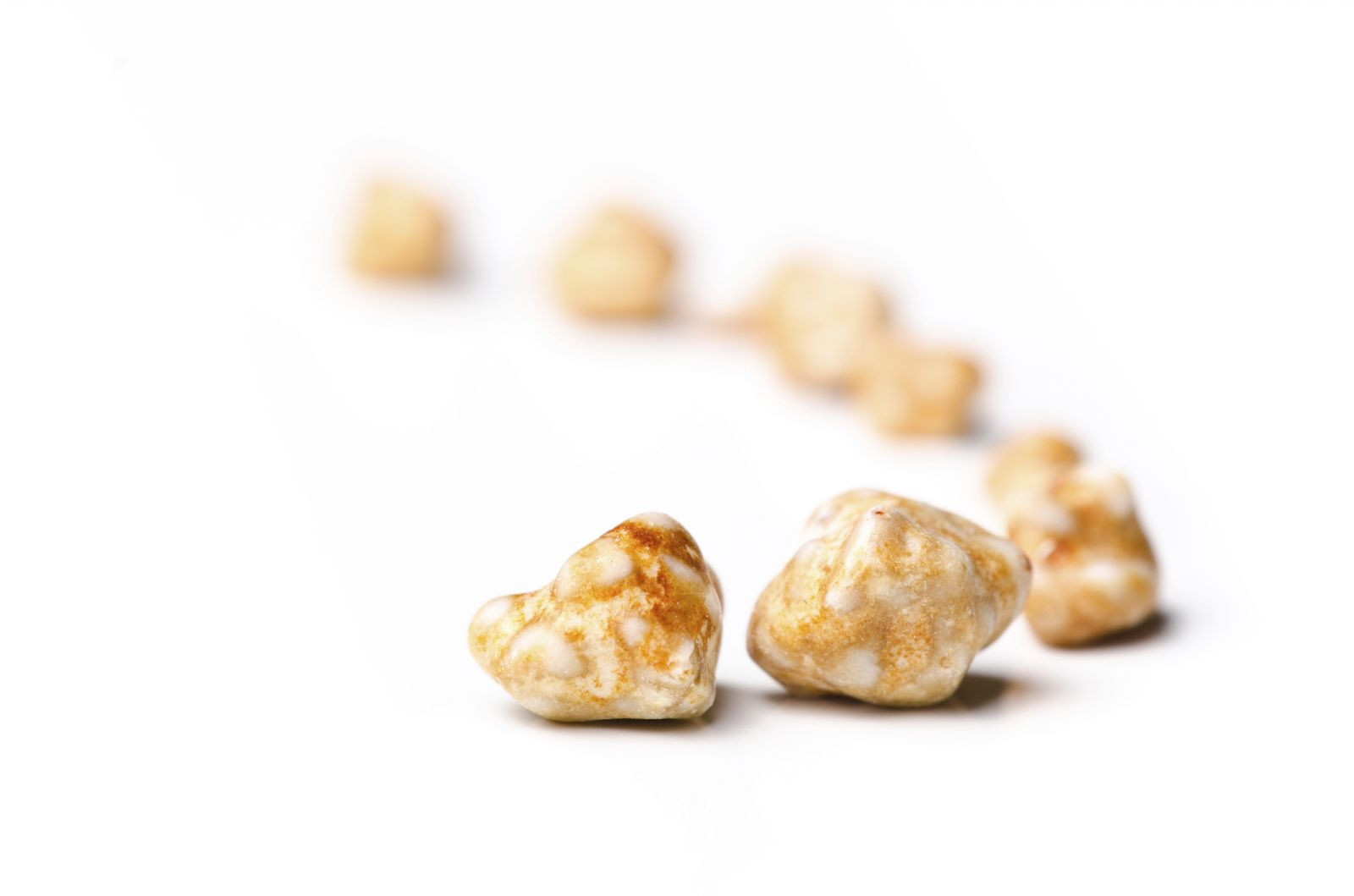 Most people never think about gallstones—that is until they experience the severe, gut-piercing pain of a gallstone attack. "These often strike after eating, especially a high-fat or high-cholesterol meal, and can last about 30 minutes to two or more hours," says Dr. William Brugge, past director of gastrointestinal endoscopy at Harvard-affiliated Massachusetts General Hospital.

The attacks often begin in the upper-right side of the abdomen and may spread to the back, between the shoulder blades, and under the right shoulder. Nausea or vomiting may also occur.

What you should not do is ignore these attacks, or try to just endure them, says Dr. Brugge. "Gallstone attacks are a warning sign that there could be potential serious complications in the gallbladder."