Are you at risk for a secondary cataract?

Even after cataracts are successfully removed, a new problem may bring back the same symptoms. 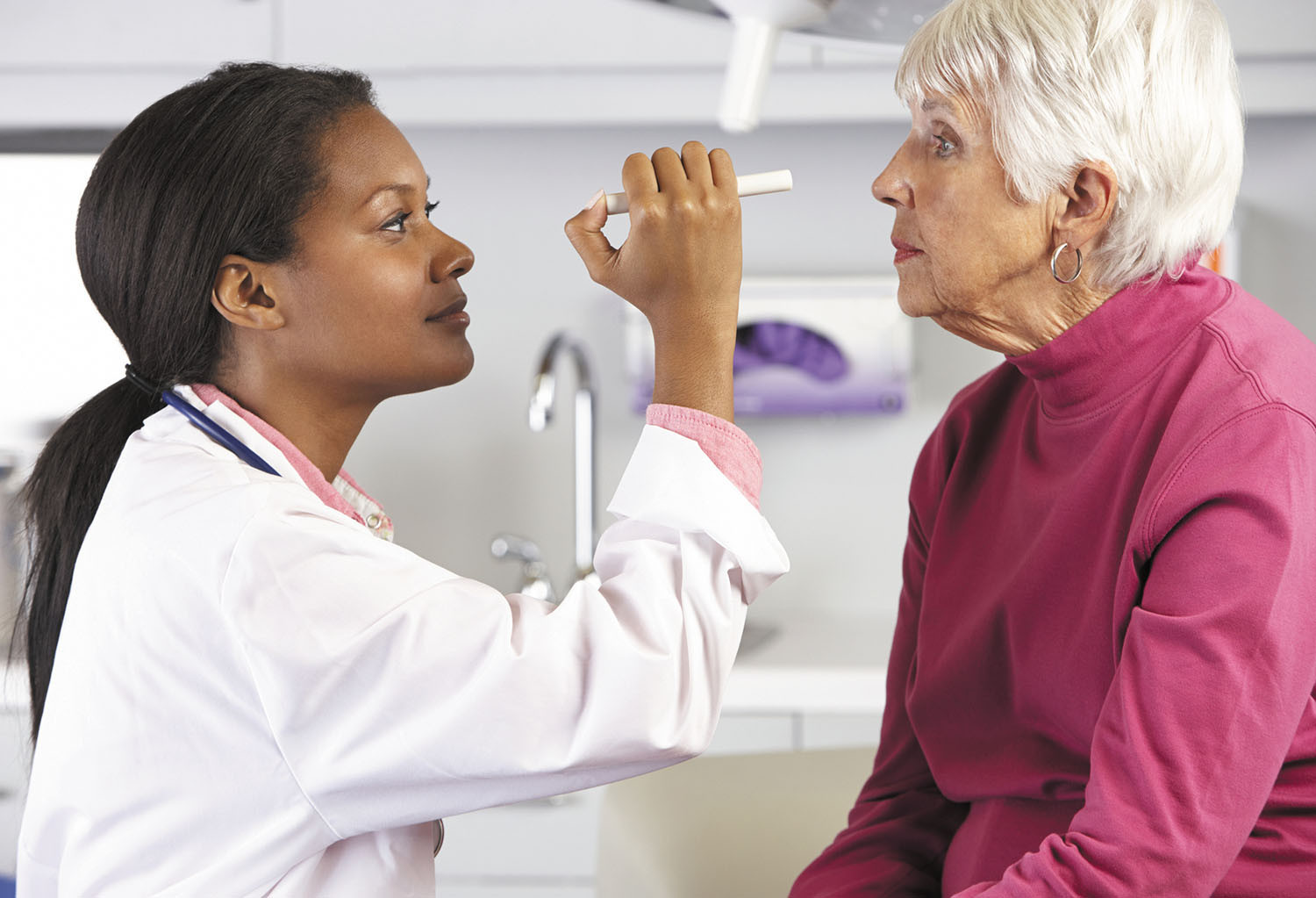 When the clear lens inside your eye becomes cloudy, it's called a cataract. Cataracts are a common cause of poor vision in older age, with symptoms such as blurry vision and the appearance of halos around lights. Doctors can restore your vision by removing the cloudy lens and replacing it with an artificial lens implant.

But sometimes a side effect of the procedure triggers the return of cataract symptoms. The side effect is called posterior capsule opacification, also known as a secondary cataract. "This affects about a third of people who have cataract surgery. It's one of the reasons we ask people to come back for follow-ups," says Dr. Roberto Pineda, a cataract surgeon at Harvard-affiliated Massachusetts Eye and Ear.

Cataract surgery is done as an outpatient procedure. After numbing the eye and giving medicine to relax you, the surgeon extracts the cataract by making an opening (incision) in the outer layer of the lens, in a structure called the capsular bag that holds the lens in place. The surgeon then uses ultrasound technology to break up and remove the cloudy lens. He or she then inserts a new synthetic lens into the capsular bag.

Sometimes a few cells (too small to be seen during surgery) remain attached to the capsular bag. In some people, the cells then change. "They become a different kind of cell that lays down scarlike tissue on the part of the capsular bag behind the new artificial lens," Dr. Pineda explains. "The cells grow across the capsular bag, creating a very thin film of scarlike tissue, which then affects your vision."

Why does the film on the capsular bag make it hard to see clearly? Just like the cloudy lens did before surgery, this secondary cataract blocks some light from reaching the retina at the back of the eye. The retina converts light images into nerve impulses that are relayed to the brain to produce sight.

Having a rare eye condition called uveitis can also increase the risk for developing secondary cataracts. Uveitis is an inflammation of the layer that lies beneath the outer surface of the eye (called the uvea).

But even if you know you're at an increased risk for developing secondary cataracts after cataract surgery, there's no way to prevent the problem.

The good news is that there's a simple, painless fix for secondary cataracts. It's an in-office procedure called a YAG laser capsulotomy. It requires no anesthetic — just eyedrops to numb and dilate your eye. "We focus the laser on the part of the capsular bag with the scar tissue, and the laser then removes the scarred part of the bag so that you have a clear pathway for light to travel to the retina," Dr. Pineda says.

The procedure is quick — just a few minutes — and recovery is fast, too. "Usually your vision improves in a day or two. We'll prescribe a short course of eyedrops, typically for four days," Dr. Pineda points out.

Even though a YAG laser capsulotomy has been around for decades and is considered generally safe, it still poses some risks.

Possible complications include an increase in pressure in the eye (boosting the risk for glaucoma), inflammation of the eye that requires steroid eyedrops, or detachment of the retina. But Dr. Pineda says complications are rare unless a person has conditions such as uveitis or glaucoma.

Should these risks keep you from getting cataract surgery in the first place? "Not in my opinion," says Dr. Pineda. "Secondary cataracts are one of the common postoperative side effects of cataract surgery. The risk of developing a complication from the YAG laser capsulotomy is low. But if you don't do anything about cataracts, the risk of vision loss, disability, not being able to drive, and not being able to take care of yourself is very high."