Many people who have celiac-like symptoms repeatedly test negative for celiac disease yet respond well to a gluten-free diet. Specialists now recognize that these people—between 1% and 3% of the population—may have non-celiac gluten sensitivity.

Symptoms of gluten sensitivity include: 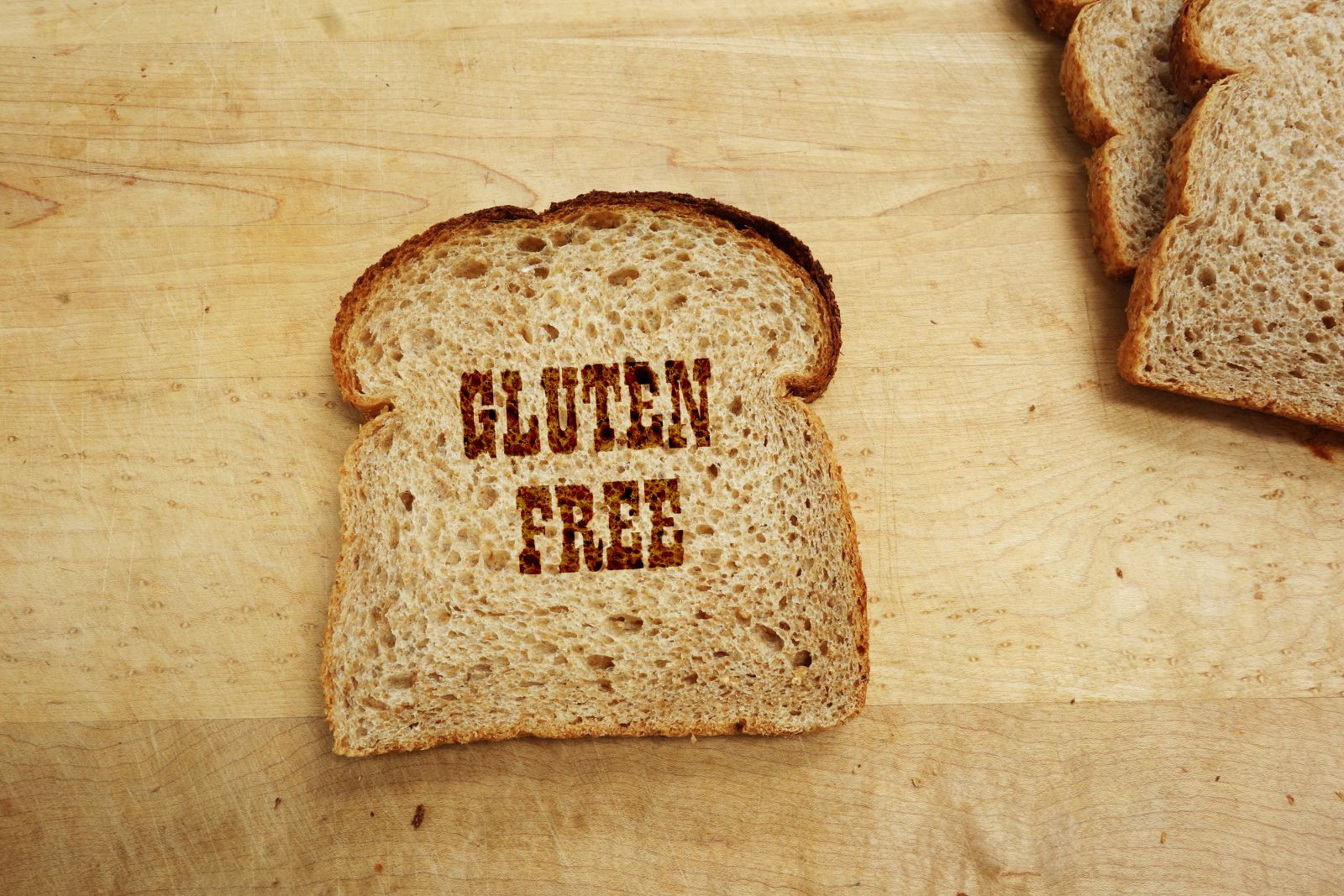 Gluten sensitivity is a baffling condition because it has been difficult to understand how gluten could trigger such a host of seemingly unrelated symptoms. One theory is that gluten sensitivity is part of the "undersea" portion of the "celiac iceberg."

Researchers in Italy and the United States have reported evidence for one possible mechanism to account for gluten sensitivity. It appears that individuals with many of the symptoms of celiac disease but no signs of intestinal damage produce an abnormally high number of proteins that play a role in activating inflammation — the immune system's first line of defense — and an abnormally low number of suppressor T cells, which dampen inflammation once the "threat" is removed. The inflammatory response, like that brought against the flu virus, can cause fatigue and dizziness. However, because the intestinal villi are not damaged, nutrient absorption isn't affected.

That means gluten sensitivity is a diagnosis of elimination. Individuals in whom celiac disease has been ruled out are asked to eradicate all gluten from their diet. If their symptoms improve, they are deemed gluten sensitive.

The symptoms of gluten sensitivity can be minimized, or even completely prevented, by not eating any gluten-containing foods. Unlike people with celiac disease, those with gluten sensitivity aren't risking intestinal injury, defective nutrient absorption, and serious complications by eating a little gluten.

That means people with gluten sensitivity have a little more latitude to experiment than do people with celiac disease. You may want to test whether you can eat foods like soy sauce that have minimal gluten concentrations, or enjoy a bite of cake now and then without repercussions. 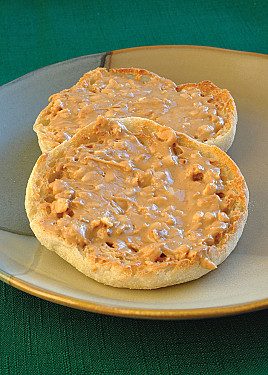