Crohn's disease is an inflammatory bowel disease that affects the digestive tract, usually the small and large intestines. This causes an array of digestive and other symptoms. Once the condition begins, it lasts a lifetime.

The inflammation most often injures the final section of the small intestine, called the ileum, and the beginning of the large intestine. However, the disease can affect any part of the digestive tract, from the mouth to the anus. It can also affect other parts of the body, such as the eyes and joints.

Once Crohn's disease begins, it can cause life-long symptoms that come and go. The most common symptoms include:

As the inside lining and deeper layers of the intestine wall become inflamed, they can thicken or wear away in spots. This creates ulcers, cracks, and fissures. Inflammation can allow an abscess (a pocket of pus) to develop.

A common complication of Crohn's disease is called a fistula. A fistula is an abnormal connection between organs in the digestive tract, usually between one part of the intestine and another. Fistulas usually result from severe inflammation.

There is no single, definitive test for Crohn's disease. Instead, an individual's symptoms and test results fit a pattern over time that is best explained by Crohn's disease.

Some tests are often, but not always, abnormal in people with Crohn's disease:

Imaging tests that may be done include:

A biopsy involves removing a small sample of tissue from the lining of the intestine and examining it in a laboratory for signs of inflammation. This can help confirm Crohn's disease and rule out other conditions.

Several self-help strategies can help ease symptoms or prevent flare-ups of Crohn's disease. These include:

Modifying the diet. Not drinking carbonated beverages or eating high-fiber foods such as popcorn, vegetable skins, and nuts may improve symptoms. So might avoiding foods that cause gas, like beans, broccoli, and cauliflower. Drinking more liquids and eating smaller meals throughout the day, instead of three larger meals, helps some people with Crohn's disease.

Not smoking. Smoking can make Crohn's disease flare up. It also increases the risk of needing surgery.

Medications are effective at improving the symptoms of Crohn's disease. Most of the drugs work by preventing inflammation in the intestines:

Other more powerful anti-inflammatory drugs may be helpful. But they can also suppress the immune system, increasing the risk of infection. For this reason, they are not often used on a long-term basis.

The newest drugs approved for treatment of Crohn's disease are tumor necrosis factor (TNF) inhibitors. These medications block the effect of TNF. TNF is a substance made by immune system cells that causes inflammation. TNF inhibitors have potentially very serious side effects. They are generally prescribed for moderate to severe Crohn's disease that is not responding to other therapies. Infliximab (Remicade) and adalimumab (Humira) are TNF inhibitors.

When symptoms of Crohn's disease become severe, bowel rest gives the intestines a chance to heal. This means the only food is clear liquids. Sometimes bowel rest means not taking anything by mouth. In that case, nutrition is given through a vein.

Surgery to remove a section of the bowel is another possible treatment. In general, surgery is recommended only if a person has:

Crohn's disease increases the risk of developing colon cancer, so it's important to be checked for this type of cancer with a colonoscopy every one to two years. 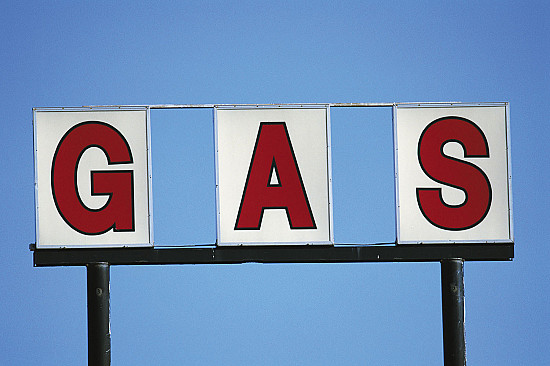